Deepak Chahar’s masterful knock in the second ODI against Sri Lanka not only helped India register a memorable win but also made him the new fan-favourite.

Playing as a leading bowler, Chahar’s role was to bowl tidy overs and pick wickets, which he did exceedingly well, taking two wickets for 53 runs from his eight overs.

But more than his bowling, it was his batting that won billions of hearts and made him an overnight superstar. 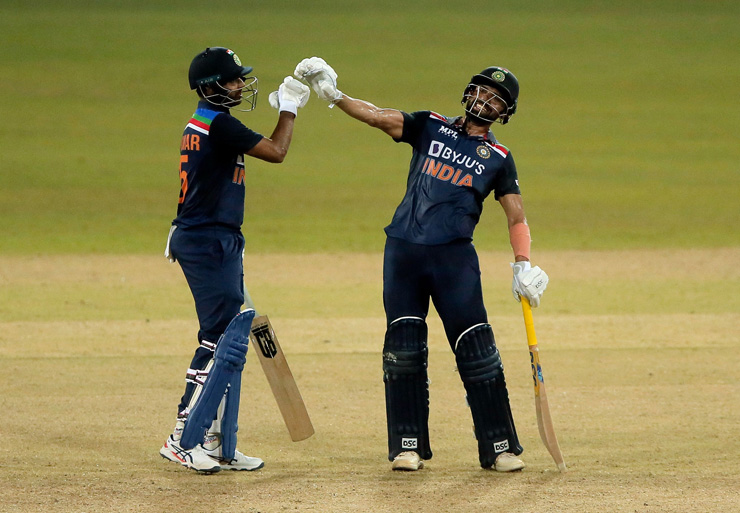 Chahar’s journey to the top of world cricket wasn’t a smooth ride as he faced several rejections, but he never gave up and kept on chasing his dream of representing India at the biggest stage.

Billions of Indian fans must be thankful to the Agra-born player for never losing faith and trusting his skills as without him, India most likely wouldn’t have crossed the finish line on Tuesday. 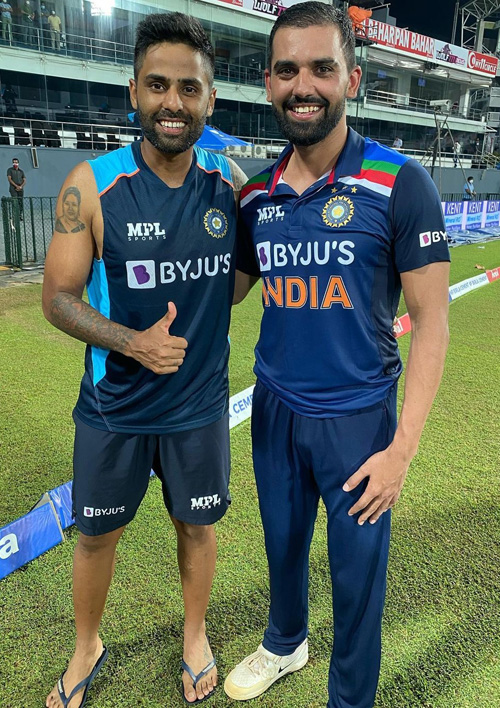 Among many heartbreaks in the early part of his career, the biggest one perhaps was when he was rejected by Greg Chappell at the Rajasthan Cricket Association, not for his bowling but for his “height”.

Yes, you read that right!

We were equally surprised when former India fast bowler Venkatesh Prasad made the revelation on the micro-blogging site after Chahar single-handedly took India over the line with his maiden ODI fifty. 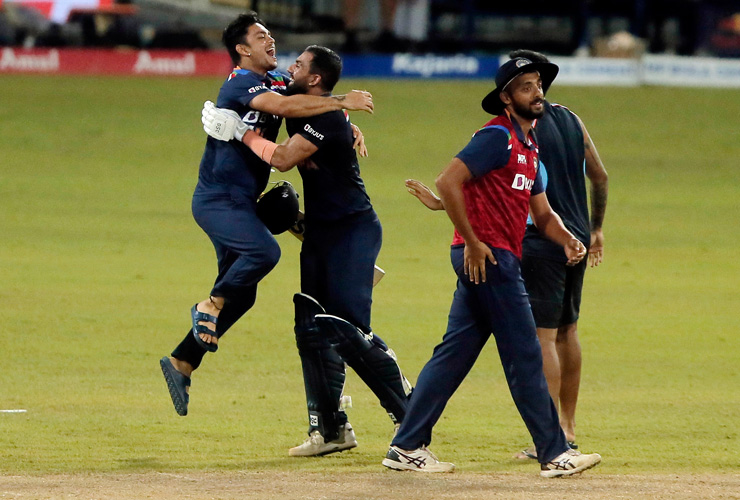 Prasad, in his tweet, said that Chappell had even advised Chahar to look at some different occupation because he thought his height wasn’t good enough to become a successful fast bowler.

“Deepak Chahar was rejected by Greg Chappell at RCA for his height and told to look at a different occupation.And he single handedly won a match with not even his primary skills. Moral of the story- Believe in yourself and don't take overseas coaches too seriously,” Prasad Tweeted.

There are off-course exceptions but with such wonderful talent in India, it's time that teams and franchisees consider having Indian coaches and mentors as
much as possible.

Citing Chahar’s example, Prasad argued that the state teams and franchises should consider appointing more and more Indian coaches for the sake of young and upcoming players.

Rejections are part and parcel of our lives but with hard work, we can overcome those obstacles and prove our critics wrong, just the way Chahar did.

After his recent heroics, the Chennai Super Kings player has strengthened his case to be included in the T20 World Cup squad not just as a frontline bowler but as an all-rounder.

DO NOT MISS THIS!

Apart from winning India the match, Chahar’s story has also given millions of people hope that hard work never goes in vain and rejections are not the end of the world.