Jeff Bezos became the second billionaire in history to go into space in a privately owned vehicle earlier this week. The Amazon founder flew into space from Blue Origin’s West Texas facility in the New Shepard vehicle. The New Shepard was built by Bezos’ company Blue Origin and was designed to cater to the space tourism market. 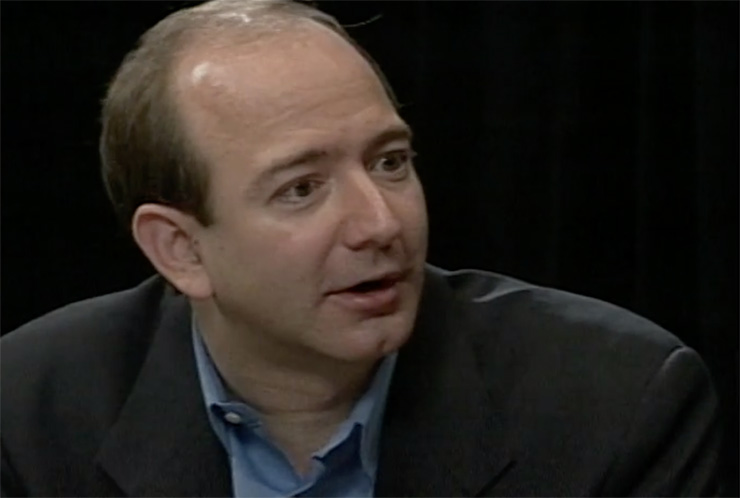 In a rare interview with Charlie Rose from June 2000, Bezos expressed how he wanted to “help with space travel” as much as he could. While some might feel that Bezos was interested in space travel due to the latest interest in space tourism by competing companies, he was thinking about travelling to space even before Amazon took off as a successful company. Bezos founded Blue Origin in 2000, six years after he started Amazon. He started the company with the goal of making spaceflight more accessible and affordable. 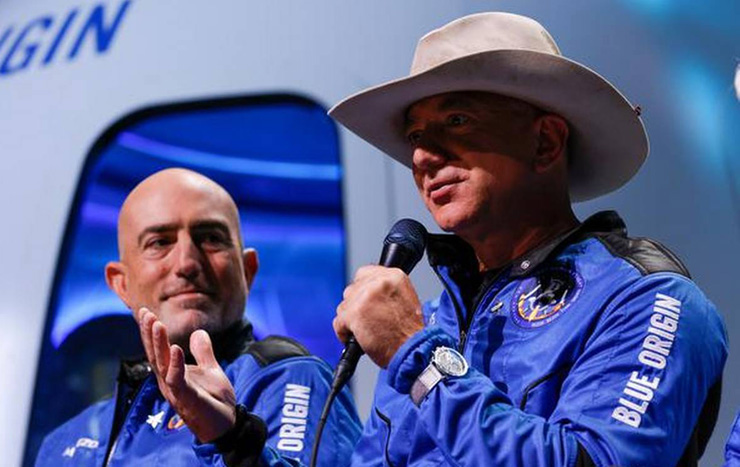 "Blue Origin was founded by Jeff Bezos with the vision of enabling a future where millions of people are living and working in space to benefit Earth. To preserve Earth, Blue Origin believes that humanity will need to expand, explore, find new energy and material resources, and move industries that stress into space. Blue Origin is working on this today by developing partially and fully reusable launch vehicles that are safe, low cost, and serve the needs of all civil, commercial, and defense customers," the company said in a press release.

“If I could do anything, and it turns out this is a very hard technical problem, I would like to help go explore space.” Bezos further added, “I would get in a rocket ship, go up into space, and go check out a few things.”

It seems like Bezos kept his word as he went into space 21 years later albeit not exactly the way he wanted to. Bezos reached a maximum altitude of 107km before the New Shepard started its descent. Bezos went more than 16 kilometres higher than Branson’s July 11 ride. On the way down, Jeff Bezos told mission control: "You have a very happy crew up here.”

Needless to say, Bezos has achieved his goal of travelling to space, 21 years after he founded Blue Origin. It would be interesting to see what the future holds for Blue Origin and Bezos, and whether he will be able to “go check out a few things” once Blue Origin starts offering space trips commercially.

If you would like to check out Jeff Bezos’ full interview with Charlie Rose, you can watch the entire one hour long video here.