The OnePlus Nord 2 is all set to launch in India today alongside the OnePlus Buds Pro at 7:30 PM IST. Both devices have been teased by the company leading to the launch event, thanks to which we know some of the specifications of the upcoming products. The OnePlus Nord 2 has been confirmed to have the MediaTek Dimensity 1200-AI SoC and a 4,500 mAh battery that supports 65W Warp Charge. The OnePlus Buds Pro is being teased to feature Active Noise Cancellation as well.

What We Know So Far: Specifications and Expected Price 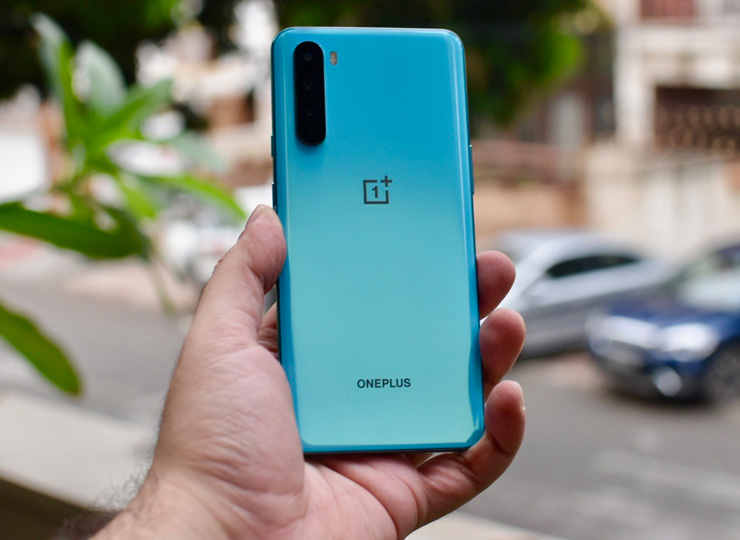 The OnePlus Nord 2 is expected to be priced at Rs 31,999 for the 8GB + 128GB storage model and Rs 34,999 for the 12GB + 256GB storage option according to recent leaks. The smartphone is also said to come in five colour variants i.e. Red, Blue Haze, Green Woods, Gray Sierra and Red.

The smartphone has already been confirmed to get two OS updates and three years of security updates after launch. The phone will also feature a 6.43-inch full-HD+ (1,080x2,400 pixels) Fluid AMOLED display that will have a refresh rate of 90Hz. The phone will also likely come in two storage option i.e. 8GB + 128GB and 12GB + 256GB.

The company has also confirmed the Nord 2 will feature a triple rear camera setup including a 50-megapixel IMX766 primary sensor. The phone is also said to feature an 8-MP secondary sensor and a third 8-MP sensor as well. The camera will feature staple features such as night-cape, ultra-wide mode and more. The phone is confirmed to feature a 4,500mAh battery that supports 65W Warp Charge fast charging support. 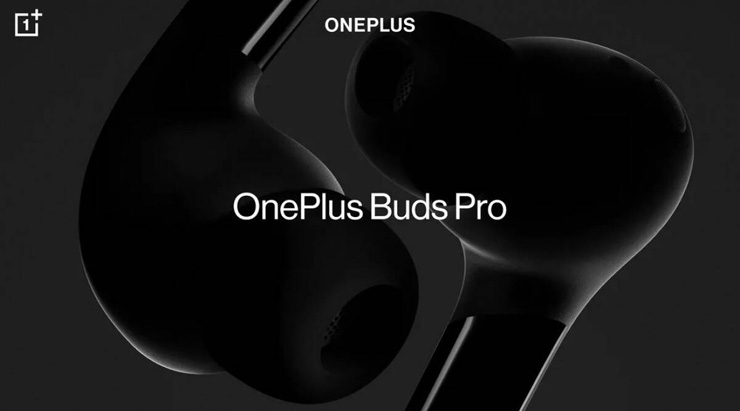 The OnePlus Buds Pro that will launch alongside the OnePlus Nord 2 is confirmed to have ANC. In fact, the company confirmed to CNET that the TWS earbuds can "intelligently produce noise-cancelling counter frequencies." It will be able to adjust "how much noise cancelling is needed, auto-tuning itself from a minimum of 15 decibels to a maximum of 40db.”

The launch event will be virtually held at 7:30 PM on the company’s official YouTube channel. You can watch the livestream below: