Less than two weeks before the start of the opening Test against England, Virat Kohli and Co received good news as wicketkeeper-batsman Rishabh Pant joined the Indian team after recovering from COVID-19.

Pant had tested for the dreaded virus on July 8 and was put in mandatory isolation for at least 10 days, as per the local guidelines.

Although he tested positive for COVID-19, he hadn’t developed any symptoms and his progress was being closely monitored by the BCCI medical team. 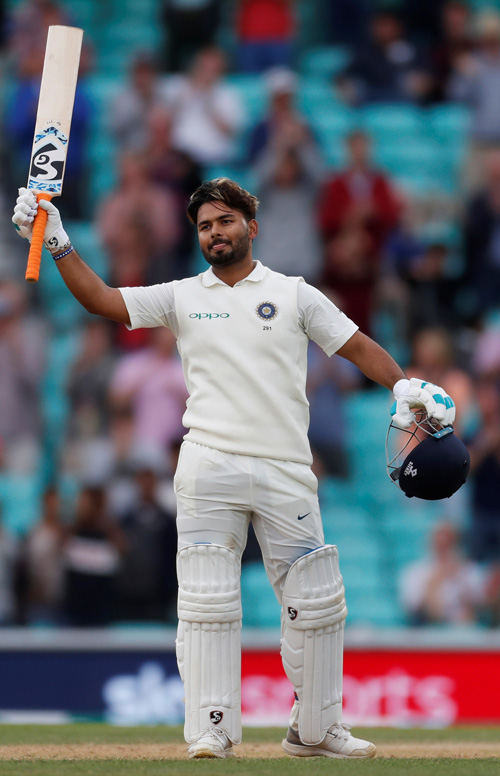 In their absence, KL Rahul played as a wicket-keeper and went on to score a fighting century, helping Team India post a respectable first innings total after a shaky start.

After warming the bench during the World Test Championship final, Rahul knew the importance of the match and he grabbed the opportunity with both hands, leaving Kohli and head coach Ravi Shastri with a huge selection headache.