After returning from his brief trip to space, billionaire Jeff Bezos thanked his employees and customers for “paying” for his trip to space. He completed an 11-minute ride aboard his New Shepard vehicle made by Blue Origin. After his flight, Bezos donned a cowboy hat and attended a news conference where he thanked the workers at Amazon. He drew instant backlash on social media. 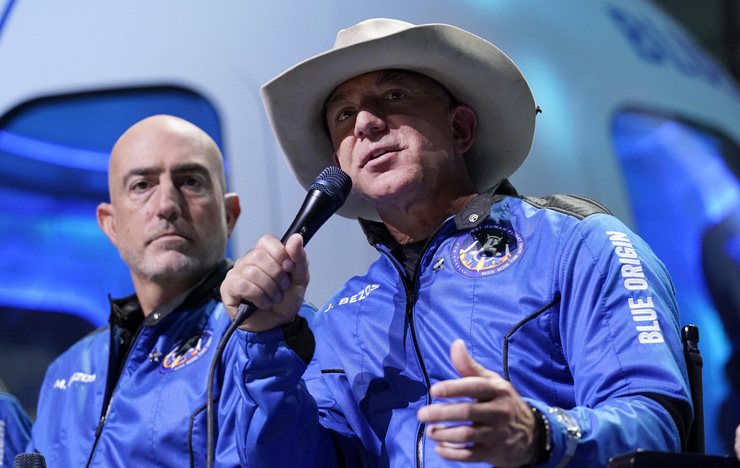 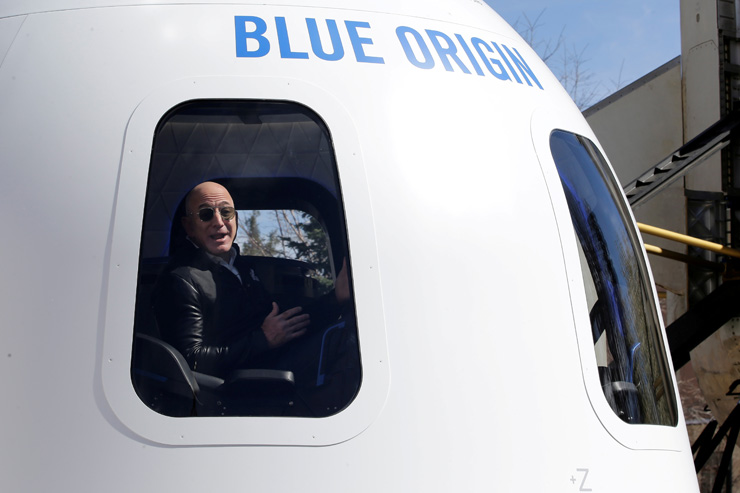 While his comments may have been with good intentions, Twitter was not amused and critics pointed out that Amazon workers reported unacceptable working conditions and hours. Previous reports have claimed that employees working at Amazon facilities would be forced to skip meals and bathroom breaks while Mr Bezos garnered gross wealth during the pandemic. 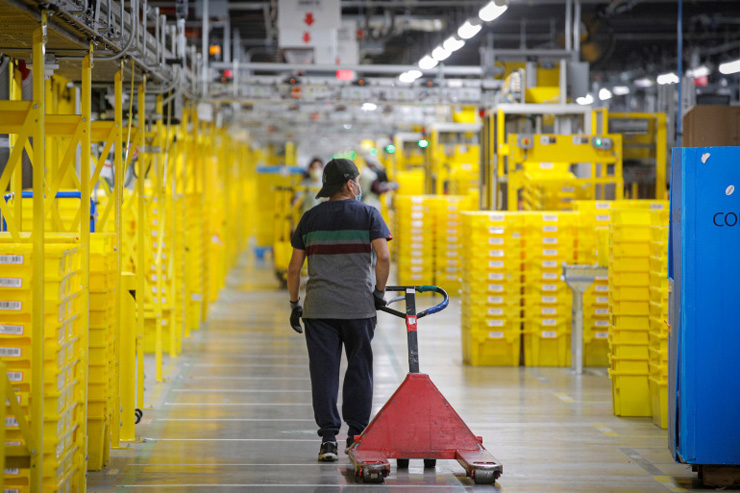 "Yes, Amazon workers did pay for this - with lower wages, union-busting, a frenzied and inhumane workplace, and delivery drivers not having health insurance during a pandemic," Representative Alexandria Ocasio-Cortez on Twitter. "And Amazon customers are paying for it with Amazon abusing their market power to hurt small business," she added.

Yes, Amazon workers did pay for this - with lower wages, union busting, a frenzied and inhumane workplace, and delivery drivers not having health insurance during a pandemic.

And Amazon customers are paying for it with Amazon abusing their market power to hurt small business. https://t.co/7qMgpe8u0M

Senator Elizabeth Warren also called for a "wealth tax” as she accused Bezos of not paying taxes.

Jeff Bezos forgot to thank all the hardworking Americans who actually paid taxes to keep this country running while he and Amazon paid nothing. https://t.co/tjOeCWbUA8