The trailer of the crime thriller will keep you glued to the screen throughout. In the film, the main protagonist is shown to be time, as it is a race between Neena Gupta and Manoj Bajpayee.

In the trailer, we can see that someone makes a call to the Police Control Room and there is a woman on call who is specifically asking for Nikhil Sood. She is crying on call and it also turns out that she is about to kill someone with a gun. The film revolves around one line according to the makers, which goes as, "One night, one call, can change your lives. Expect the unexpected with Dial 100."

Check out the trailer here-

In the trailer, we can see that Nikhil Sood gets disturbed by the phone call that he gets and he can sense that there is something personal but he fails to identify her on call. After some time, he gets to know that the woman on call is Seema Pallav, who wants to make things even between them. And to make this happen, she kidnaps Nikhil Sood’s wife, Prerna which is played by actress Sakshi Tanwar.

And then we can see glimpses of Prerna being held at gunpoint by Seema and Nikhil’s desperate attempts to track them down. 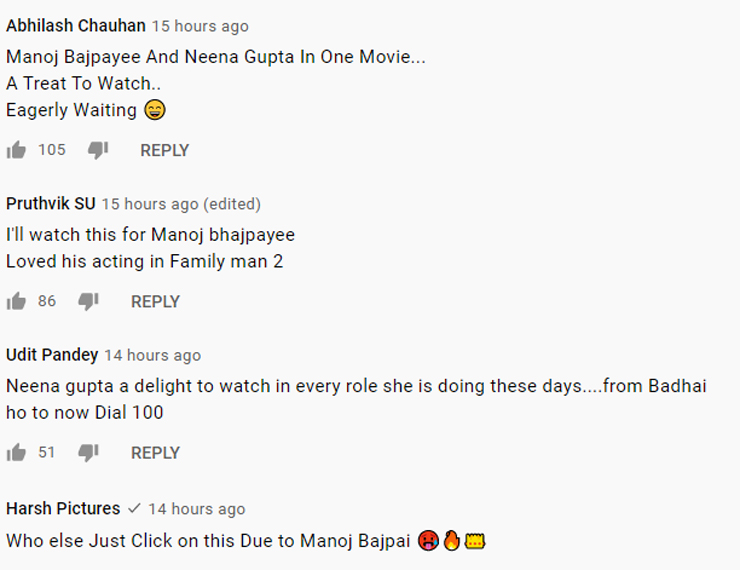 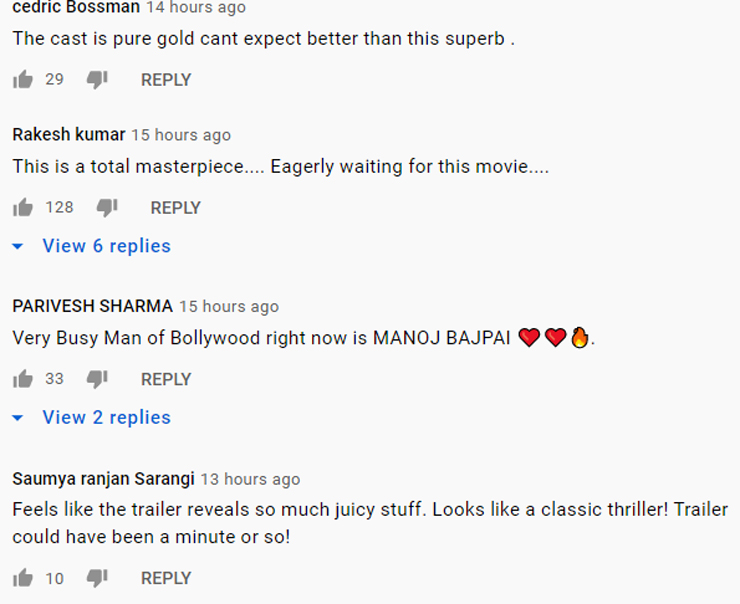 Dial 100 is directed by Rensil D’Silva and the film is presented by Sony Pictures Films India and produced in association with Alchemy films. It is all set to release on ZEE5 on August 6.