TikTok might make a comeback in India soon, according to a trademark filing by its parent company ByteDance. The company has filed for a short-form video app with the Controller General of Patents, Designs and Trade Marks. TikTok was one of the first few Chinese apps that were banned in India in June last year. 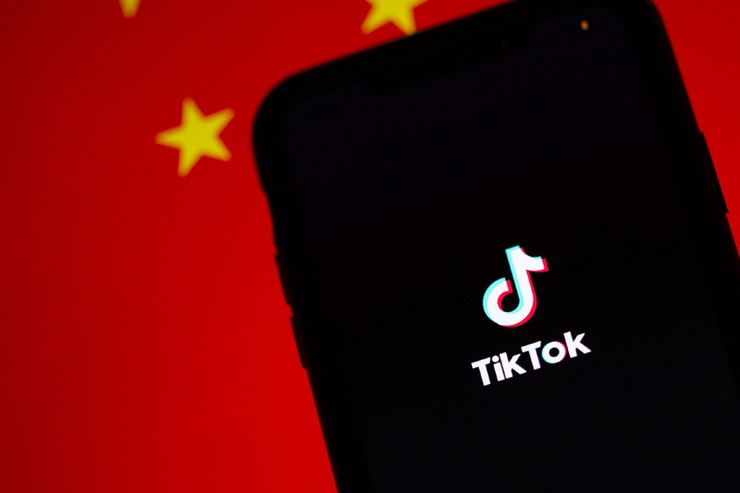 The app was removed from the Google Play and App Store and wouldn’t work even if the app was already installed in smartphones. Due to the ban, companies like Instagram and Facebook introduced a similar feature to fill the void left by the app.

However, the new app will probably launch under a different name i.e. “TickTock” on July 6th according to the filing. The filing was discovered by tipster Mukul Sharma on Twitter and later verified by multiple outlets. The new trademark has been filed under the Class 42 of the Fourth Schedule to Trade Mark Rules, 2002, which is meant for “scientific and technological services and research and design relating thereto; industrial analysis and research services; design and development of computer hardware and software.” 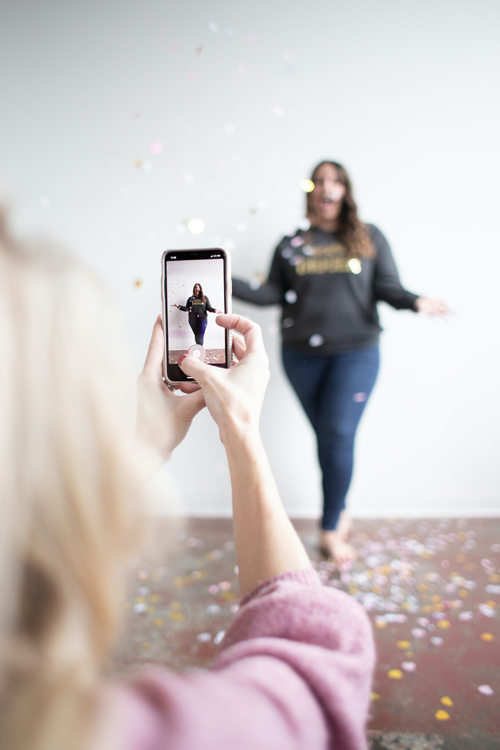 ByteDance has been reportedly in talks with the government to relaunch the app and its Chinese owners also reassured the Indian government that it will follow the new IT Rules as required. ByteDance appointed its chief nodal and grievance officer in India in 2019 which is a pre-requisite for any social media app that has over 50 Lakh users. 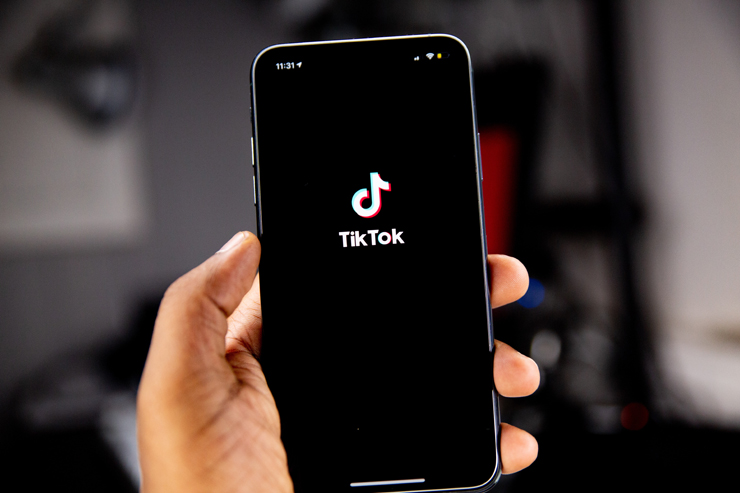 At the time of its ban, it was estimated that the app had around 20 crore users in the country. However, with the recent launch of Battlegrounds Mobile India, it would be fair to assume that ByteDance may want to take a similar route for the relaunch of the social media app.

As of now, ByteDance has not officially confirmed the relaunch of the social media app in the coming weeks. It is unclear whether the new app could also be banned again especially since it was banned on the grounds of threatening the “sovereignty and integrity” of the country during the border clashes with China last year.