Let's get one thing straight. All of us love having a slight peep at a beautiful sports car like a Lamborghini, Porsche, or Ferrari when it passes us by at a traffic light. 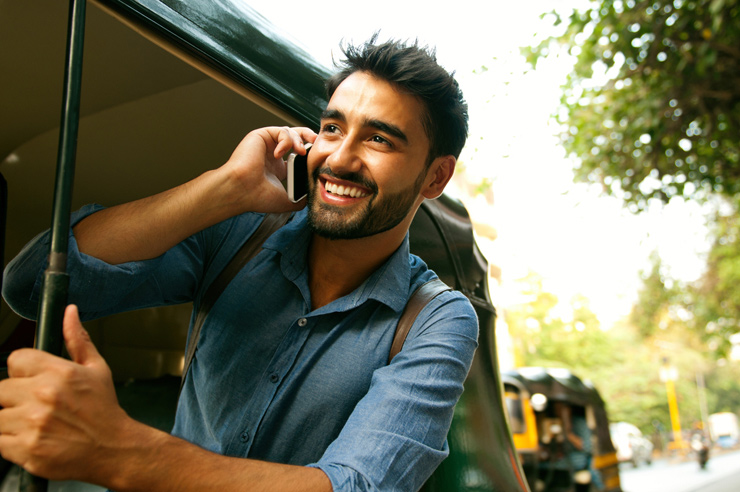 I mean, seriously, we may not even watch racing sports like Formula 1 or Nascar, but we sure never let off from admiring the supercars in them. Now, it might really have started with the Fast and The Furious Series (Back when things weren't all about 'Family'), but we're always there to notice a hot car when we see it. 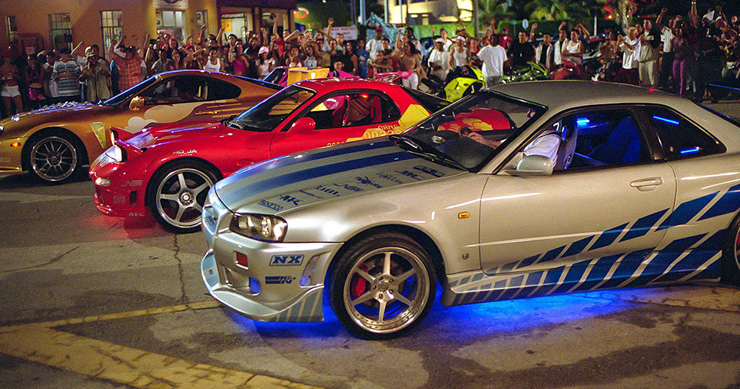 However, when we talk about the best cars, we cannot overlook the fact that we saw some really cool ones in Hollywood movies or television series. All these fictional cars have amazing distinct features which make us sort of wish that they existed in real life. Well, here is a list of a few: 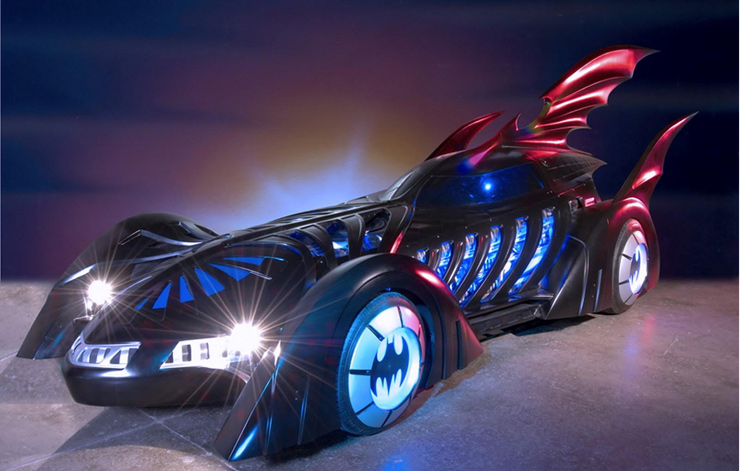 Remember the 90s cartoon that used to air on Cartoon Network in the morning? Come on! Even if you were a toddler while watching this, we're pretty sure you sang along to the iconic intro when it said, 'Go Speed Racer! Go!'

Known as one of the most powerful race cars in the fictional universe, the uniquely designed supercar has a set of buttons that unleash different features. The car has Auto Jacks to help it jump while racing, Belt Tires for more traction over any terrain, Cutter Blades to cut any obstacles in its path, a deflector that makes the car bulletproof, and a Frogger mode which helps the car travel underwater.

Damn! This would be a cool ride to show off to your friends. 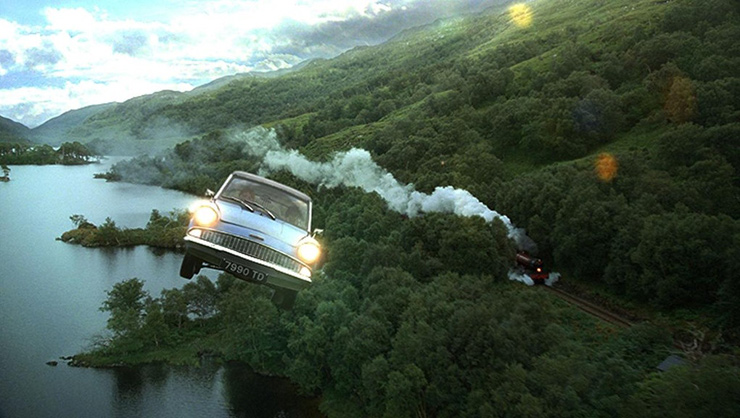 Autobots, TRANSFORM!! You're lying if you read that and didn't have Optimus Prime's iconic voice ringing in your ear. We'd list the Autobots leader's truck in the list, but unfortunately, it's really a cool truck, and not really a car, which brings us to this - Bumblebee's Camaro Car.

First thing's first. This piece of 'Rally Yellow' colored Chevrolet isn't just any Chevy that you see. As you know, the car can transform into a beast of a robot that can do anything but speak properly. Yeah, unfortunately, it has a faulty radio, but who cares, right?

The iconic car is Sam Witwicky's Decepticon-destroying go-to-car to save the universe, and well, it sure is pretty, pretty cool.

6.  The Back To The Future 'DeLorean' Car 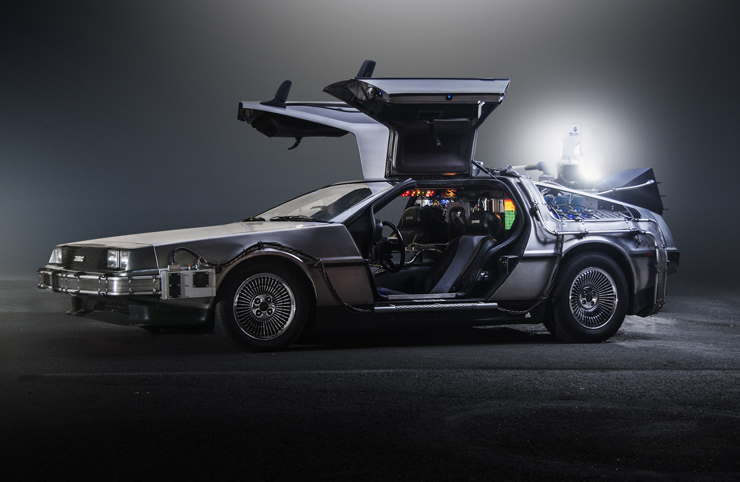 Want to find out how the Pyramids were created? Want to figure how it must have felt to walk amongst giant Dinosaurs? Well, the DeLorean car from the Back To The Future series has you covered. It is one of the most famous cars from cinema as it gives you something that we probably will never have. The ability to Time Travel.

Before Rick And Morty, we had Doc and Marty. However, both pairs almost had the same task at hand. Traveling through space and time to change the course of events in different timelines, while also having a bit of fun.

If you've seen the three films, you'd know what I'm talking about, and if you've not, then friend, you should totally take me as a Netflix advertiser and find out more about the car from the movies. (Thank me later!)

If you think I've missed out on a few cool supercars that deserve a mention, do let us know in the comments below.