Singer Shaan has impressed us with his extraordinary singing skills for over a decade now.

Some of his iconic music compositions include Dus Bahane, Ladki Kyun, Chand Sifarish and several other humble songs including the legendary Tanha Dil.

Shaan has often been vocal about the kind of music that's made in today's time. In a recent video, he had a take on Yo Yo Honey Singh as well. The singer went onto admit that when he met Honey, he praised Shaan's music, but the latter was unable to recognise him as 'he'd gained a lot of weight.' 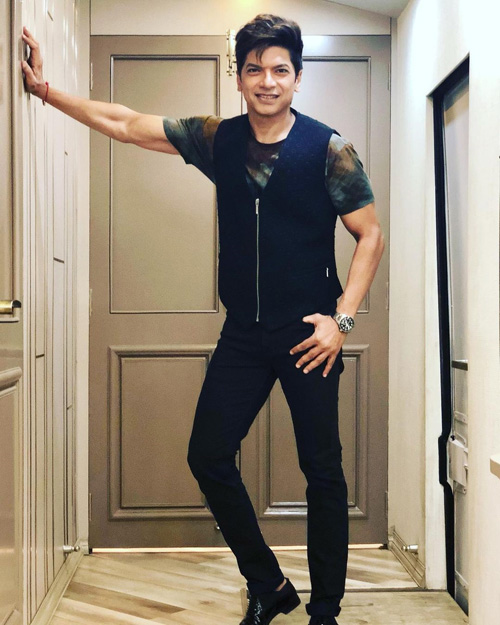 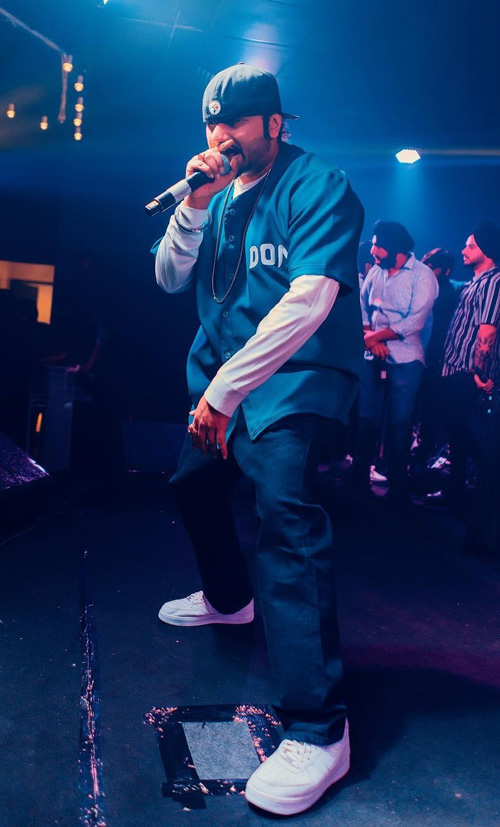 He also revealed that the rapper came to him full of admiration and said, "Shaan sir, I've been following you...' I said 'thank you'."

However, Shaan didn't recognise him, and when he did, he went to him and admitted that he forgot who he was, which made Honey a little upset.

"I felt like such an idiot. Why did I have to go back and tell him that I didn't recognise him?," Shaan added.