When you think about it, about 71 percent of our planet's surface is covered by water, with the massive oceans holding around 96.5 percent of the Earth's water. 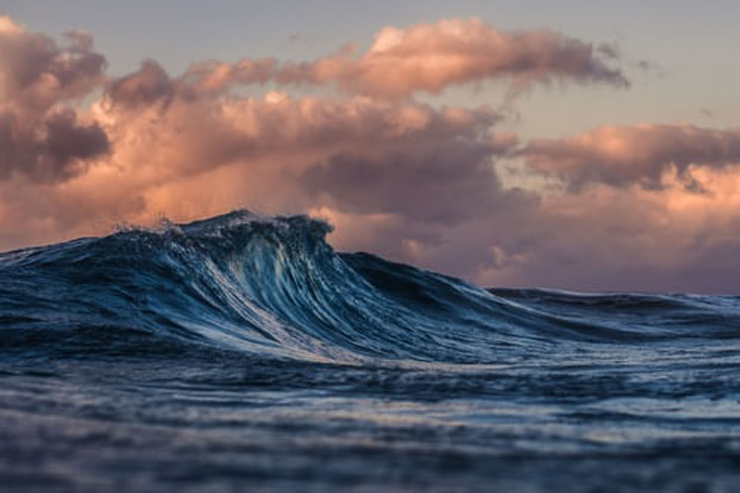 Now, out of that gigantic sum, around 80 percent of the oceans are still unexplored mainly due to the fact that the deepest sections of the oceans have extreme pressures, making it very dangerous for humans.

However, with so much left to uncover including the possibility of finding some new species of fish or other creatures lying in the very depths, human civilization continues to venture out on deep-sea exploration missions. 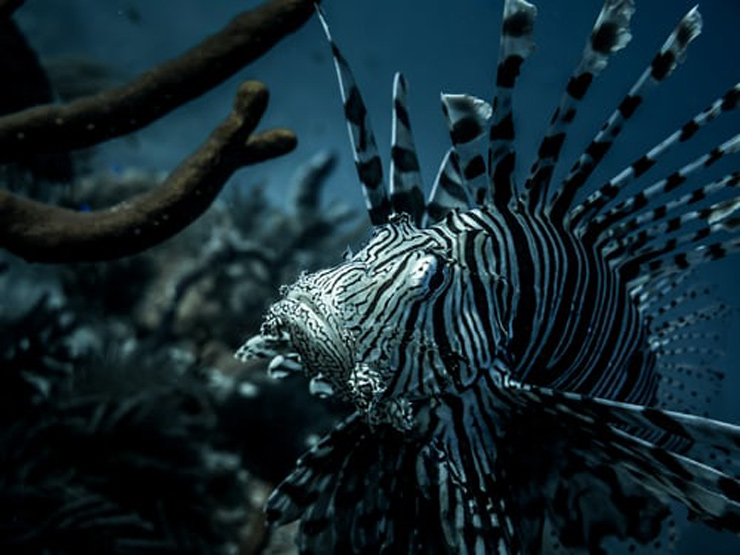 In the most recent example of that, a scientist decided to travel 10,000 meters deep into the ocean to unravel its deepest mysteries, only to find out a bunch of plastic, clothing, and even a teddy bear. 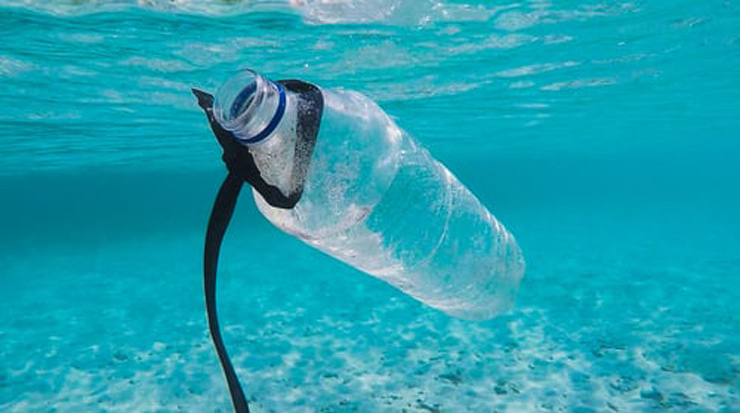 Marine scientist Dr. Deo Onda, an oceanographer from the University of the Philippines' Marine Science Institute, along with undersea explorer Victor Vescovo, visited the Emden Deep in the Philippine Trench, which is the third deepest spot on Earth. 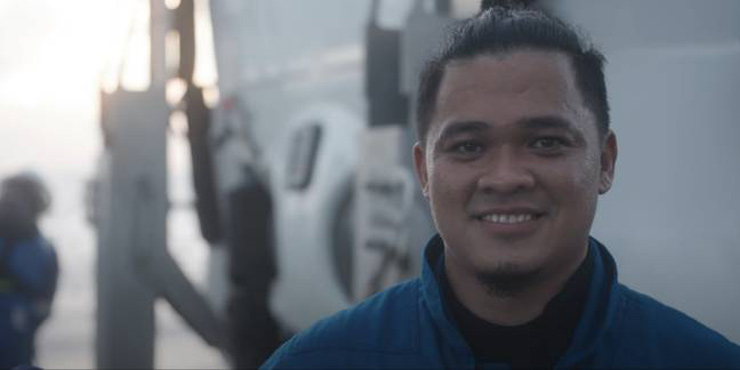 By embarking on the mission, both Onda and Vescovo became the first people to dive to the absolute bottom.

However, instead of finding newer species of marine life hidden in the depths, Onda says he was shocked to see so much plastic and other garbage.

"There was a lot of garbage in the trench."

"Even me, I did not expect that, and I do research on plastics," said Onda, while speaking to Channel News Asia.

The marine scientist added as to how he and Vescovo thought they'd finally found a mysterious sea creature, only to later find out that it was a toy.

"We saw it from the window [of the submersible],"

"First we saw eyes and thought it was a creature. 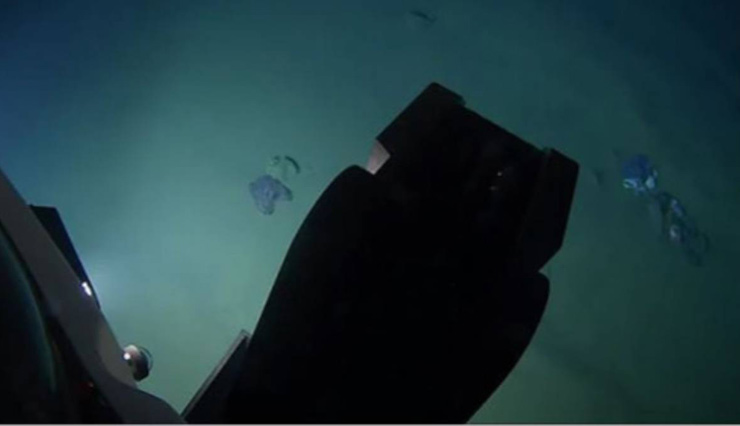 Speaking on the 12-hour-long expedition, Onda said he couldn't even sleep the night before because of the excitement.

"I was awake the entire time."

"When you get to 12 hours, you realize how tiring it is. We're asked to fast and limit liquid consumption the day before because there's no toilet in the submersible."

"I also couldn't sleep the night before because I was so excited," said Onda.