Former India cricketer Farokh Engineer shared his own experience of facing racism in England because of his nationality during his stint with county club Lancashire. Sharing his own ordeal, Engineer revealed that he faced casual racism when he first moved to England. The former wicketkeeper-batsman said that he faced racism a couple of times and because he was from India there were questions raised over his ability. He also added that the IPL changed everything and Indian players started getting more respect than ever before because everyone was keen to play in the biggest T20 league in the world.

“When I first came into county cricket, there were question marks like ‘he is from India?’ I did face it (racist comments) once or twice when I joined Lancashire. Nothing very personal, but just because I was from India. It had to do with making fun of my accent. I think my English is better than most Englishmen really, so soon they realised that you don’t mess around with Farokh Engineer. They got the message. I gave it back to them straightaway. Not only that, I proved myself with my bat and gloves as well. I was simply proud I put India on the map as an ambassador for the country,” Engineer told The Indian Express. 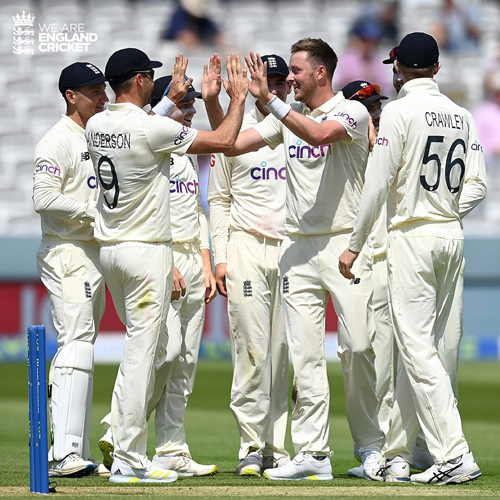 Engineer said in the pre-IPL era, England players didn't hold Indians in high regard and were often heard referring to them as 'bloody Indians'. He stated that since the IPL began in 2008, the English players have started "licking our boots" just because of the amount of serious money they make by representing an IPL franchise for less than two months.

"We were all 'bloody Indians' to them till a few years ago. Now once the IPL started, they are all licking our backsides. It amazes me that just because of the money, they are licking our boots now. But people like me know what their true colours were initially. Now they suddenly changed their tunes. India is a good country to go for a few months and do some television work, if not play and make money," Engineer had said during a podcast with sports presenter Cyrus Broacha. 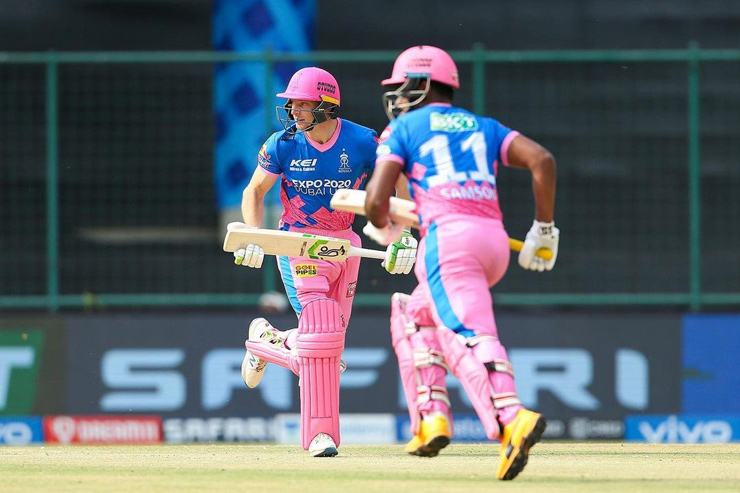 The issue of racism in England has resurfaced once again after the England and Wales Cricket Board (ECB) suspended fast bowler Ollie Robinson for his old tweets from 2012 and 2013 where he had dished out racist and derogatory remarks about women.

Speaking about ECB's decision to suspend the fast bowler, Engineer said that the English board has done "absolutely the right thing" and it will serve as a deterrent for other cricketers.

Since Robinson's case, old racist posts of several other high-profile English cricketers, including their leading Test wicket-taker James Anderson, limited-overs skipper Eoin Morgan, wicketkeeper Jos Buttler and all-rounder Dom Bess have started doing the rounds on the internet and it could put them in big trouble.