In another episode of ‘this happens only in India’, a bride from Uttar Pradesh called off the marriage after the groom failed a simple ‘math test’. Yes, you read that right! 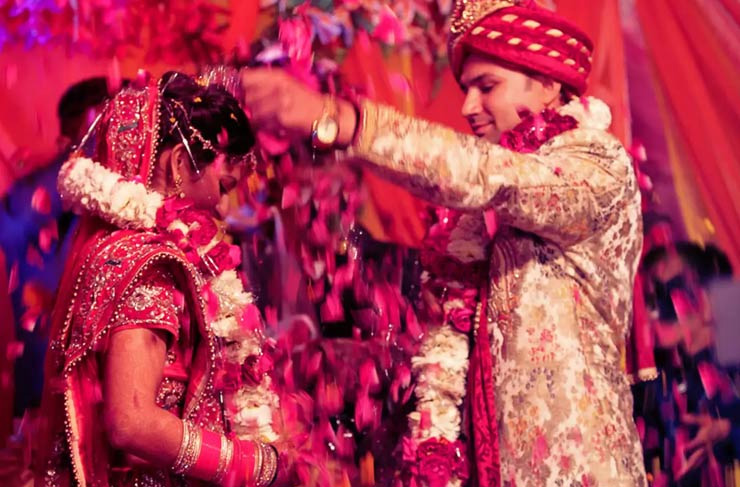 According to IANS, the Panwari Station House Officer, Vinod Kumar said, that it was an arranged marriage and the groom belongs to the Dhanwar village of Mahoba district.

When both the families gathered along with several guests from both the side for the wedding ceremony, the bride left the ceremony expressing that she cannot marry a person who doesn’t know the basics of mathematics. Friends and relatives tried to convince the bride but they failed. 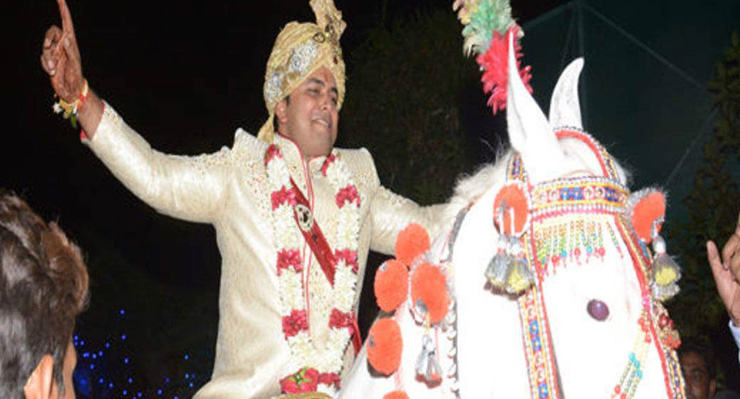 However, no complaint was lodged by the police as both families found a common ground and decided to return gifts and jewelry.

Earlier, a bride from UP called off the wedding because the groom broke into a 'naagin dance' before the pheras. A bride stopped the wedding right after the varmala was done. Reportedly, the groom slapped his would-be wife when she said that she doesn't want to marry him. 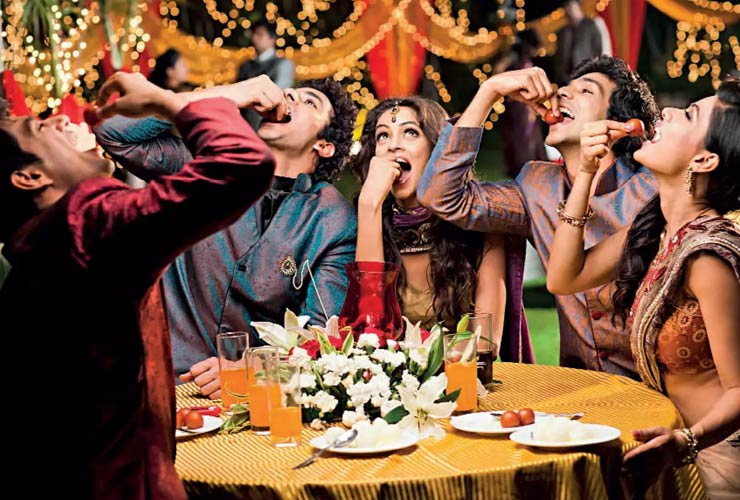 The police were called but the families didn't file any formal complaints after the groom's family agreed to return the gifts.

What do you think? Let us know in the comments section below!