Apple will be paying $3.4 million to settle a lawsuit in Chile that accused the company of throttling some of its products to force consumers to upgrade. Over 1.5 lakh iPhone 6, 6 Plus, 6s Plus, 7, 7 Plus and SE owners sued Apple in Chile which the company has been battling since 2017. Registered participants in Chile can get a maximum of $50 in compensation after the lawsuit was settled. 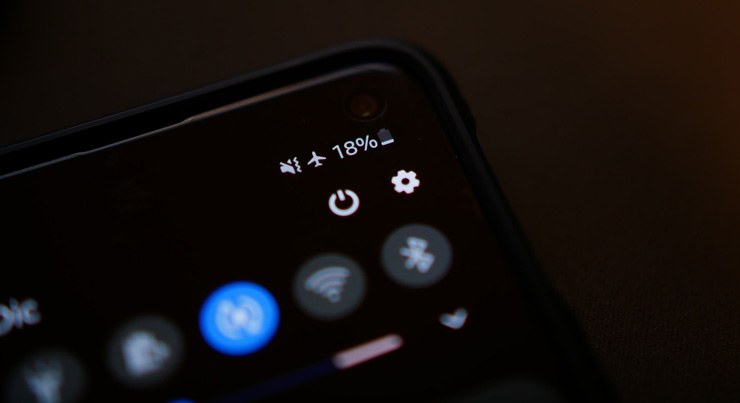 Apple released the iOS 10.2.1 update in 2017 with a feature that throttled the performance of older iPhones. The throttling occurred to prevent device shutdown at peak usage times due to degraded batteries. Apple did not clarify in the update that mitigating these shutdowns would require scaling down the performance of older iPhones. This upset many iPhone users which resulted in a series of lawsuits that are currently still active. 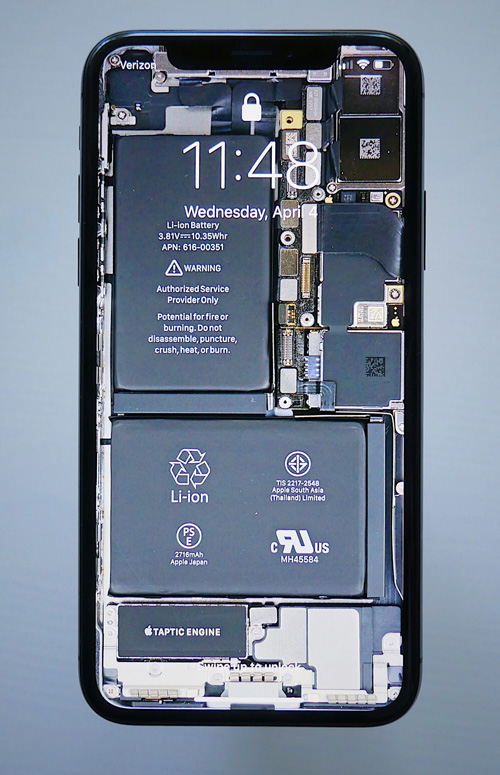 Since then, Apple has released updates that introduced measures to improve battery life and are aimed at making iPhones last longer even when battery health is at a decline. Apple also offered a battery replacement program all over the world for iPhones that have degraded batteries. Apple wanted to offer affordable battery upgrades/replacement for users who weren’t necessarily looking to buy a new iPhone anytime soon.

This is not the first time Apple is facing lawsuits for throttling the performance of older iPhones. Apple faced similar lawsuits in other countries such as Spain, Italy, Portugal, Belgium and the United States. Apple settled the lawsuit in the United States and shelled out between $310 and $500 million. It was determined that Apple had concealed this problem that forced users to buy a new iPhone altogether. Apple denied these claims but agreed to settle outside of court. 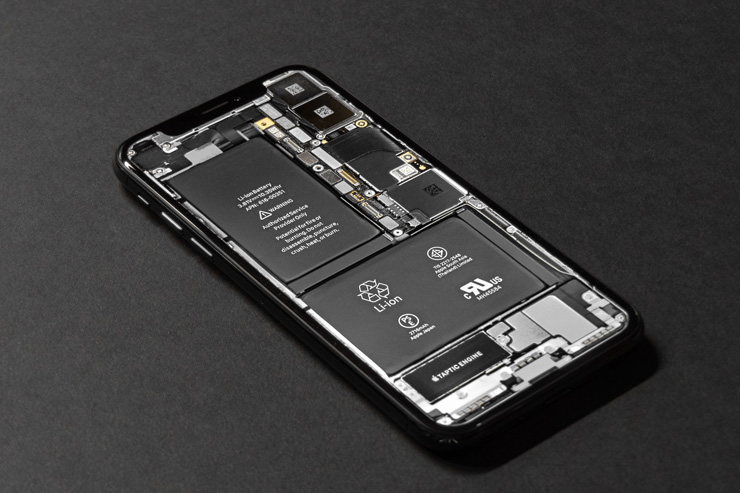 Other companies such as Samsung have taken a dig at Apple previously with an ad that showed an iPhone user recommending her mom to upgrade to a newer model of the iPhone as it started to slow down.