In a recent survey conducted by Piplsay, an American think tank and polling firm, people from all over the political spectrum have agreed on one thing - a vast majority want Dwayne ‘The Rock’ Johnson to run for president in 2024. 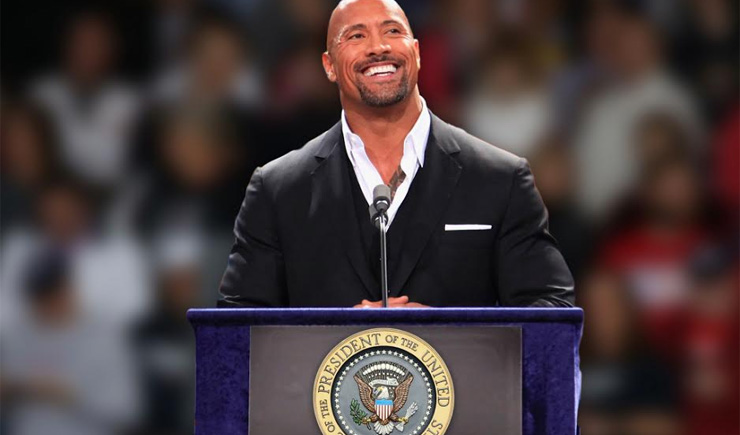 It seems that given Dwayne’s history with the idea, it might be time for him to take one step closer to this dream. 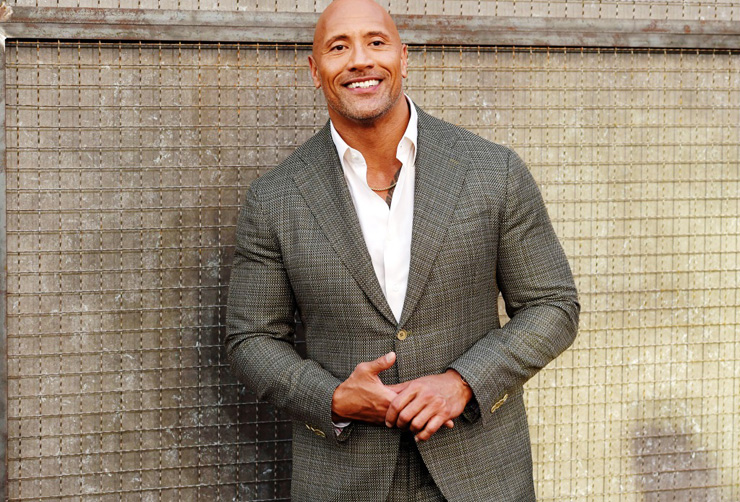 Back in 2017, Dwayne had confirmed in an interview that he would indeed like to run for the highest office in the United States of America, after seeing that Donal Trump won quite emphatically. He couched his aspirations in the term “a real possibility if that’s what the people wanted.” 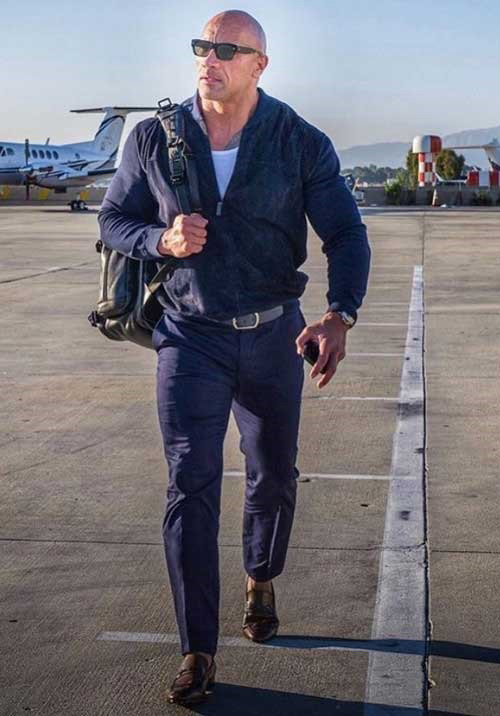 If indeed that turns out to be true, it will be the second time that the Americans will have elected a celebrity to the White House. 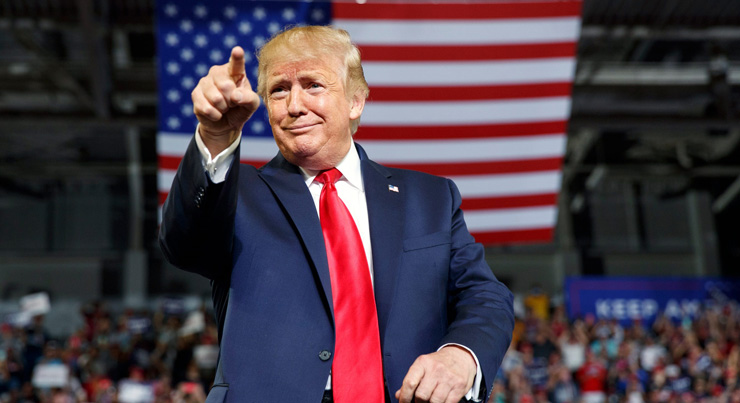 People had speculated that Dwayne would contest the 2020 election against Trump, after he and Tom Hanks performed a bit for a show, announcing their “campaign.” However, he shut all of those speculations down later, saying that he wasn’t ready - yet. 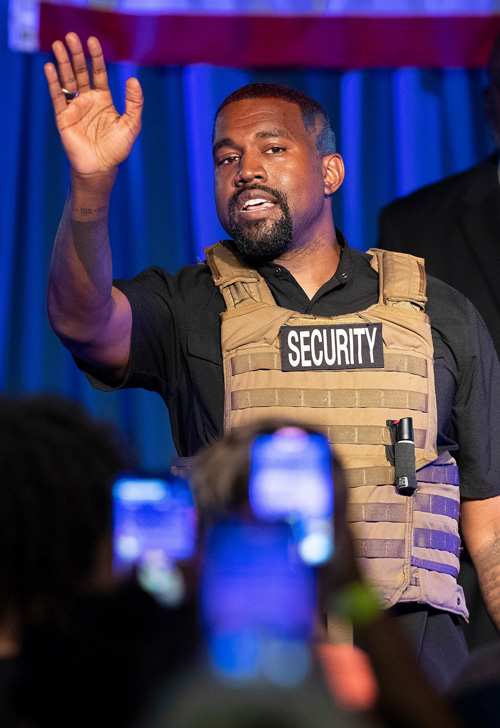 There are speculations that indeed if he files his nomination, a showdown between Kanye West and Dwayne Johnson, at least in the initial stages cannot be ruled out.

Twitter, meanwhile, upon finding this out, had some seriously strong opinions.

Naw....we've already had a celebrity prez. Didn't work out well at all.

He’d be a better republican candidate than many who hold the offices now.

Now that’s one heck of a combo, we must say.

And Vince McMahon will be his running mate, right? pic.twitter.com/6bbvJ89hNo

Ah...American elections are just fun to watch. Like a really bad comedy movie...

Stone Cold for opposing candidate on the right... pic.twitter.com/QTZGomhZRk

Imagine the presidential election being decided by a hell in a cell match. Wouldn’t that be a spectacle worth watching?

In all seriousness though, what do you think about celebrities joining politics, and aiming for the highest offices in their respective countries? We have some experience in this regard, don’t we?