The GPU market has seen shortages like never before and it extends to almost every kind of semiconductor that we know today. Shortages have caused problems for customers and businesses all over the world which prompted a smuggler to transport 300 GPUs to Hong Kong. The Chinese smugglers were not caught by the Hong Kong Customs and Excise Department after a high-speed boat chase. 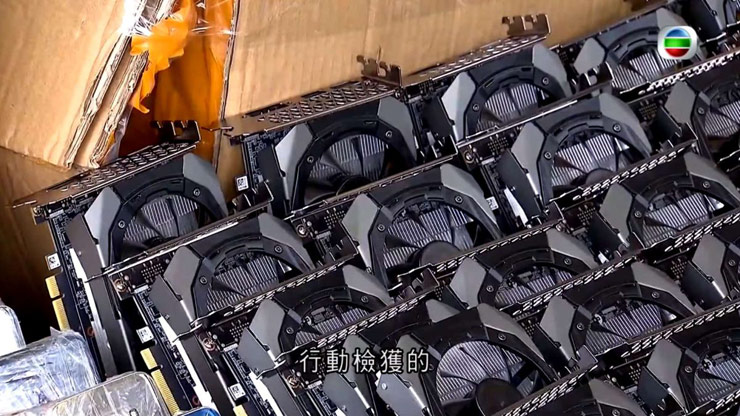 The smugglers were transportinging up to 300 Nvidia CMP 30HX graphics cards used for cryptocurrency mining. The Hong Kong authorities chased the group of smugglers although the smugglers got away. However, the boat that was carrying the goods did not and was found transporting other goods such as exotic foods, skincare products, and smartphones.

The CMP 30HX is the lowest range of GPUs that have an advertised Ethereum hash rate of 26 MH/s. The GPU costs about $723 which puts the entire shipment’s worth at $219,600. However, it is worth pointing out that the GTX 980 and GTX 1660 both offer a higher hash rate for Ethereum and cost about the same. The cards in question should actually not cost as much but due to chip shortages, it is selling well above its retail price. 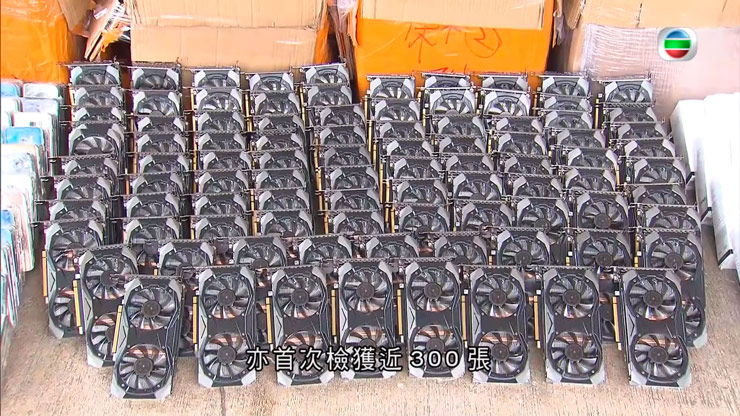 This particular model was being smuggled for one purpose, potentially cryptocurrency mining in Hong Kong, as the GPU isn’t really ideal for gamers. Since the GPU does not have any video output, it is meant for the miners. With the chip shortages and GPU demand at an all-time high, it isn’t surprising to see smugglers trying to make an extra buck with cryptocurrency-centric GPUs.

GPUs weren’t the only thing being smuggled from the world of technology. Hong Kong officials also seized several kits of system RAM, since chip shortages will also cause DRAM prices to increase very soon.