Calling out England cricketer Moeen Ali for reasons known only to her, Bangladesh-born author Taslima Nasreen recently shared a tweet from her official account talking about how the 33-year-old would have joined ISIS if he were not “stuck” playing cricket for England.

Following a massive social media backlash and being shamed by Ali’s England teammates for unnecessary provocation, Nasreen ended up deleting the tweet but later offered a justification to her followers about how it was meant to be sarcastic in tone.

Haters know very well that my Moeen Ali tweet was sarcastic. But they made that an issue to humiliate me because I try to secularize Muslim society & I oppose Islamic fanaticism. One of the greatest tragedies of humankind is pro-women leftists support anti-women Islamists.

“Haters know very well that my Moeen Ali tweet was sarcastic. But they made that an issue to humiliate me because I try to secularize Muslim society & I oppose Islamic fanaticism. One of the greatest tragedies of humankind is pro-women leftists support anti-women Islamists,” she tweeted.

Nasreen’s justification sat well with a very small section of the angry fans of Ali, who is an international cricketing presence, and his father was certainly not one of them. 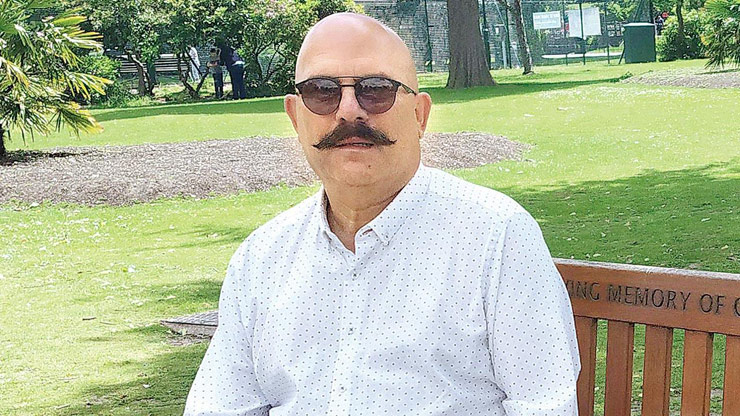 In an interview with The Indian Express, Moeen’s father, Munir Ali leaves very little to the imagination about how furious he was with what Nasreen had to say.

"I am hurt and shocked to read Taslima Nasreen's vile remark against my son Moeen. In her "clarifying" tweet, where she described her original remark as sarcasm, she also says she stands against fundamentalism," Munir was quoted as saying by The Indian Express .

"If she looks into a mirror, she will know what she tweeted is what is fundamentalist - a vicious stereotype against a Muslim person, a clearly Islamophobic statement. Someone who doesn't have self-respect and respect for others can only stoop to this level."

"Truth be told, I am really angry, but I know I would be playing into the hands of people like her if I let my rage get out of control. If I get to meet her someday, I will tell what I really think of her on her face. For now, I would ask her to pick a dictionary and see the meaning of sarcasm."

"It's not what she thinks it is. It's not spewing vile poisonous stuff against someone you don't even know and then retracting it by saying it was sarcasm. Of all the people to pick on for her agenda, I can't believe she has chosen my son. Everyone in the cricketing world knows the person he is," he added.