It has been long rumoured that Apple has been working on a foldable iPhone behind closed doors but we won’t be seeing a new device before they are ready to launch. Apple usually takes its time to perfect new technology before implementing it on a mass-market product. That’s a problem that has been plaguing the foldable smartphone right now as we saw with the first iteration of the Galaxy Fold. 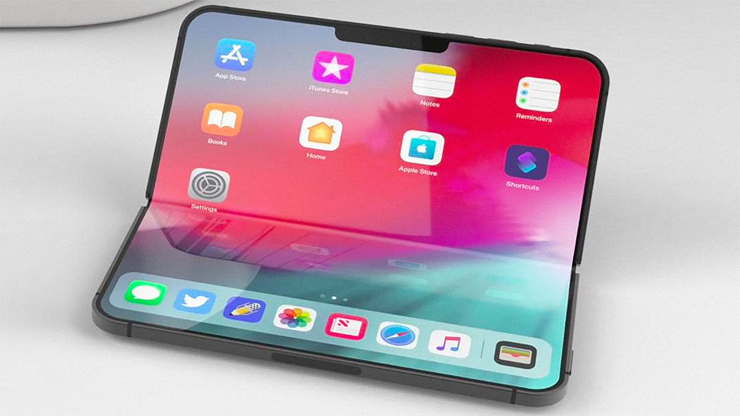 Believe it or not, the main concern about foldable smartphones is still the fragile nature of screens. It is the only component that has a higher chance of failing than any other hardware component. The first foldable phone had two defects which forced Samsung to work on the problem and fix the issues and relaunch the device six months later.

However, it seems like Apple may have found a solution to better protect the foldable display thanks to a new patent discovered by Patently Apple. Apple is reportedly working on a new screen tech that would offer better protection to devices against cracks. The patent application by Apple has been titled Hybrid coverlay/window structure for flexible display applications which you can see for yourself here. The patent is a continuation of previous patents filed by the Cupertino giant that could prevent damage to foldable screens: 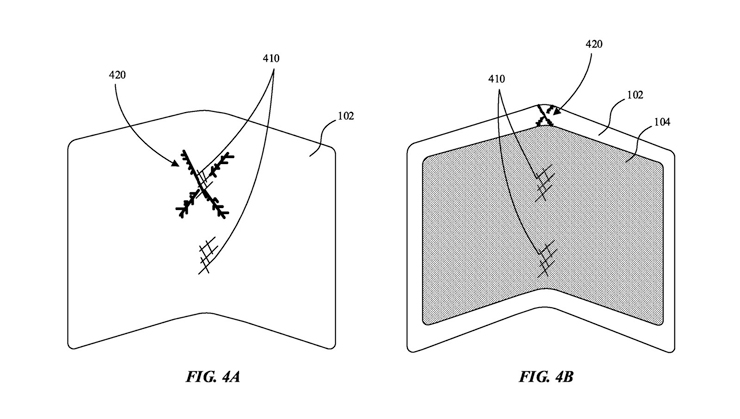 The patent also showed off images of a device that folds both inwards and outwards. Apple is still unsure about which style of folding it would use for the foldable iPhone as the company is reportedly testing both types of foldable designs. We could see an iPhone similar to the Galaxy Fold or the Galaxy Z Flip. 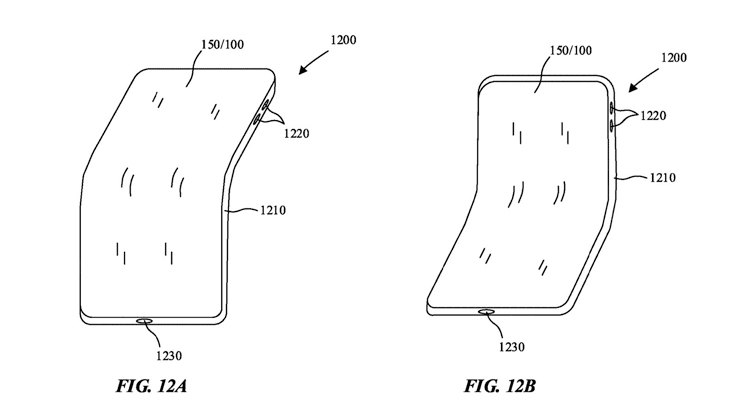 The patent shows that the foldable screen would have a cover layer that would sit atop the display. This layer would protect the display against cracks as seen in existing foldable smartphones already. The protective layer might be made of ceramic particles on top of a hard display cover made of sapphire and glass. The particle filler would be dispersed in a polymer matrix according to the patent.

There are other details in the patent that we recommend reading if you want to know what Apple is up to. Having said that, since the information is based on a patent, there is no way to determine when we would actually see Apple implement this in the future. There is no indication whether Apple would ever implement this innovation in a commercial product either. However, it does paint a clearer picture of Apple’s plan to develop the tech required to mass-produce a sturdy foldable iPhone.