A man from the UK lost his penis to an extremely severe blood infection and has become the world’s first man to get a penis built on his arm.

Malcolm McDonald is a mechanic by profession and was suffering from a long term perineum infection in the year 2014,that turned his fingers, toes, and genitals black.

Not only this, it worsened to an extent that he lost his penis in the process.  It took him a lot of time to get over this tragedy and when this happened he turned into a recluse and almost became an alcoholic. 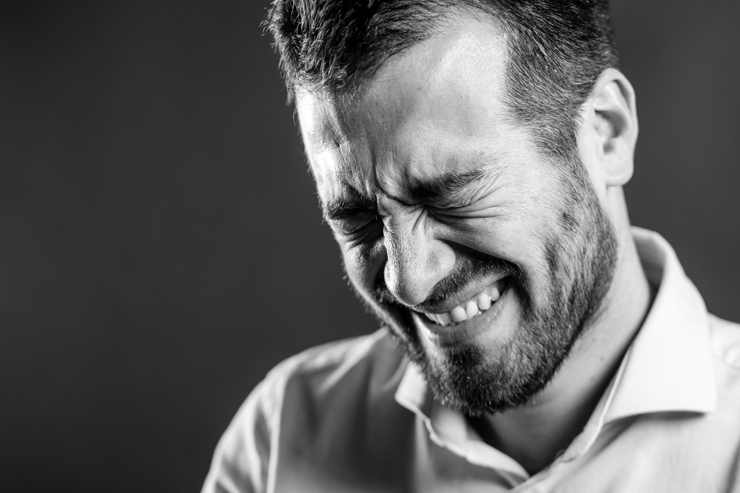 He expressed how he felt like a shadow of a man without his penis.

He also added,” My life really fell apart because I had no self-confidence. I drank too much. I didn’t see family and friends — I just didn’t want to have to face up to it.”

Later, he found out about a phallus expert who had earlier created a ‘bionic penis’ for another person, who was originally born without one.

Malcolm found out about the ‘penis master’ at London’s University College Hospital by Professor David Ralph. 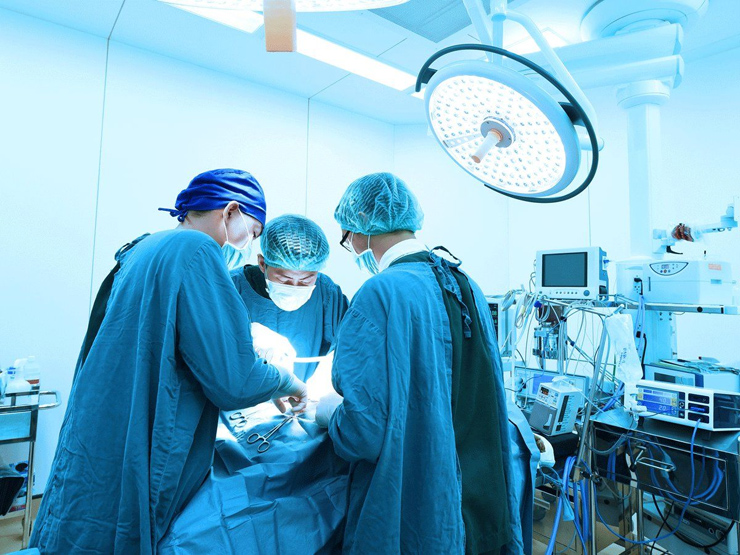 Ralph told Malcolm that the procedure of getting a new penis can take up to two years. And that’s when he decided to get it done.

Malcolm said, “When I saw it on my arm for the first time I was so, so proud. After everything I had been through it didn’t feel weird at all — it was just a part of me.” 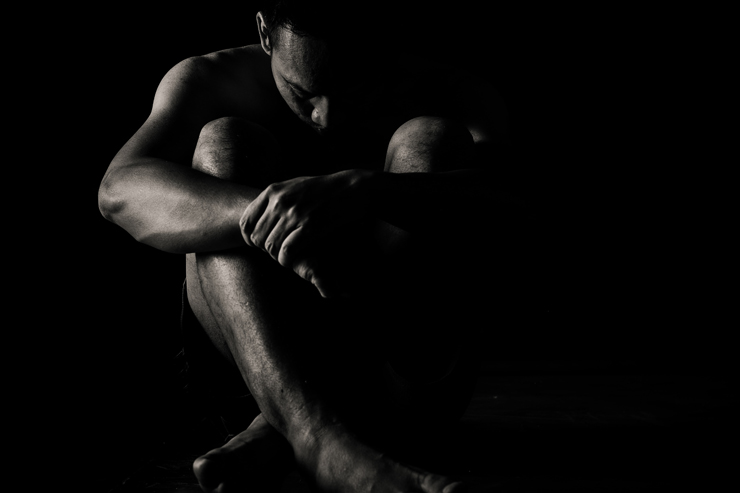 The process was very complex as the skin flap for the penis was taken from Malcolm's right arm. After that, the surgeons created a urethra and installed two tubes inflated with a hand-pump that would allow him to achieve a ‘mechanical’ erection.

Now, that’s something we have heard for the first time. What do you think? Let us know in the comments section below.