Apart from celebrities and royalty, there are also eligible billionaire bachelors from around the world that keep making headlines. Billionaires today hold significant power and status that can be viewed with curiosity but can also be aspirational for some people. These men can be self-made or come from families that have had generations invested in a particular business.

We've rounded up some of the most eligible bachelors in the world who have insane net worths and are some of today's wealthiest and the most successful single people: 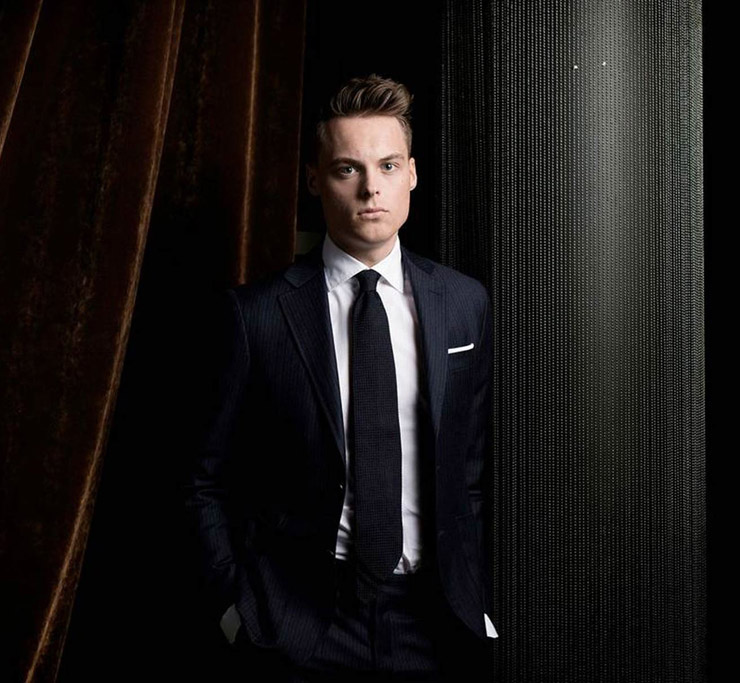 Gustav owns almost half of Salmar ASA, (one of the largest salmon producers in the world), which is also co-owned by his father. The Norwegian heir has dipped his toes in modeling as well. He also has ventured into tech and real estate investments. With a net worth of 2.3 billion dollars which comes down to Rs. 17,206 crore, Gustav is also one of the youngest billionaires in the world. 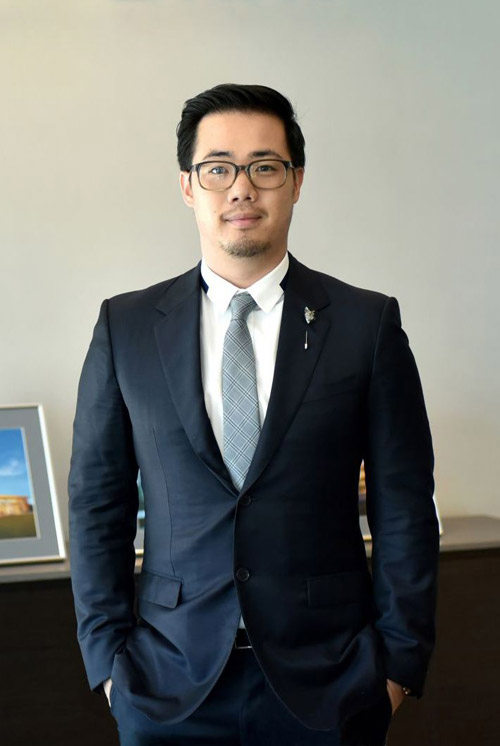 Jonathan Kwok along with his brother Geoffrey own major stakes in Sun Hung Kai Properties, (one of Hong Kong’s largest developers). Jonathan Kwok is the younger son of the late Walter Kwok, the former chairman of the company. With a net worth of 2 billion dollars which comes down to Rs. 14,964 Crores, he owns a clearly thriving real estate business. 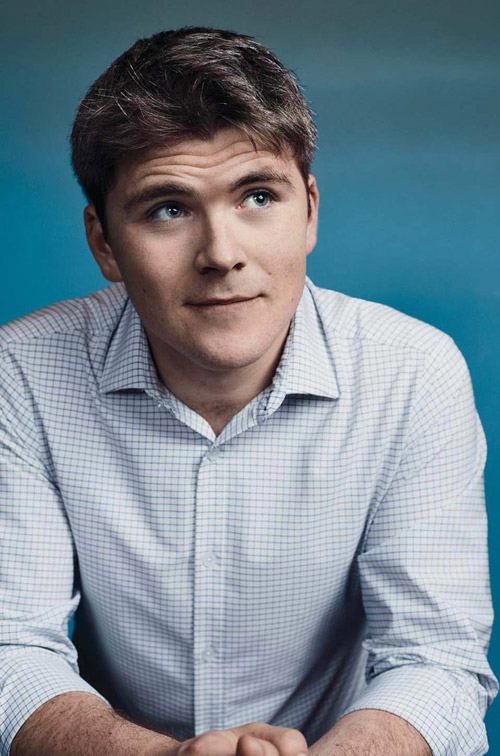 John Collision founded Stripe. along with his brother. The payments company raised $250 million from investors at a $35 billion valuation back in September 2019. John was originally from Limerick, Ireland, but lives in San Francisco. With a net worth of 3.2 billion dollars which comes down to Rs. 23,942 crores. 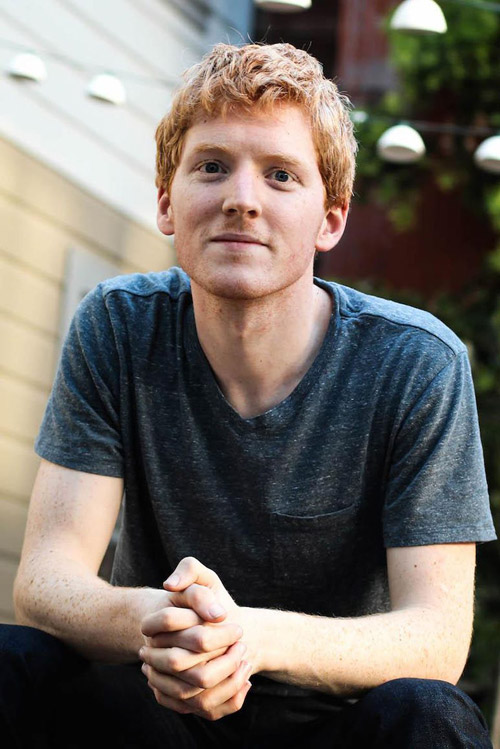 Patrick Collison is an Irish billionaire entrepreneur and the brother of John Collision. Together, they co-founded Stripe. He has also won the 41st Young Scientist and Technology Exhibition in 2005 at the age of sixteen. His net worth is valued at 3.2 billion dollars which comes down to Rs. 23,942 crores just like his brother's. 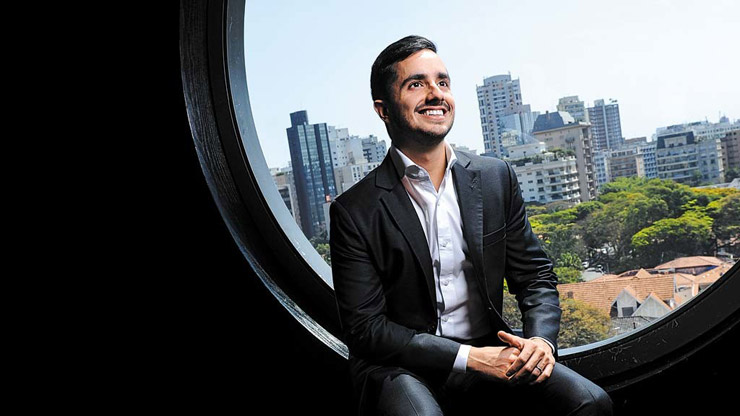 Pedro is the son of the late Edson de Godoy Bueno. Bueno is the CEO and largest shareholder of laboratory services firm Diagnósticos da América SA, which has seen its shares nearly triple over the past year. He has a net worth of 1.1 billion dollars which comes down to Rs. 8,231 crores. 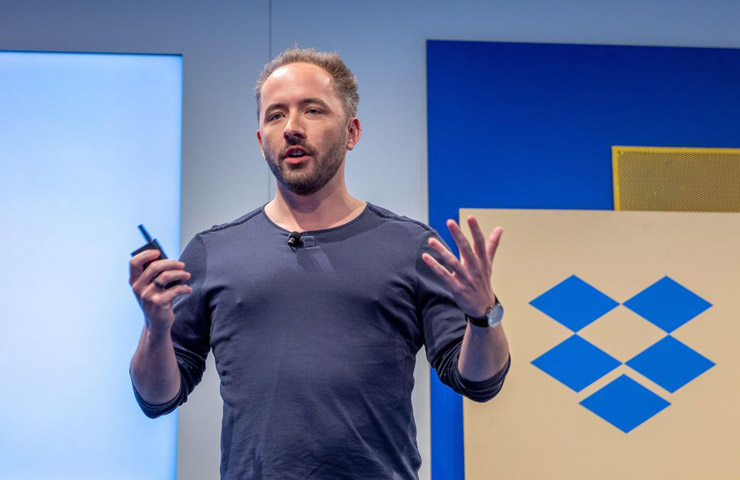 Andrew W. Houston is an Internet entrepreneur and the co-founder and CEO of Dropbox. The online app provides both backup and storage services. His net worth stands at 2.2 billion dollars which comes down to Rs. 16,460 crores.