Money Heist has a huge fan base across the globe and it got crazier when Netflix’s originals TV show released its 4th season in April. And now Netflix announced that Part 5 will be released shortly but that’s going to be the final season of the show.

While the fans were expecting that the heist at the Bank of Spain Should have ended in part four but the end left us all thrilled. So, here are some fan theories that have flooded the internet and we have found the most popular ones for you.

Inspector Alicia Sierra will help Professor and the gang.

I think Alicia Sierra will make a deal with El Profesor and become a new member of the group. The police threw her under the bus and she wants revenge on them more than she wanted to catch la banda.#LaCasaDePapel4 pic.twitter.com/kpXteXF991

At the end of part 4, Alicia Sierra was successful in finding the professor and fans think that she will change sides to join the Professor. Fans also think that she’d be doing this to take revenge from the police.

The gang will escape from the main gate of the Bank of Spain. 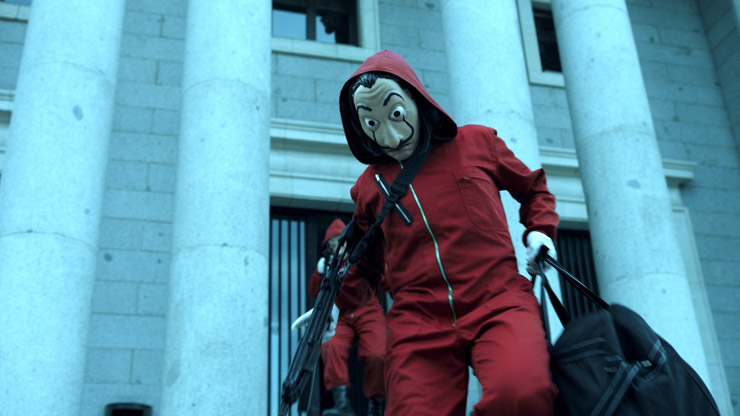 The gang didn’t dig any tunnel for escape and so fans believe that they will exit through the main door this time. Also, a Reddit user thinks that the gang will throw gold granules from the sky which will cause chaos and help them escape wearing Dali masks. 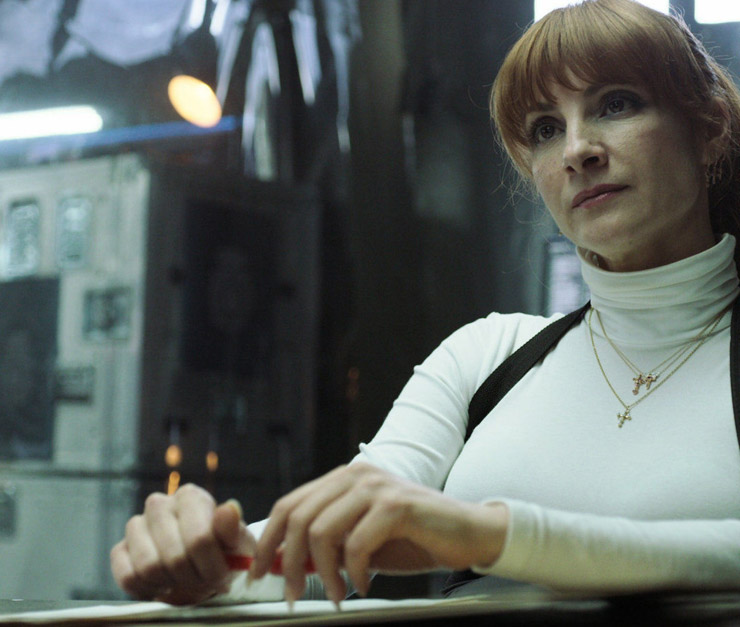 In the show, Berlin was suffering from a disease and in Season 4, Alicia also reveals that her husband German died of cancer. Not only this she told Raquel that his last words were, "Turn on the news".

The brainchild behind the popular theory is that Berlin is the capital city of Germany and Alicia’s husband's name was also ‘German’.

Alicia Sierra and Tatiana are one person and her heist name is Paris.

Sierra (the Pregnant Woman) is deep undercover. She is Tatiana. Do you remember who Tatiana is? Tatiana is BERLIN'S EX GIRLFRIEND! Sierra (Tatiana) is part of the Heist and her heist name is Paris. 🤯#MoneyHeist4#LaCasaDePapelS4 pic.twitter.com/cpqnVwYCLL

Apart from Berlin and the Professor, the only person who knew details about the heist was Tatiana and that’s what has led to this theory. People think that Alicia Sierra and Tatiana are one person. 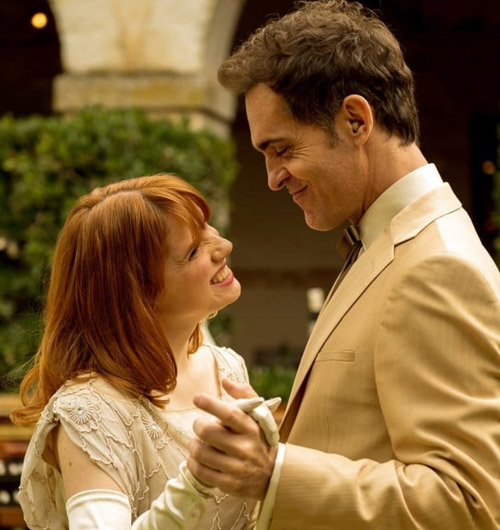 According to one theory, which I think is given by a Kyuki Saas Bhi Bahu Thi  fan as a few think that Berlin will return in the final season. Berlin was wearing a vest when he was shot by the police in season 2 and season 4 showed many flashbacks from Berlin’s wedding. All this is leading to a probability that Berlin might not be dead.

Tokyo is the only gang member alive in the end 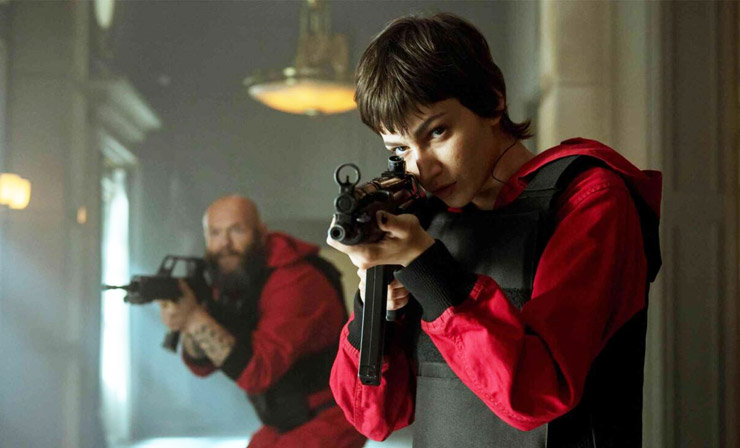 The narration of the whole show is done by Tokyo and which makes fans believe that she is the only gang member who survived through it till the end.

Which theories do you believe? Let us know in the comments section below!