The smartphone industry has become extremely competitive where every feature matters today. No matter which price-segment you look at; there’s tough competition from every smartphone company that operates today.

Due to this intense competition, many smartphones have failed miserably in the past and some sold for as little as Rs 70 just to clear stock.

Here are some of the biggest failed smartphones that never got a chance to recover: 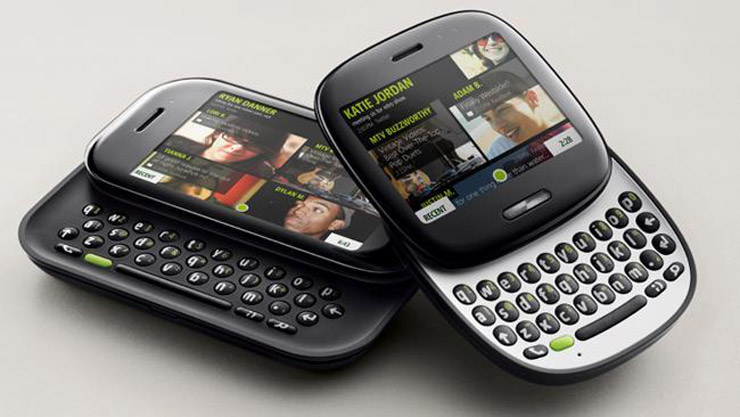 It is sometimes unfathomable that a company, that has long dominated the personal computer space, has never been able to figure out smartphones.

However, the Kin devices by Microsoft can’t even be termed as a smartphone as it never had any support for apps. The phone’s full keyboard was only meant for texting and emails which weren’t enough at the time of its launch. The phone was originally made by Sharp and Microsoft later tried to resell the phone as the “Kin” which nobody wanted even then. 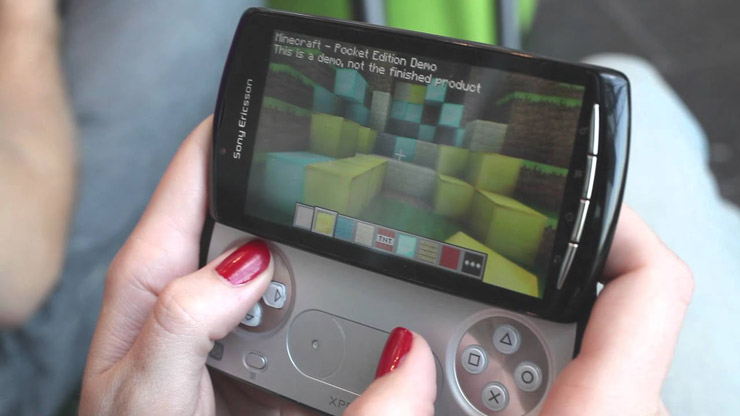 Also known as the PlayStation phone, it was a great concept by Sony that was touted to run PlayStation games right on the phone. It had a slider design and had a decent library of games.

Unfortunately, gamers were not interested in playing console games on their phones at the time and the ones that were interested chose to play touch-screen games like Angry Birds. The launch timing of the phone worked against Sony and ultimately didn’t appeal to neither hardcore gamers nor the masses. 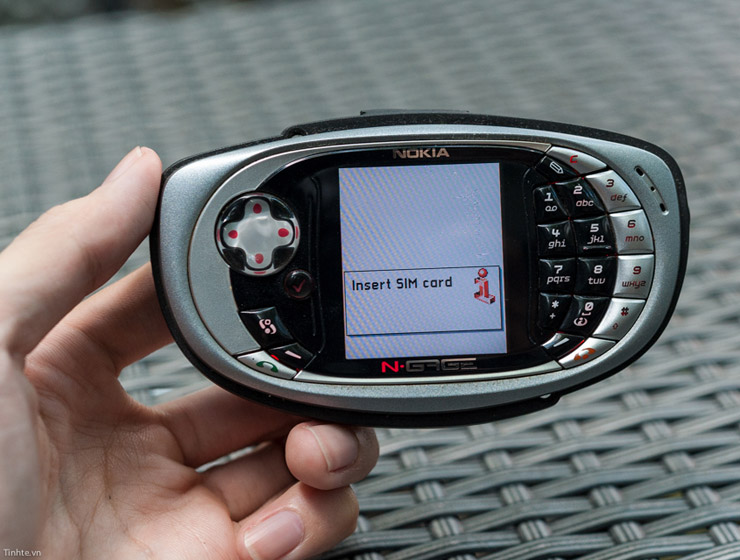 Nokia was known for taking risks and the company took a major risk with the N-Gage series. While we all love what the phone stands for today; it was a major disaster in terms of sales numbers. It is a part of our 'best Nokia phones ever made' list but unfortunately, in the real world, it never really moved in the market.

The phone never caught on due to its unique design and was released at a time when flip phones were popular. It didn’t appeal to the mass audience which is why we’ve never seen another N-Gage or a gaming phone from Nokia since then.

I remember there was a time when I could walk in a store where N-Gage units were simply sitting on shelves and not moving at all. I would visit this store every week for buying music CDs and yet this phone was gradually phased out as it never sold like other Nokia phones. 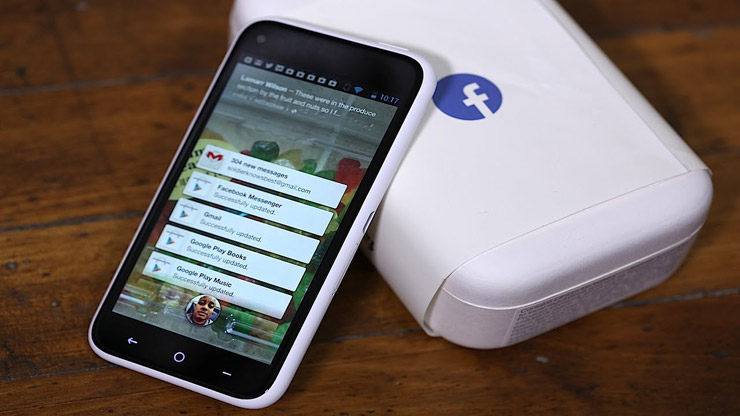 Remember, we mentioned a phone that sold for just Rs 70 or 99 cents? This was that phone. The HTC First was referred to as the first Facebook phone that was meant to product Facebook Mobile. The phone was based on Android but had a Facebook Home skin on top which is no longer supported by the company.

This phone was such a massive failure that it was being sold for the aforementioned price just to clear our inventory and make space for other phones. 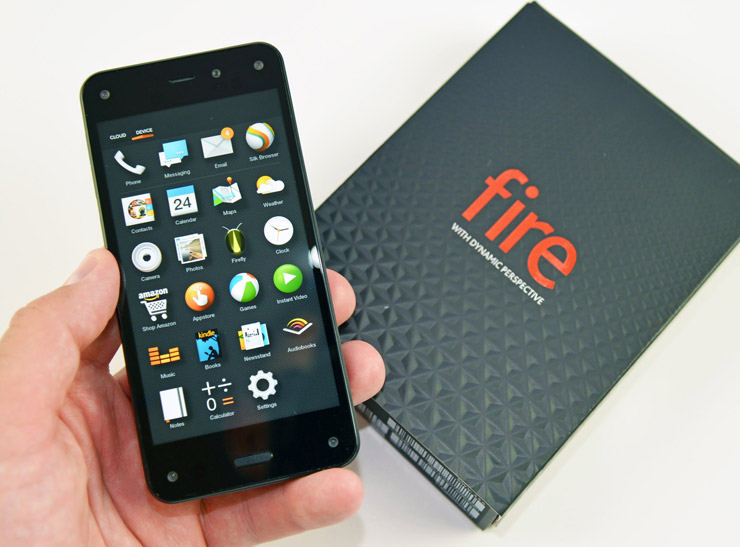 This phone was made for one sole reason; to promote Amazon products with 3D camera capabilities. The phone was made to “help you go shopping”, however, nobody cared about this phone enough that it prompted Amazon to pull every device from the market in less than a year.

The company lost millions of dollars and the stock is probably still in one of their warehouses.