"There is no passion to be found playing small - in settling for a life that is less than the one you are capable of living." Nelson Mandela's famous quote is probably the best way to describe Virat Kohli's love affair with cricket.

The Indian captain could have easily been complacent after winning the Under-19 World Cup, but he didn't. Kohli could have relaxed after getting consistent opportunities with the senior Indian cricket team, but he didn't. He surely didn't have to change his lifestyle to become a fitness icon, but he did. Many feel it's his batting that sets him apart, but it's actually the passion he has for cricket that makes him who he is today. 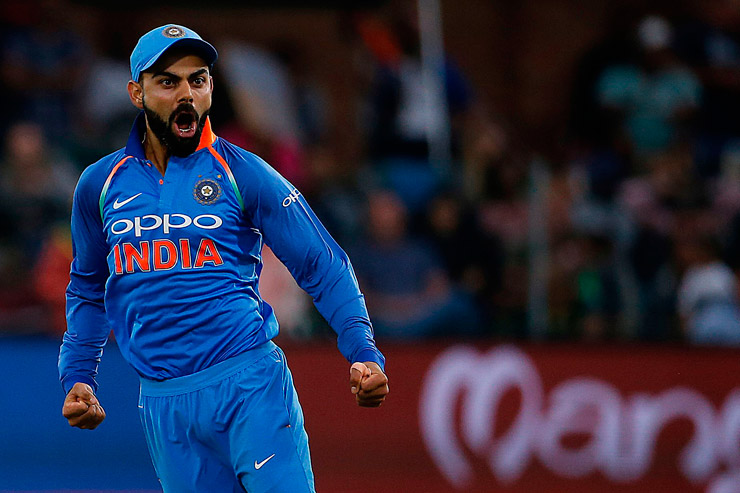 In his early days, Kohli, owing to his passion and unchecked emotions, was often branded as arrogant and a spoilt brat. Whenever someone fired a salvo at him, unlike his predecessors who let their bat do the talking, Kohli didn't shy away from giving them a piece of his mind. Many even went on to claim that he was excessive in terms of his actions on the field. But, today, he has come a long way from being looked upon as a boorish, angry man. So, what led to such a transformation?

While many feel that the added responsibility as Team India's captain and gaining experience over the years has made Kohli more mature and undeniably a befitting role model for youngsters, the efforts of a woman, who remains the support pillar for the Indian batting sensation, doesn't get enough credit. 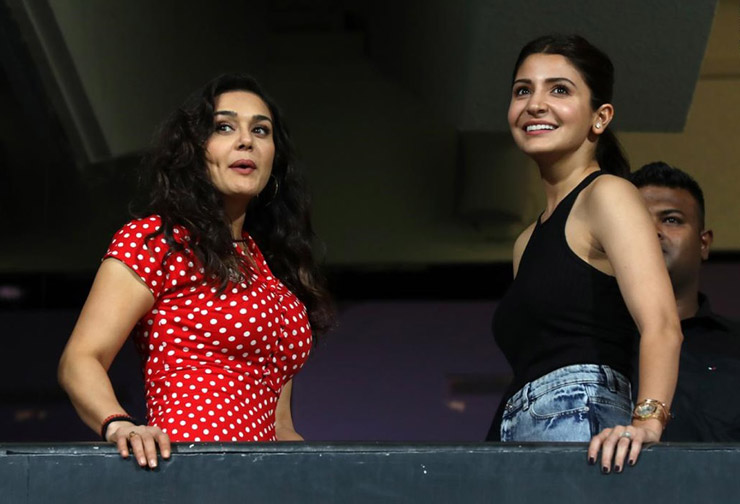 For the better part of her dating life with Kohli, Anushka Sharma was branded as unlucky and blamed countless times by fans for the right-hander's dismal performances. Such was the animosity, that whenever the cameras panned over Anushka in the stands, fans jumped to an immediate conclusion that Kohli would get out cheaply in that match.

Being blamed for the poor run of someone you absolutely adore and love is definitely the worst possible thing one can endure. But, Anushka, despite being disappointed with the immoral opinions of fans, never let it affect her relationship with Kohli. Her appearances in the stands did stop for a brief time, but the couple did take their relationship to a whole new level in 2017 after tying the nuptial knot in Italy. 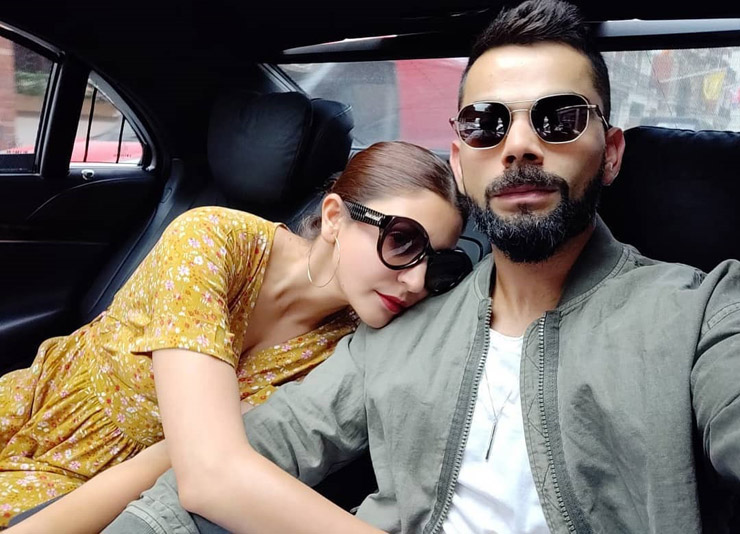 Since then, the duo has been branded as one of the most popular and influential celebrity couples in India. Their love and affection for each other have been setting relationship goals for others. But, as mentioned earlier, not many know what sort of impact Anushka has had on Kohli in his transformation as a person, until now.

While their sweet posts on social media do give us a glimpse of their beautiful relationship, the Indian captain has now revealed just how impactful Anushka has been as a partner for Kohli. Claiming that he is very "grateful and blessed" to have a life partner like Anushka, Kohli credited Anushka for her role in his transformation as a person. 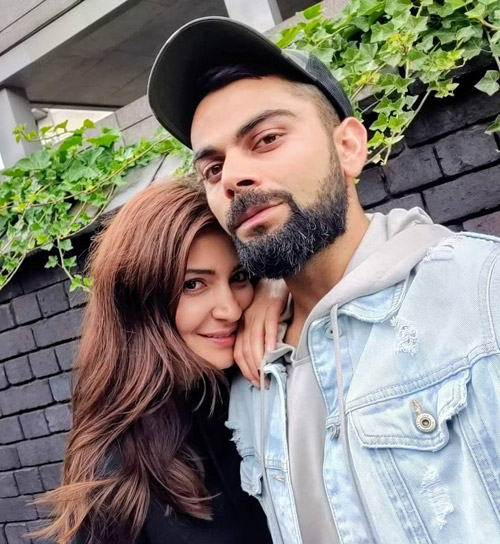 "I give her full credit for making me see different sides of things altogether and I am so grateful that she is my life partner. Because you learn from each other. I was a very close person, I wasn't a very practical person before. So, when you see another person and know that your life partner has a different outlook on things. You invariably are challenged to see another point of view," Kohli said during a candid chat with Mayank on Open Nets With Mayank.

"So, that was something that changed my mindset completely and changed me as a person completely. I was rigid, I did not have an understanding of things. She made me realise a lot of things which have to do with the larger picture like my responsibility as a player setting an example for people in the right manner," the Indian captain added. 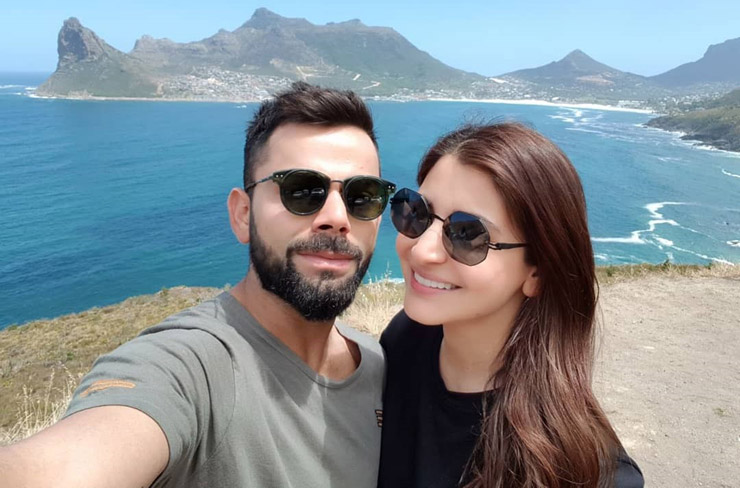 "All realisation has come from being with Anushka. I would give full credit to her. It's been an absolute blessing in my life that I found a life partner like her. She has made me change as a person for good," Kohli concluded.

For someone who was forced to endure unwarranted media scrutiny and backlash from fans, it's great to see Anushka getting her due, especially with none other than her loving husband leading the praise.

It's been over two years that the ethereal couple surprised everyone with their secret, fairytale marriage. And, since then, they have been enticing fans with their love and affection for each other, setting relationship goals and inspiring others to fall in love.