Love always seems to find a way of sneaking into our lives when we are least expecting it to show up. Itâll make a home out of our most well-kept dreams and desires, until we are either living it or leaving it. 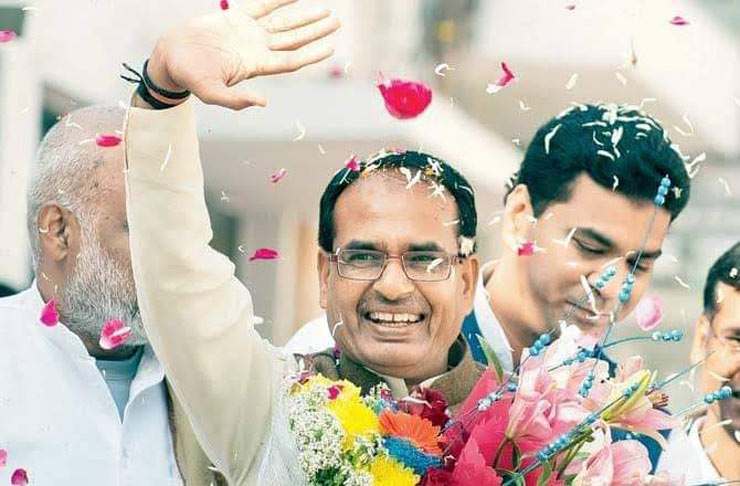 Love understands no logic or reasoning and works by its own set of rules that nobody is allowed to mess with. It challenges and defeats every argument and inhibitions in its path until all there remains is a rush of feelings and a slush of emotions.

Perhaps thatâs how love succeeded in turning a once sworn-bachelor Shivraj Singh Chouhan into the much-in-love, happily married man that he is today. 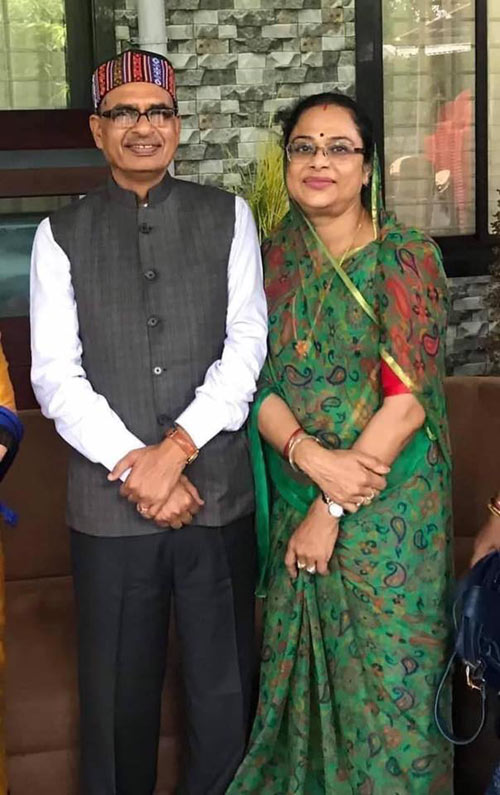 Sworn-in as the Chief Minister of Madhya Pradesh for the fourth time in his almost three-decade-long political career, Shivraj Singh Chouhan has a lot more to himself than being MPâs longest-serving Chief Minister, or being lovingly called Mamaji by those who admire him.

Born into a humble family in MPâs Jait village in 1959, Chouhan was merely a teenager when he joined the RSS as a 13-year-old. He went on to become a Philosophy scholar and completed his Masters from Barkatullah University in Bhopal. It was around this time that he decided to join politics, a decision that went on to impact his personal life and relationships. 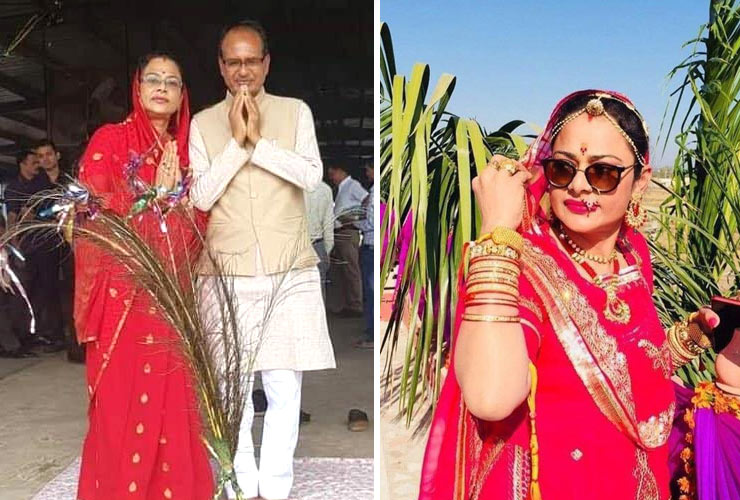 According to reports, with the decision to strengthen his footing in the political scene, Chouhan jumped into action headfirst and buried himself into work. Soon enough, he declared to his parents that he has no intention of getting married and helped his siblings get married instead.

Along the way, Chouhan managed to establish his political career by getting elected to the State Assembly from Budhni Constituency in 1990 and eventually becoming a Lok Sabha MP from Vidisha in 1991. 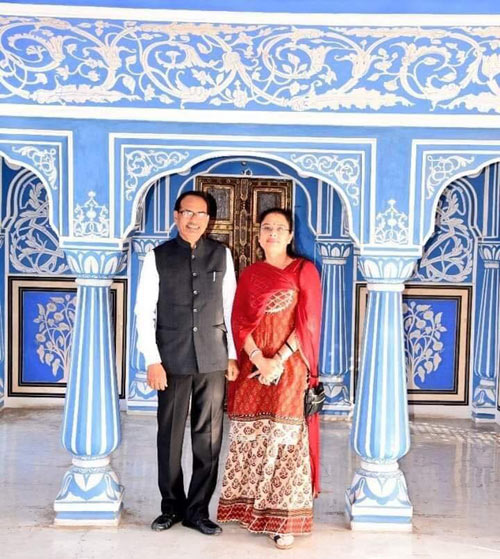 Reportedly, with the stability that came to his career at this point, Chouhanâs parents began insisting that he re-think his marriage plans. Failing to put an end to their requests, Chouhan eventually agreed to meet his wife Sadhna.

All it took was one formal meeting for the MP CM to jump on to the train and agree to the arranged marriage. The duo hadnât even spoken to each other once before it was settled that the two would be getting married.

The Declaration Of Love 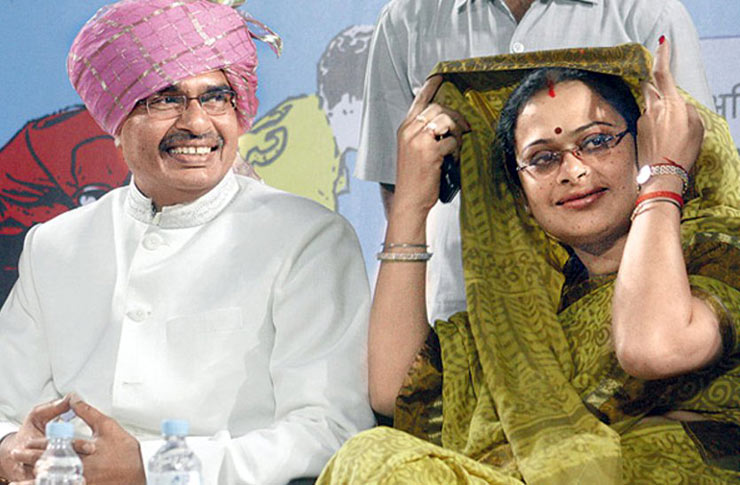 Owing to the orthodox beliefs of the time, interacting or meeting with oneâs would-be wife or husband was frowned upon. But none of that could stop a smitten Shivraj Singh Chouhan from coming clear to his future wife.

Thatâs when he poured all his feelings onto paper and sent a letter to Sadhna introducing himself and confessing that their married life may not be anything like the regular ones, as he might usually be busy with political duties and may not be able to give her enough time. 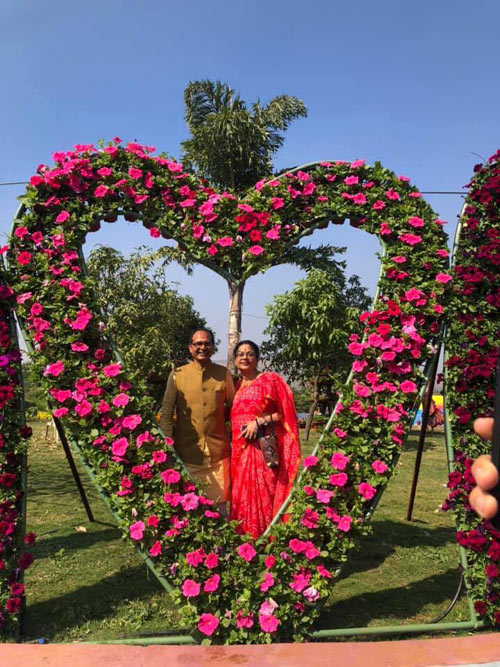 Sadhna, for her part, loved Shivraj Singh Chouhanâs honest confession and thoughtfulness, and the rest, as we know, is history. Today the couple has been happily married for 27 years and have two children together.

Today Sadhna Singh âbhabhiâ as people lovingly call her is not only the support system of her husbandâs political and administrative affairs, but also the strength behind her husband and his roaring success with the constituency.