As the world scrambles together, collectively attempting to restrain the spread of Coronavirus, major CEOs and business leaders from around the world have taken up quite the task. Not only do they shoulder the responsibility of ensuring a mass-scale conversion from office operations to work-from-home - they've done so while the globe experiences major economic challenges, especially in the construction, air transport and chemical industries sectors.

Fortunately, the mile-high club has overseen some major initiatives in recent days, stepping forward to put their massive resources to use - saving both billions of dollars and thousands of lives in the process, whether it's through direct medical aid, donation funds or fast-track research plans to help combat the virus. Here are some of the biggest ones we've seen the business world make in recent days and weeks. 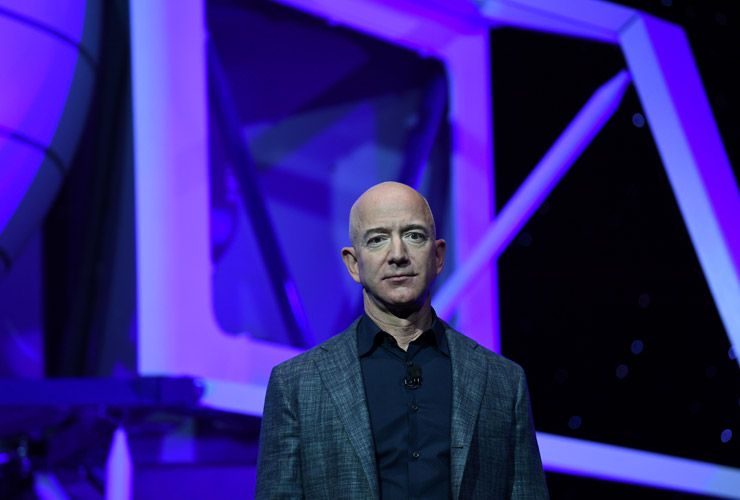 The world's richest himself, Jeff Bezos, recently made his way to the White House to announce a pretty substantial undertaking. In order to meet skyrocketing delivery demands during the outbreak, the Amazon boss has committed to hiring 100,000 new employees at revised, higher wages - providing much-needed work, considering that the UN has predicted 24 crore lost jobs in the wake of the virus.

Along with pooling in resources to the Bill & Melinda Gates foundation to create and deliver COVID-19 test kits, Amazon has also helped local businesses near its Seattle HQ who have suffered losses during the lockdown. Looking to prioritise essential goods such as medical gear, daily staples and baby supplies, the e-commerce giant has also initiated a supply revamp to ensure shortages are minimised. 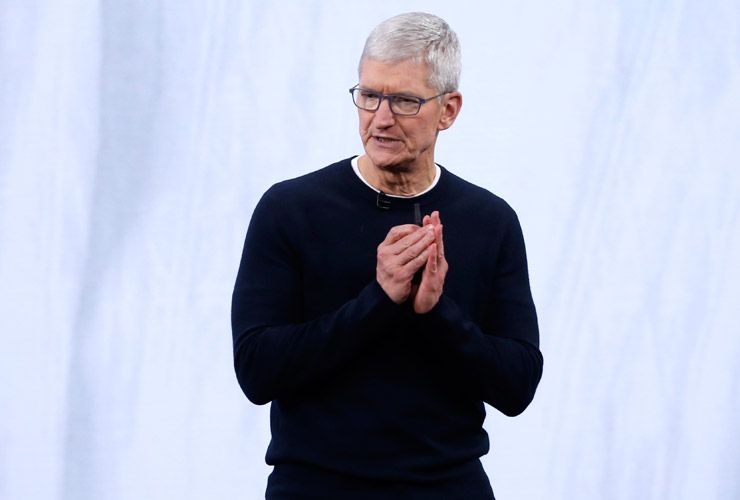 Apple is continuing to boost its donations by announcing a new initiative - for each dollar their employees contribute, the company will chip in two. 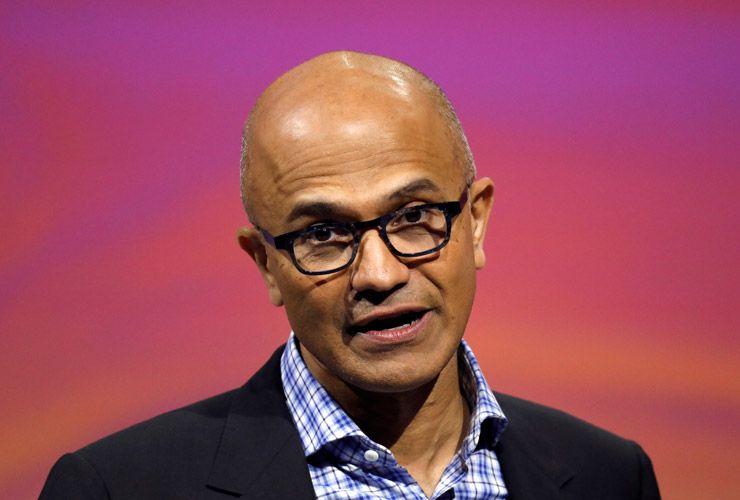 Microsoft head honcho Satya Nadella first reached out to his employees via an open letter that the CEO later published on LinkedIn. In it, he addresses the challenges faced by Microsoft's employees, while highlighting initiatives that seemed geared towards giving the world's researchers a fighting chance against COVID-19. Meanwhile, co-founder Bill Gates donated a $100 million commitment towards treatment and research of the virus.

The first major collaborative project with Microsoft was undertaken alongside the famed Johns Hopkins University - the leading medical institution joined hands with Microsoft to create the most accurate possible Coronavirus case tracker. In addition to this, Microsoft has also partnered with other universities around the world, forming a concentrated, updated database of nearly 30,000 scholarly publications revolving around the virus itself. 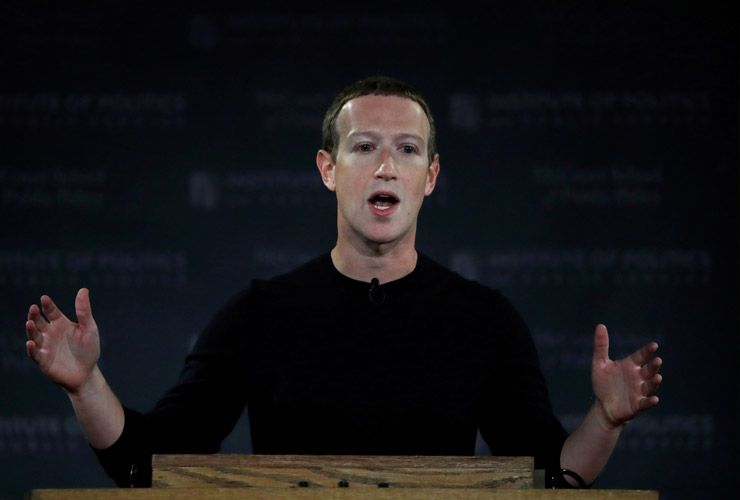 CEO Mark Zuckerberg said Facebook's services are facing 'big surges' in usage as the coronavirus forces millions around the world to stay home, describing it as 'well beyond' the main annual spike usually seen on New Year's Eve - with the social network replacing news outlets for millions of users, the company has decided to implement a new feature.

By introducing a special 'coronavirus info centre', it helps to combat misinformation during these trying times. In addition, the CEO has ordered a donation of the company's stock of face masks - 725,000 units making their way to medical staff in need on the front lines. 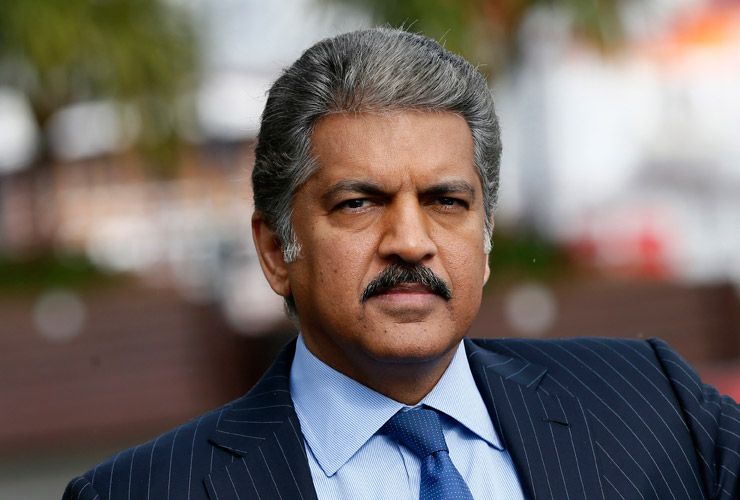 Indian business royalty Anand Mahindra already has quite the fan following. The 64-year old tycoon has developed a strong following on social media over the years for his jokes, wit and occasional donations and charity work. As COVID-19 further progressed through this week, Mahindra truly put his money where his mouth is - announcing a fund to help support self-employed and small business owners, backed by 100% of his own salary.

A lesson to learn for many of the leaders on this list, to be sure. Mahindra's fervent focus on eradicating the virus doesn't just show up on his paycheck - after propounding the 'stage-3' status of India's coronavirus threat, he raised concerns surrounding the need for temporary hospitals and ventilators. Mahindra aims to aid both these efforts by offering his Club Mahindra resorts to the government and simultaneously developing plans to manufacture ventilator units in Mahindra's factories. 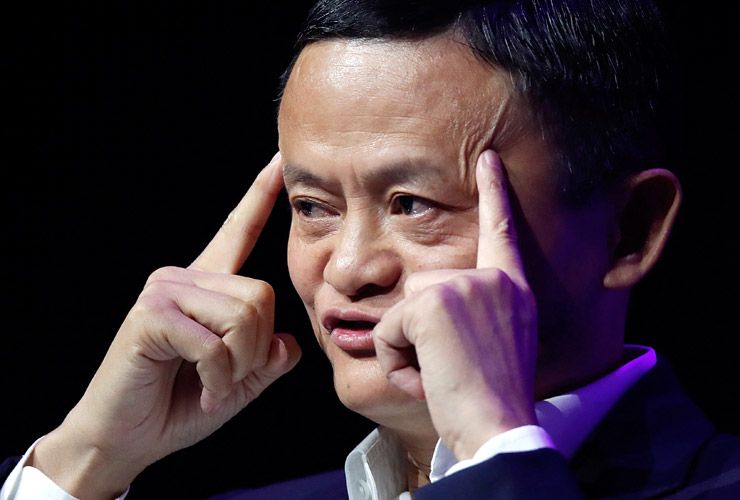 One of the earliest business leaders to step forth and make a point about combating coronavirus, Alibaba founder and second-richest man in China, Jack Ma, made his intentions clear with a massive $14 million going directly to fund vaccine research. A whopping half-million testing kits, one million face masks and several thousand protective suits were also donated to medical workers around the world, ranging from the United States to South Africa and even minor countries in Southeast Asia.

"The pandemic we face today can no longer be resolved by any individual country," Ma said in a recent statement. “Delivering fast is not easy, but we'll get it done!” 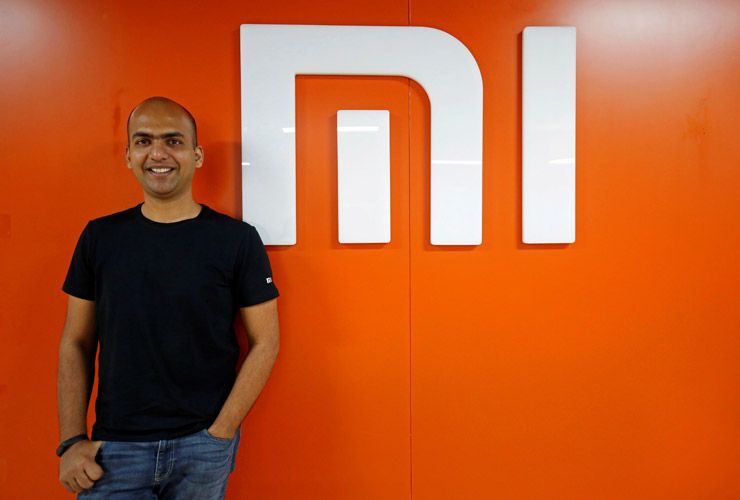 The Chinese mobile giant has sold over 100 million phones in the country since it arrived five years ago, and has little intention to stop. While keeping operations running by introducing a 'phone home delivery' for buyers, social distancing at retail outlets and vastly upgraded sanitisation in factories, it continues to support Indian government hospitals by donating important gear such as protective suits for doctors. 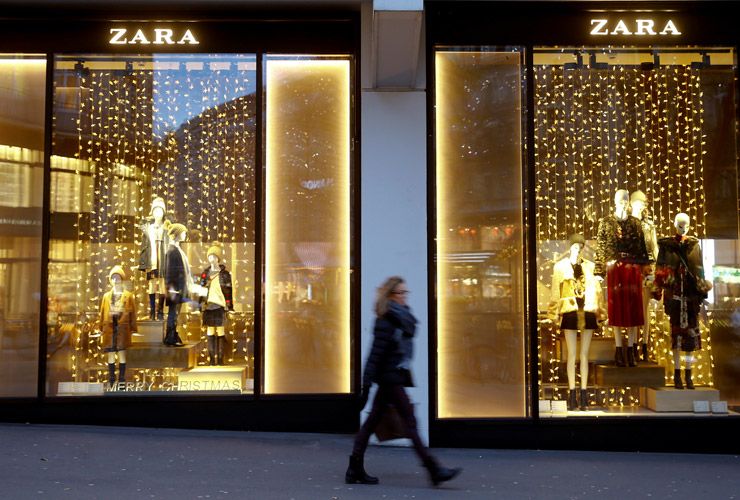 One of the worst-hit sectors in the economy is unsurprisingly fashion - not a lot to dress up for when in quarantine. Spain-based fast fashion brand Zara shut down 4,000 stores worldwide, while parent company Inditex decided to help out the anti-viral effort by donating over 300,000 masks this week, with more on the way. In the meantime, Zara's manufacturing network is being adjusted to meet Spain's needs for hospital gowns - a growing need as the case count rises past 35,000.

It also said it would make available to Spain its vast logistics and supplier network, especially in China, to meet Spain's emergency needs of both medical and textile materials such as protective masks, gloves, goggles and caps.