With great power comes great responsibility, sure. But with great money comes a whole lot of questions, and perhaps the most important one is âwhat should I be splurging on?â Thereâs a whole universe of choices out there if youâre an A-lister in Indian business, sports or entertainment - fast cars, luxury rides, finely crafted accessories and heck, why not throw in a private yacht or jet for the heck of it?

Here are some of the most desirable purchases recently made by Indiaâs elite, and why we want to get our hands on them. 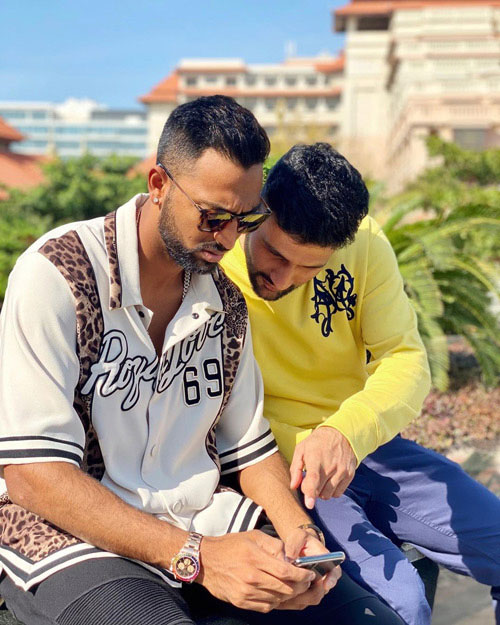 Like his younger brother Hardik, all-rounder Krunal Pandya has a fondness for bling of all kinds - fast cars, slick fashion and some seriously exclusive taste in timepieces. Heâs often been spotted wearing a Rolex Cosmograph Daytona Rainbow Yellow Gold Oyster - a timepiece worn by international celebrity royalty ranging from comedian Kevin Hart to musicians John Mayer and Post Malone. Every time you flick your wrist to check the time, you also get a glimpse of Rolexâs proprietary platinum-gold alloy - studded with 56 brilliant-cut diamonds. Time is money, friends. 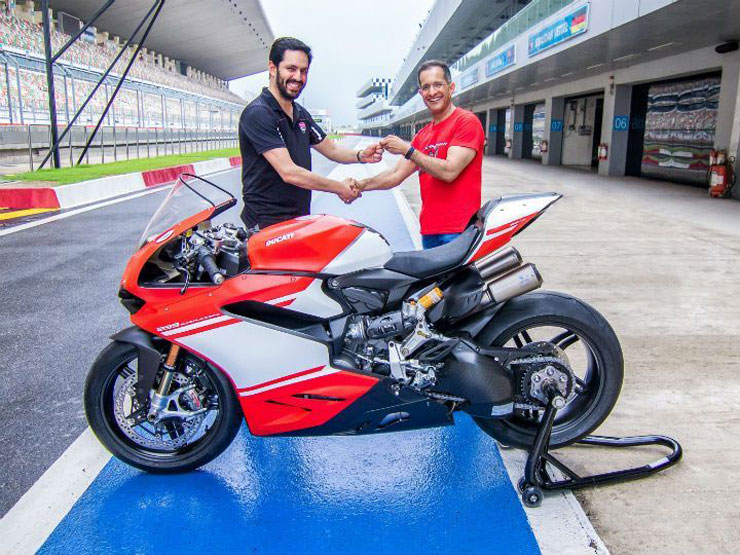 Easily the most expensive bike purchase ever made in the country, this Italian crotch rocket was snagged by the Oberoi Group head honcho a few years ago in 2017. Lean, mean and weighing just about as much as a Bajaj Pulsar (while being over 10 times as powerful), this is just what youâre looking for if you want to go fast. Real fast. 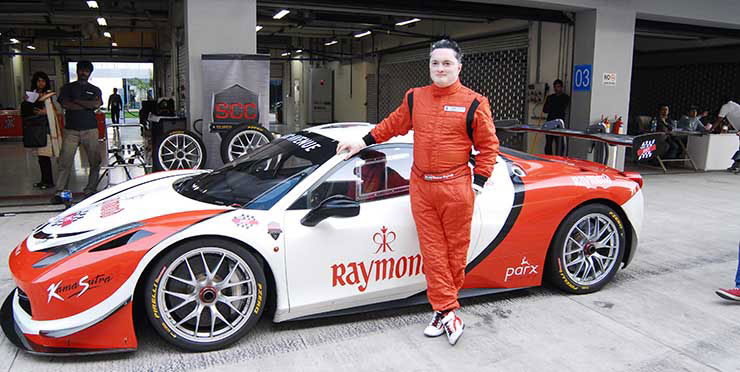 It takes one kind of man to buy an expensive, exotic sports car - it takes entirely another to work hard at training under ex-F1 racers and become the first Indian to win a race at the coveted Ferrari Challenge Championships. The 458 is already one of the sexiest, fastest cars you can find on the road. And after slapping on some tuning upgrades and putting Raymond CEO Gautam Singhania behind the wheel, this car went on to decimate records at Buddh International Circuit. 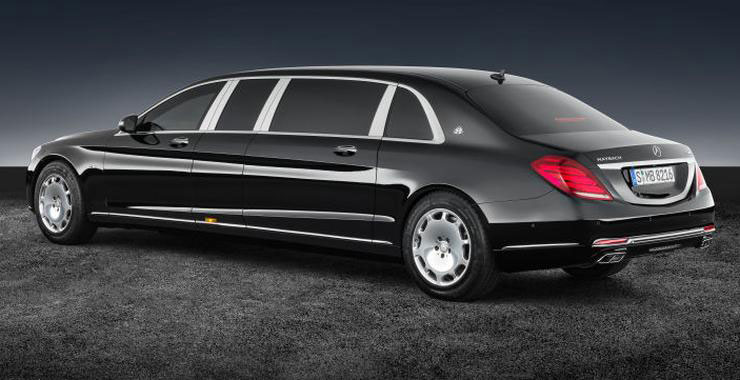 On the other end of the spectrum, thereâs luxury thatâs seriously out-of-this-world - the kind that Mukesh Ambani decides to treat himself with. The W222 Maybach isnât just the pinnacle of opulence on four wheels - itâs nearly indestructible as well, with bulletproof plating, underside protection against bombs or mines and even special tyres capable of running while flat. Itâs no wonder that along with the heavy price, comes a heavy weight  - all this protection tips the scales at 5.1 tons. 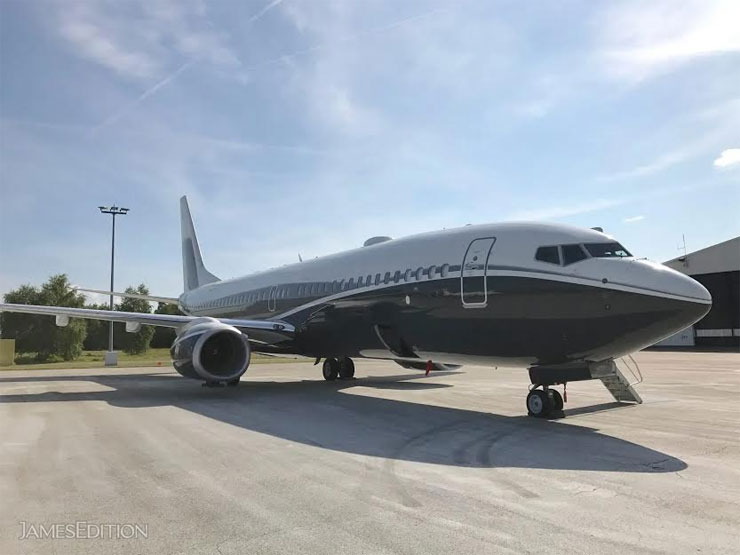 Screw first class - if owning the most expensive house in the world wasnât enough, the Reliance tycoon also happens to own one of the worldâs most exclusive and expensive private jets. Based on the Boeing 737-800, this incredible aircraft features all the luxury trimmings youâd expect, along with ultra-long ranges and extended space for passengers and baggage.

If youâre looking for a way to fall asleep, start by counting off the zeroes in the net value of this luxurious behemoth. Bought in 2006 from the Qatari royal family, when adjusted for inflation, this thing is worth slightly more than a 100-strong fleet of Mercedes Benz S-Class sedans. Paintings from Mallya's personal collection adorn the walls of this mini-ship that has two master staterooms, three suites and 11 twin rooms, apart from a helipad, a gym, a salon, a massage room, a jacuzzi, an elevator and incase all of this doesnât impress you, a grand piano which once belonged to Elton John.

Howâs that for bragging rights?