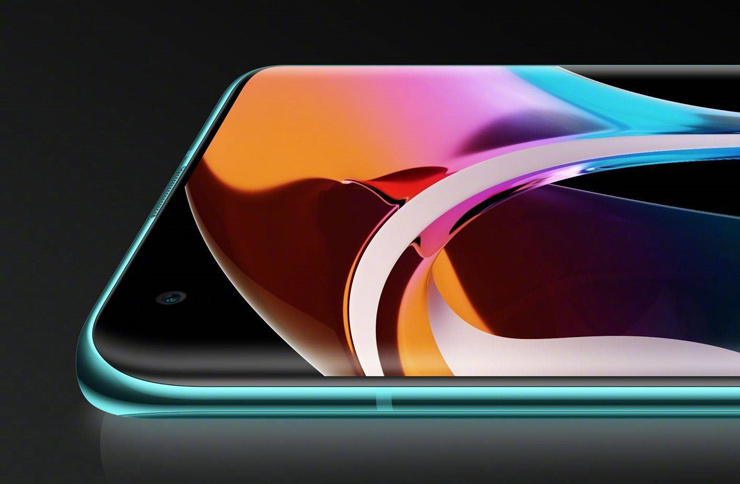 The Mi 10 Pro is also a beast of a phone which is just as premium with a curved back. It sports a 6.67-inch OLED panel with a 90Hz refresh rate. This one also has a 180Hz touch sampling rate. It's powered by the Snapdragon 865 processor coupled with up to 12GB RAM and up to 512GB internal storage. There's also a 4,500mAh battery with support for 50W fast charging, wireless charging, and reverse power-sharing support.

For optics, the Mi 10 Pro sports a quad-camera setup too which includes a 108MP primary sensor, a 20MP ultra-wide-angle sensor, a 12MP portrait sensor, and a 12MP telephoto sensor. On the front, there's a 20MP selfie shooter too.

Xiaomi has confirmed that it's going to go hard on the sales of flagship phones in India. Going by that, we think we'll soon be seeing these phones coming to India too. We'll be tracking the updates on the same, so stay tuned.