Ever since Xiaomi's POCO F1 became a huge hit, people have been flooding Xiaomi with questions about the next POCO phone. Unfortunately, there was a lot of evidence suggesting that Xiaomi has ditched the brand and we won't be seeing any new phone from POCO.

In fact, people had lost all their hopes when Xiaomi launched the Redmi K20 and the K20 Pro in India. There was no way Xiaomi was going to compete with their own device. But now, it's a new year, so we're pretty positive about the POCO F2. And thankfully, we have some evidence suggesting that the POCO F2 is happening after all.

Yes, we now have some solid evidence that there could be a POCO F2 in 2020. As spotted by a Twitter user who goes by the handle @_the_tech_guy, Xiaomi has filed a trademark application for a device named POCO F2.

The document is a clear indication that the successor is coming. And a similar trademark for "POCO" showed up right before the launch of POCO F1 as well, so we think we're very close to the launch.

If it's really happening, then we think the phone will come with Qualcomm's Snapdragon 865 SoC. However, it's worth making a note that the Snapdragon 865 is 5G chipset, which means the POCO F2 could be significantly expensive.

But we're not sure about that just yet. The brand could very well launch the phone with a different chipset. 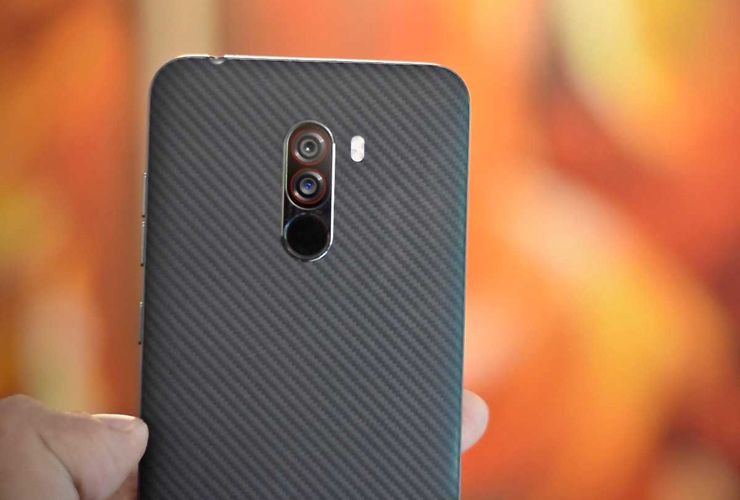 Sadly, that's all we know about this phone currently. We hope to learn more about it very soon, so keep your eyes peeled for more details.