Sony has confirmed in a statement today that the Japanese gaming company will not be attending E3 this year; making it the second year in a row.

E3 is an annual gaming conference and event where new games and consoles were traditionally unveiled by companies like Xbox, PlayStation and Nintendo.

Xbox boss Phil Spencer already confirmed on Twitter that the company will be present at the gaming conference this year. 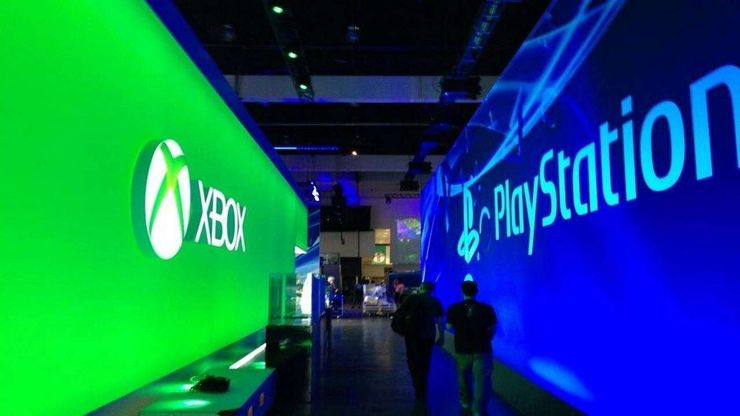 The statement was given to GamesIndustry.biz and said Sony  "[doesn't] feel the vision of E3 2020 is the right venue for what we are focused on this year. We will build upon our global events strategy in 2020 by participating in hundreds of consumer events across the globe ... We have a fantastic line up of titles coming to PlayStation 4, and with the upcoming launch of PlayStation 5, we are truly looking forward to a year of celebration with our fans.” 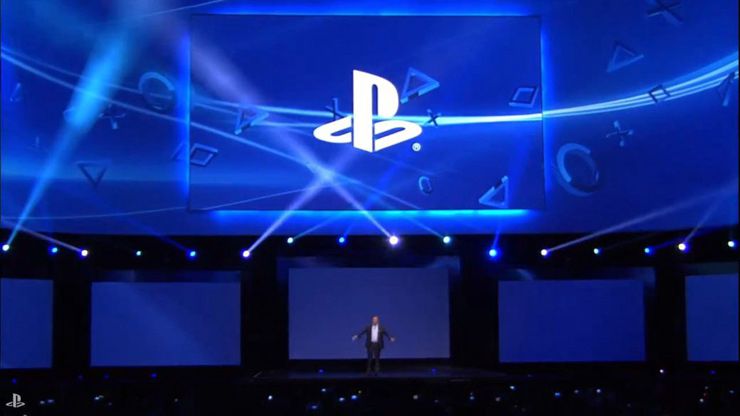 In a separate leak, the PlayStation 5 release date unveiling date and price was leaked on 4Chan. Sony's absence from E3 2019 could be a big mistake as E3 is the biggest gaming conference in the world attended by thousands and watched by millions. Skipping E3 could give Xbox the extra edge to connect with its target audience.

Sony had the iconic PS4 presentation at E3 in 2013 which resulted in Sony winning the console wars this generation. It would be interesting to see how fans will react to Sony's absence from E3 this year as well. 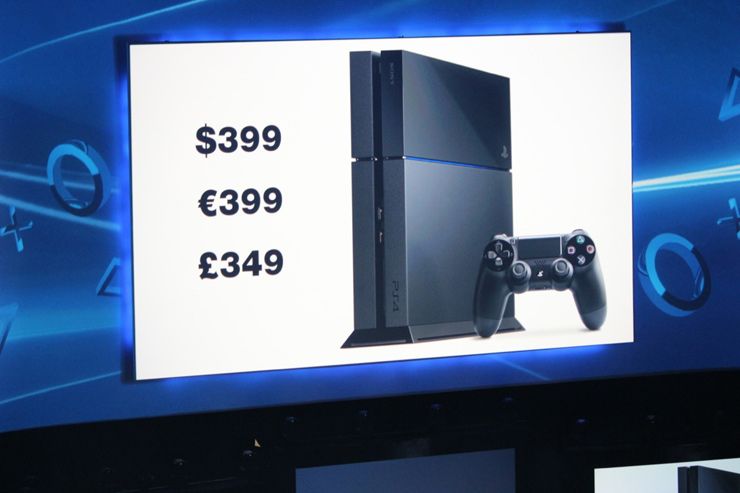 Sony is rumoured to unveil the PlayStation 5 on February 5th via its 'State of Play' event and we hope to know more about the console officially from Sony in the coming weeks. It is kind of disappointing to see Sony skip E3 this year and the event will focus more on Microsoft and Nintendo this year.