Away from what's happening the country currently, we have something rather strange to bring to your attention. An AirAsia Mumbai-bound flight from Kolkata was forced to return back to the airport after a woman threatened to blow it up, claiming to be a human bomb. Yes, you read that right! After 40 mins of take off, when the flight was in the air, the 25-year-old woman from Salt Lake, Kolkata, handed over a note to the cabin crew, which said she had a bomb strapped to her and she was unable to dispose it off and that it could detonate at any moment. Now, one can only imagine the panic that hit the cabin crew and other officials on the aircraft. The note was brought to the pilot who alerted the Air Traffic Controller (ATC), which directed him to return to Subash Chandra Bose International Airport for an emergency landing. 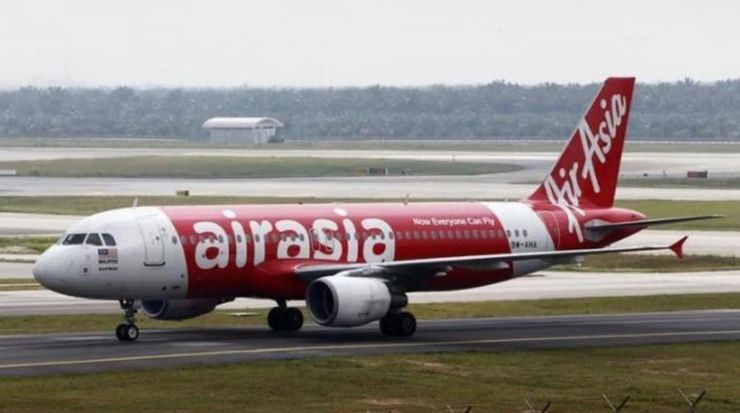 "The ATC had declared full emergency at that time. As soon as the aircraft landed at the airport, it was taken to the isolation bay at 11.46pm," the pilot stated in an interview with a popular publication.

But fortunately for everyone on board, no bombs were found on the woman after a thorough check up and it turned out she was in an inebriated state and had made up the bomb story, to maybe scare people. Who knows what her intentions were, as long as they didn't see the light of day, right?

Obviously, the passenger was taken into custody by the Central Industrial Security Force (CISF) and the aircraft was also searched thoroughly with no bombs to be found anywhere. Seems like the woman let loose her imaginative streak and had a really dark trip altogether, in her inebriation. The woman in question has been identified as Mohini Mondol and she's still in custody.

"An investigation has been initiated and we are also talking to her family members to find out why she was going to Mumbai," a police officer informed various publications. The officer also added that the woman wanted to return to Kolkata so she made up the story for the plane to return. Well, if she hadn't put 114 passengers and the cabin crew in a state of distress, I would say she should definitely join politics! 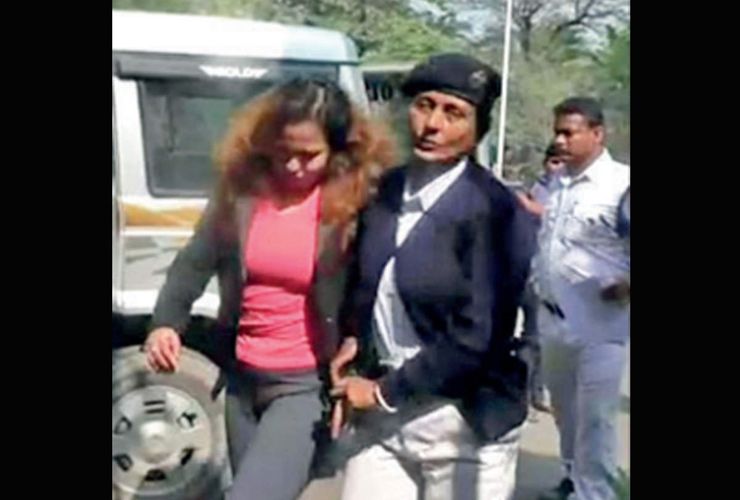 "AirAsia India operations coordinated with Kolkata ATC to initiate an immediate landing in Kolkata. Post landing, the aircraft was secured with the assistance of airport security staff and all the protocols were followed by the concerned agencies and the individual in question was detained," an AirAsia spokesperson made a statement to the press, after the incident took place.

We're really glad nothing 'explosive' happened and everyone onboard was safe and sound after all. Well, everyone except the woman who created the panic and we hope airlines are a little more strict with their protocols and procedures to ensure passengers who're under any form of intoxication shouldn't be allowed to board, in the first place.