We sometimes find many relationship habits unhealthy and try to quit it, though some habits just make our lives and relationships easier.

Being in a toxic relationship is not a good idea but falsely accusing your relationship as being toxic is also a dumb thing to do. We are not asking you to stay in a relationship if you're unhappy but at times we need to find the thin line between toxic and 'tolerable'.

So, here is a list of five habits in a relationship that we think are toxic but will actually help your relationship go a long way-

1. Letting Go Of Conflicts At Times 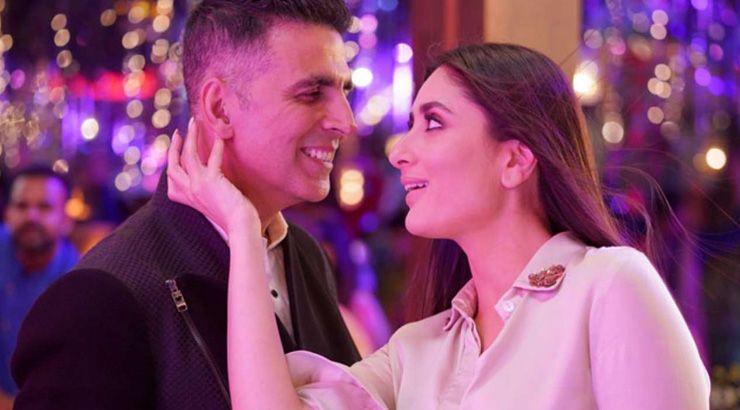 People focus on resolving every argument when in a relationship but at times it's healthier to let go of some fights. Some conflicts are un-resolvable and fighting upon them are only going to make things worse.

So, just keep in mind that some battles are not worth fighting for and save your relationship by avoiding conflicts.

2. Feeling Attracted To Other People 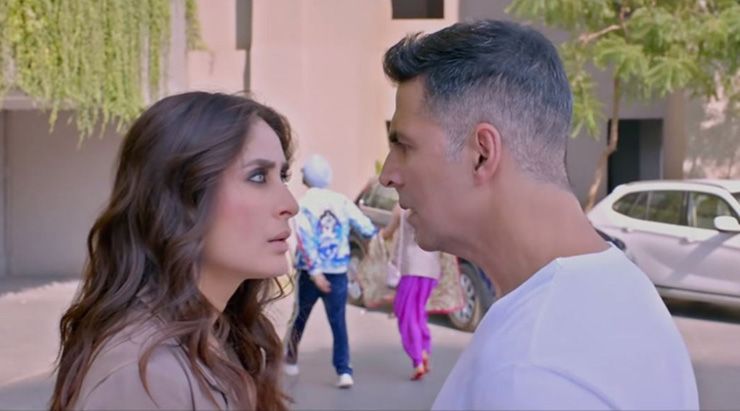 We want to be attracted to our partner all the time but that's biologically not possible. You need to accept that you might feel attracted to other people and that's okay. It doesn't mean that you're falling out of love with your partner but just admire someone else apart from them for their qualities.

Acting upon our attraction or liking is in our hand and our actions are responsible for making or breaking a relationship, as attractions are mostly temporary and love is real. 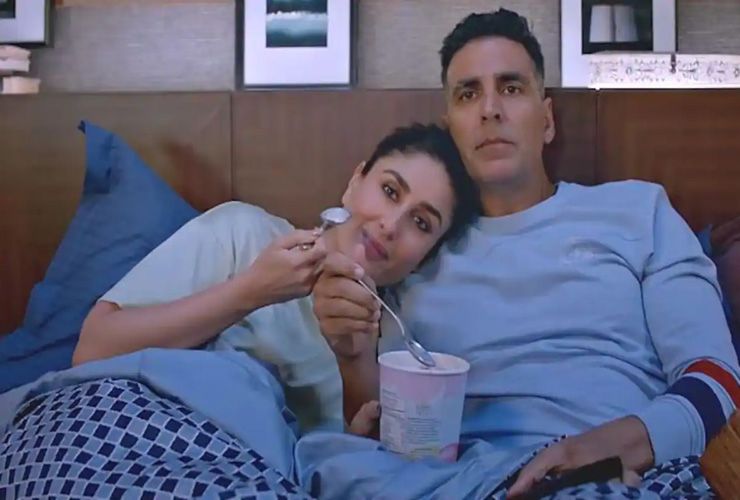 It's always better to do what you want to do rather than focusing on your partner all the time. Valuing your relationship is important but moving ahead in your life and fulfilling your dreams is equally important. 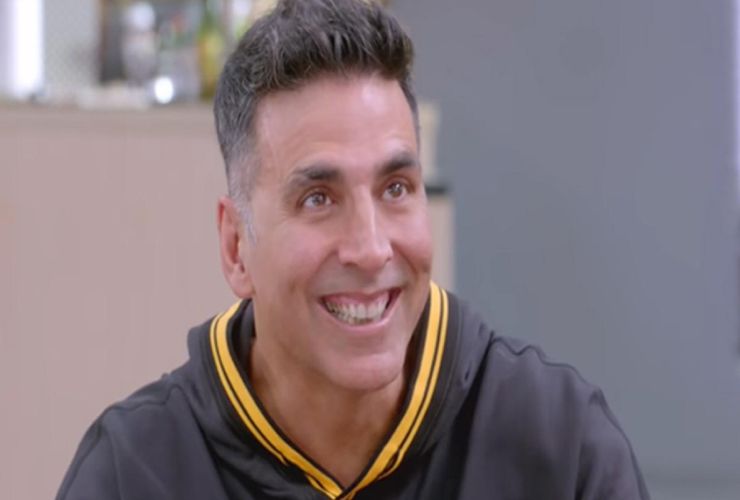 No one is perfect and as soon as we accept each other's flaws the better the relationship is going to be. You need to like and accept each other for who they are then decide for yourself if you really want to be with them. Somewhere or the other we have to settle as no human being is perfect.

5. Unintentionally Hurting Each Other 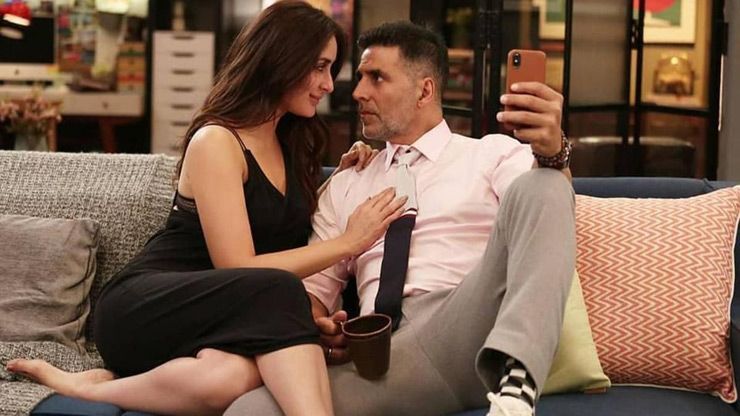 When in a relationship, we do things at times that the other person might not like or get hurt due to it. Sometimes they get hurt and sometimes we get hurt. The bottomline is to not pretend that you're happy and express if you're hurt as it is okay to be hurt.

Your honest opinion is only going to make things easier for both of you.