While we lay emphasis on working hard and achieving all the good things in life, we often forget to check within ourselves to see if we're okay, every once in a while. We take our mental health for granted and set standards that are sometimes a little too low for our mental health to flourish. But in actuality, the most important thing to look out for, in today's day and age, is our own mental health because if we lack the mental stamina then nothing in life is possible to pull off.

According to the U.S. Department of Health and Human Services, mental health includes, "our emotional, psychological, and social well-being. It affects how we think, feel, and act. It also helps determine how we handle stress, relate to others, and make choices." 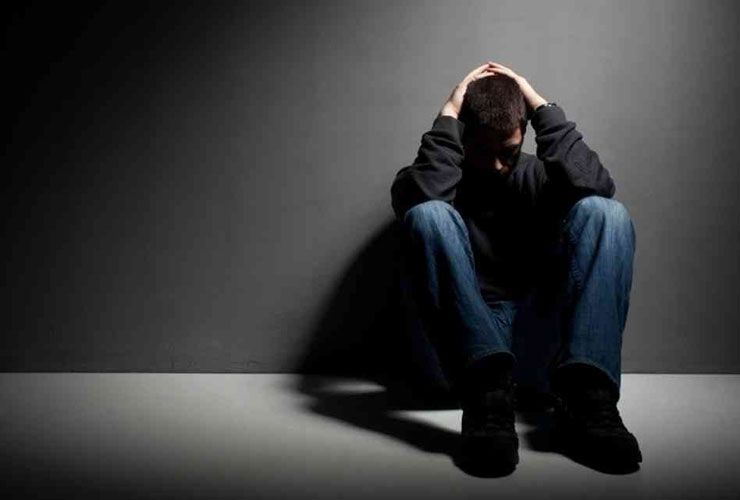 So, for us to acknowledge it even more and give it the due importance it really needs, it's important to talk about everything that falls into the mental health bracket and talk it out loud. There are certain platforms laid out for people who're going through issues on mental health and it's time to start a dialogue about the same in society, so that others who think it to be a taboo still, come out and talk about it openly, knowing it's the only way to seek help from it.

People on Twitter have really understood the ground reality of mental health through stress, depression, anxiety and/or any other mental illness and have started a conversation under the hashtag #MyMentalHealthInThreeWords. If you go on Twitter, you will see people from across the world describing  their mental state of being in merely three words, projecting that it's important to talk about how're you're feeling at any given time, and through any platform available.

The hashtag opened up a completely different wavelength for a conversation online and many took to Twitter to express their mental state of being in just three words.

Check out the posts here

Give time to urself. You will relaxed. Things work by its own.

Some folks wrote three words on the negative effects of mental health not being in the right place. From talking about depression to struggling and surviving each day, everyone shared their two bits on what mental health actually meant to them. The others, though, gave out more positive words and notes from their experiences on the topic, talking about what helped them recover faster.

#MyMentalHealthIn3Words I will survive ðª

Sometimes a collective voice can make a huge difference just for the sheer support it can gather through its momentum and that's exactly what people on Twitter are trying to do in the mental health space online.

Initiating tweets which give courage, support, platform for similar state of minds and recovery solutions through one hashtag, really make a huge difference. So, the next time you feel you need to talk to someone or just feel like emoting what you feel, either turn to someone you trust and talk about it, or look for that support online, where you will surely get it!