When a bride in Pakistan wore tomatoes instead of jewellery at her wedding, desi people were having a field day cracking jokes and laughing on them. Today, all those people are crying in the middle of a vegetable market, after hearing the price of onions.

The recent hike in the price of onions is making people cry more than peeling or chopping them ever did. There was a time when people joked about selling their kidneys for an iPhone, now they are willing to sell it to buy 1 kg of onions. 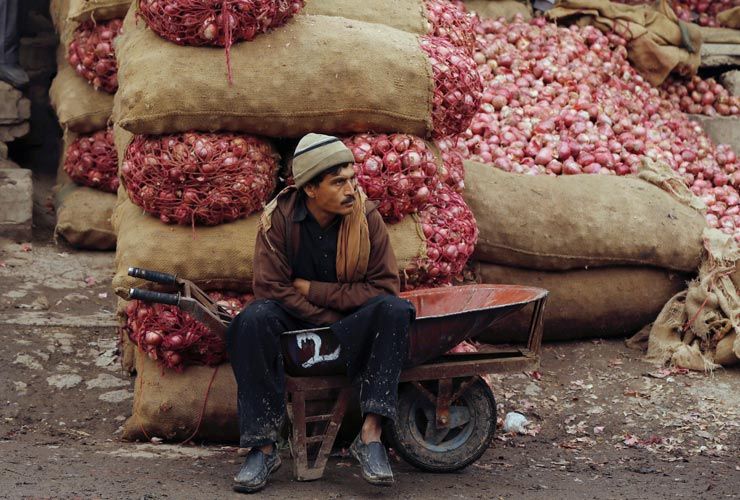 In case you didn't know, the price of onions have already crossed the century mark in some states and we don't think the prices are going to drop any time soon. Onions are one of the staple vegetables, which we can't really imagine our lives without. In fact, this price hike has hit people so hard, that recently in Gujarat a thief stole onions worth Rs 25,000 and left everything else untouched.

But, we're living in the era of social media. With great sadness comes greater memes that further pinch us right where it hurts the most. Since the prices aren't going down soon, people decided to vent out their frustration on social media through these memes and it actually comes as a respite to know that y'all are not crying alone.

#Onion120 time to convert to jainism

Keep the bag of onion locked because the price high in Assam.per kg 80 rupees. pic.twitter.com/Qwdq5irLim

Scientists and farmers use chemicals in onions so that it doesn't make people cry.

When you ask piyaaj for salad.