The smartphone market has seen significant growth not just in India, but across the globe. More are buying smartphones than ever, making it one of the fastest moving commodities. That being said, there's a good chunk of the population that prefers using a good old feature phone.

I personally prefer using a dumb feature phone instead of a smartphone to stay away from all the buzzing notifications. However, there are things which you simply can't do on a feature phone. Making payments, for instance, is a huge pain. Although that could change very soon as NCPI has now partnered with the Bill and Melinda Gates foundations to help create an app for the same.

NCPI (National Payments Corporation of India), for those of you who don't know, are the same people who brought us BHIM, which is a UPI-based payment. And they've collaborated with CIIE.Co and the Bill and Melinda Gates Foundation to give away a huge reward to folks who make a working payments app for feature phones.

They've essentially come together to announce a competition, in which they're calling out developers to provide innovative solutions to make this happen. The winner of the competition will walk away with $100,000, which roughly translates to about Rs 70 lakh. That's indeed a lot of money for making an app. That and think about the exposure which you will gain from this particular gig.

Vishal Anand Kanvaty, Chief of Innovation at NPCI noted that a significant chunk of population in India still relies on feature phones. And he thinks a solution is necessary to move India into a cashless economy. “Feature phones hold a significant share of the mobile user base in rural and semi-urban populations to anchor India's move to a cashless economy rapidly. With the help of the government and the payments ecosystem, it is crucial that we should focus on providing smart and simple payment solutions to feature phone users," he said. 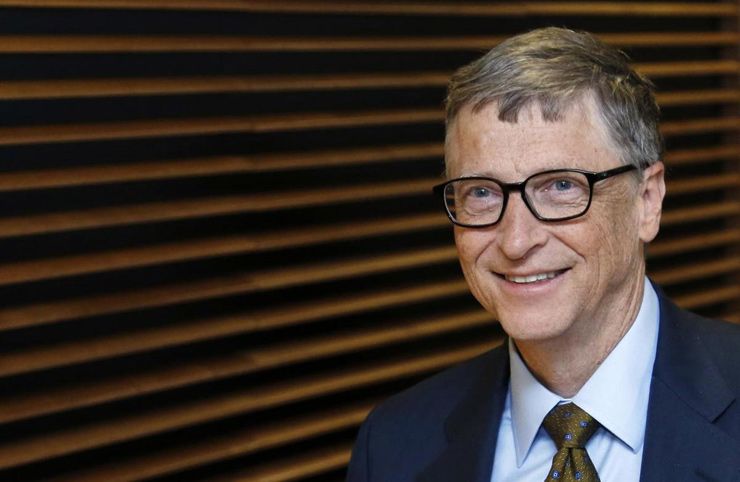 Obviously coming up with a proper solution isn't going to be an easy job, but that's exactly what the competition is all about. Winners will also get support from CIIE.Co Bharat Inclusion Initiative, that provides support to sustain startups in the country.

If you think you have it takes to come up with a solution or if you think you somebody who can then let then ask them to do the needful by clicking right here.