Whatâs the ultimate purpose of education? Yes, it is to gain knowledge and skills, but for the most part it is a means to an end. An end that secures a comfortable existence for us on earth - one that demands we be active participants and contributors in running the society like a well-oiled machine.

And how one is supposed to do that is by acquiring skill-sets that would deem us employable in the job market, thereby not only earn a living for our own sustenance, but in many ways add to the countryâs economy and growth as well. 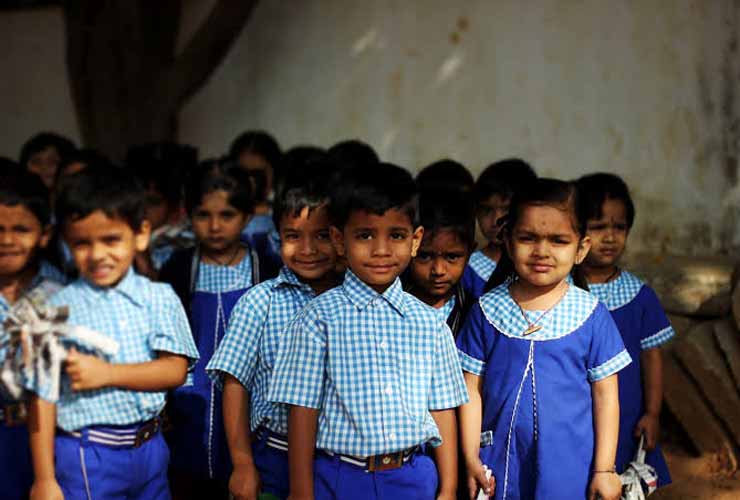 Indians especially swear by mass-production of individuals in this regard. From the moment we learn to hold our pencils, we are trained to recite our alphabets and multiplication tables in one breath. Thereâs literally no time to waste when it comes to knowing our grammar, understanding how Science works in the physical world or decipher the intricacies of Civics.

The number game continues to grow stronger with every step we take to climb up the educational ladder. The hustle never stops. it doesnât spare the weak and continuous to crush a zillion dreams with every formula thatâs shoved down our throats and every 3-hour gimmick that decides our worth. 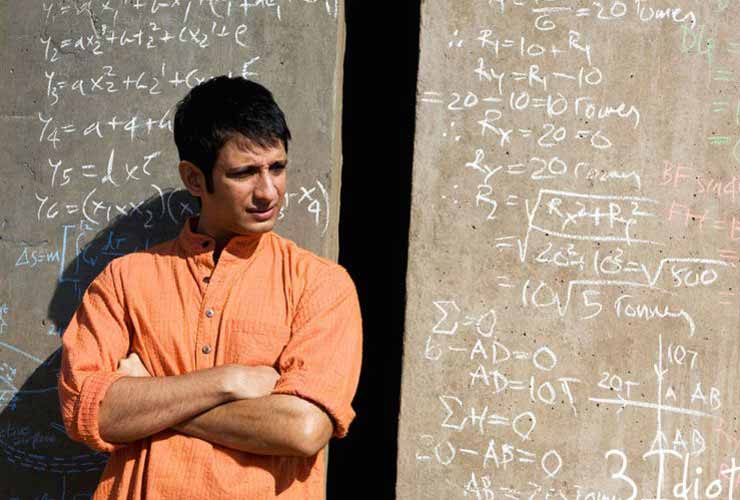 Yet, despite giving close to 22-25 years of life trying to build a âstrong portfolioâ all with shit-expensive degrees and âextracurricularsâ to back us up, lakhs and lakhs of qualified Indian youths are sitting jobless at home.

The situation in our home turf currently sucks so bad that recently 7,000 engineers and graduates applied for 549 posts of sanitary workers in the state Corporation. The three-day selection process for the job saw 7,000 applicants turning up for interviews, out of which a majority were engineers, post- graduates, graduates and diploma-holders. 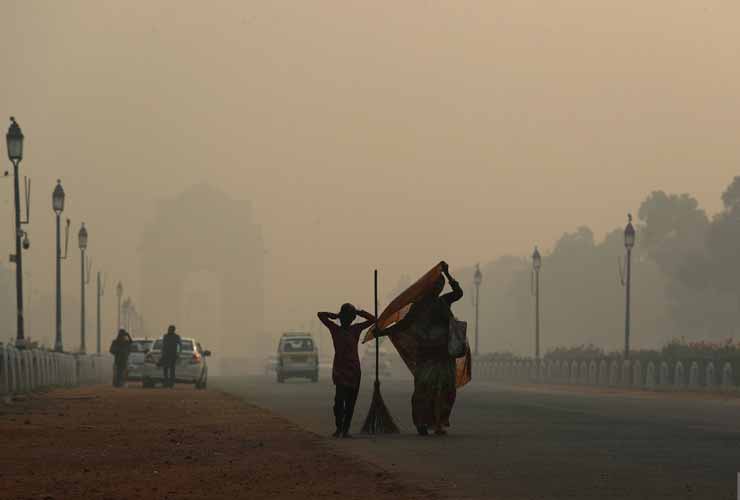 The sad reality of this situation is crushing. Imagine spending most of your early life slogging after those marks and degrees, spending not only precious time but hard-earned money of education that eventually fails to fetch you a decent job because âinflationâ, âmarket downâ, âglobal economic slowdownâ and what not.

But no matter the excuse..err..reason, truth is that according to a recent Business Insider India report, the unemployment rate in October 2019 was highest in three years at 8.5 percent. And according to a survey by TechServe Alliance, engineering employment is declining on a month-on-month basis. Even then, none of this affects the mindset or priorities of desi masses who strongly believe in keeping the doctor-engineer-lawyer mass-production system up and running. 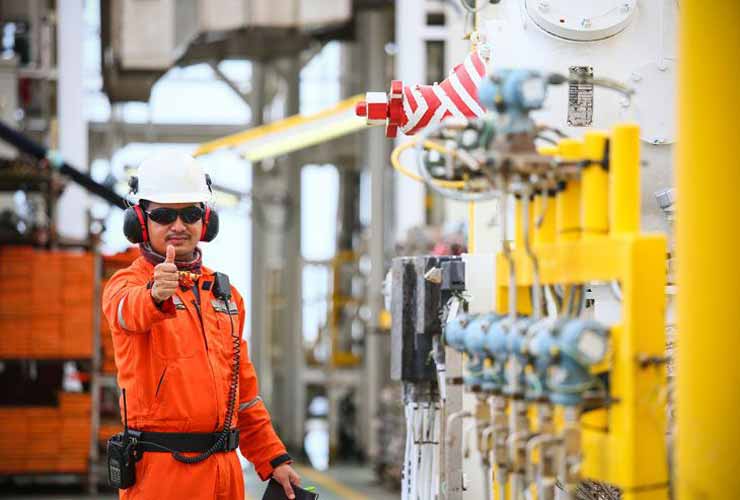 Even as education in the country continues to become costlier, with average fees for professional courses standing at Rs 65,000, Indians continue to spend on high-end degrees in the hopes of a âsecure futureâ.

Itâs sad to see that even as alternate careers and means of earning continue to come up and boom, we as a society have failed to let go of the traditional mindset and are holding back from embracing the change that could not only allow people to start their own enterprises but also generate employment for others at the same time. 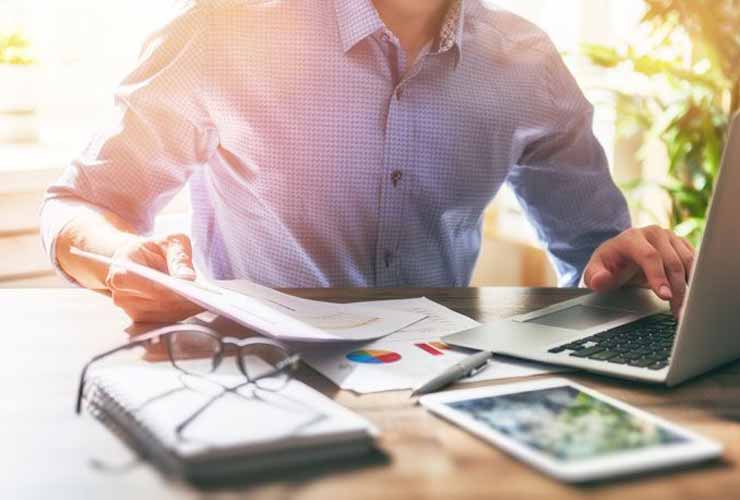 None of this is funny anymore - our education, the education system, our employment and possibilities for a better tomorrow. What are you going to do about it?