Just like humans, cows also apparently feel gloomy and blue on a cold winter day. According to recent research conducted in Moscow, the Agriculture Ministry has shown that cows feel happy when living in a calm environment.

According to The Telegraph, Russian farmers are trying to make their cows 'happy' by making them wear virtual reality headsets to make it seems like it's sunny on a cold winter morning.

Apparently, this way, cows can produce a better quantity and quality of milk.

Reportedly, it was also found that the experts noticed diminishing anxiety which competitively improved the emotional mood in the cows during the experiment. 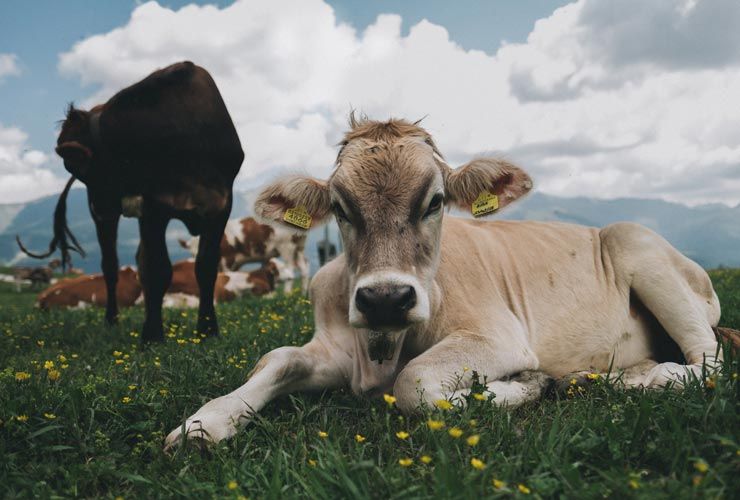 The experiment took place in a farm named Krasnogorsk located northwest of Moscow.

The VR headset was also specially designed according to the structure of the cow's head. Now, that the study is successful, the ministry intends to imply this practice to the whole of Moscow's dairy industry.

Earlier also, experiments have been done to make the cows feel happy to increase yields. Recently, in the US, brushes were structured into the frames of cattle stalls to massage cows and to make them feel relaxed. 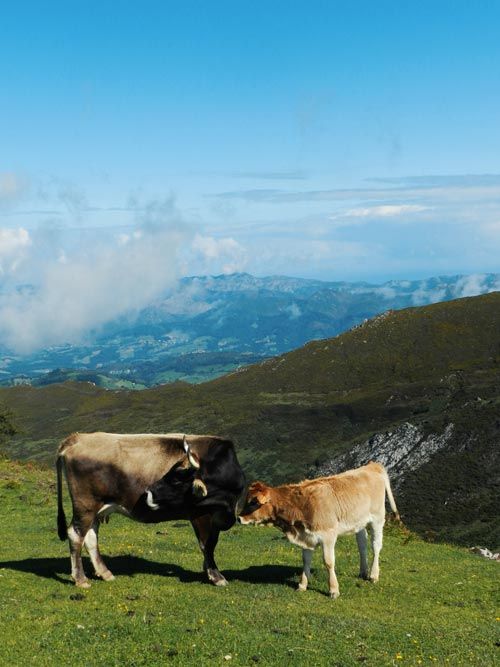 We think that humans have explored enough technology and it's time that animals make some use of it.

What do you think? Let us know in the comments below!