The Redmi K30 is expected to launch in China on December 10, but an image of the alleged phone has now leaked online. The leak comes two weeks before the launch of the phone and the live image of the device somewhat confirms previous rumours. 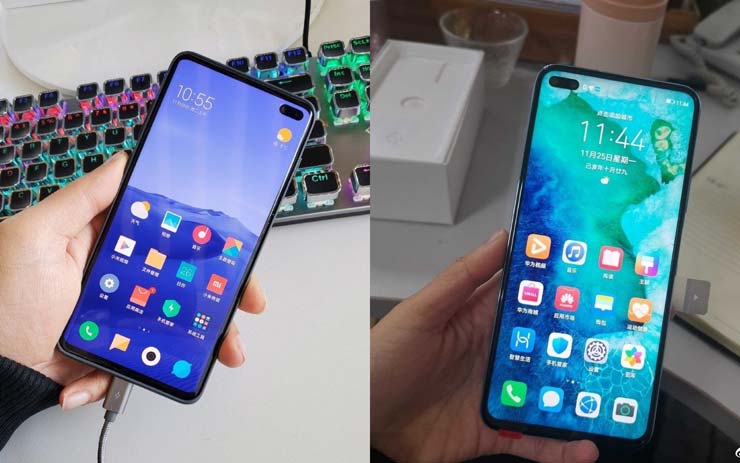 In the image, we can see that the upcoming Redmi K30 comes with a dual punch-hole camera in the display. Previous leaks have also suggested that the 6.66-inch display on the Redmi K30 will come with a 120Hz refresh rate. The smartphone is said to be powered by Qualcomm's Snapdragon 730G processor that has slightly better gaming performance than the Snapdragon 730 chipset. 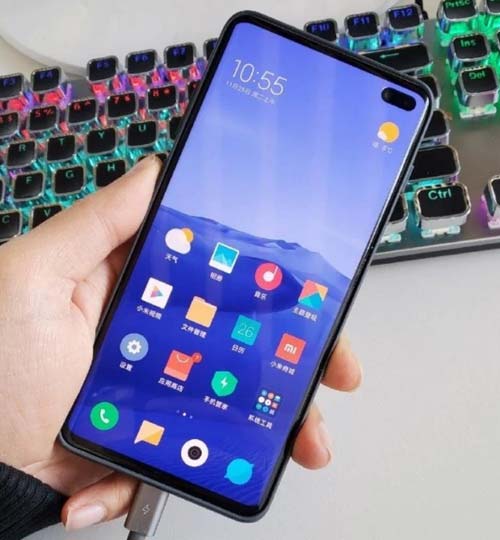 At the back, the Redmi K30 is rumoured to have a 64-megapixel main camera alongside three other sensors that include a 13-megapixel ultra-wide angle senor, an 8-megapixel telephoto lens, and a 2-megapixel camera as well. Other features include a Gorilla Glass 5 body, an IR blaster, a headphone jack, NFC and a side-mounted fingerprint scanner. In terms of battery, the Redmi K30 is expected to have a 4,500mAh battery that will also support 27W fast charging. These specifications were leaked via a Weibo post which you can read here. We suggest you use Google translate to figure out the details of the specification for yourself.