Ever since the trailer of Ashutosh GowarikerâsÂ PanipatÂ released, social media was flooded with reactions comparing Arjunâs look to that of Ranveer Singhâs inÂ Bajirao Mastani. Well, this sort of comparison was bound to happen because the movies are set in the same era.

Recently, Ranveer praised the trailer of Arjun Kapoor's upcoming film,Â PanipatÂ and his character of Sadashiv Rao in particular. Arjun, in a recent interview withÂ ETimes, was asked if he has taken any suggestions from his BFF Ranveer to play his character inÂ Panipat. 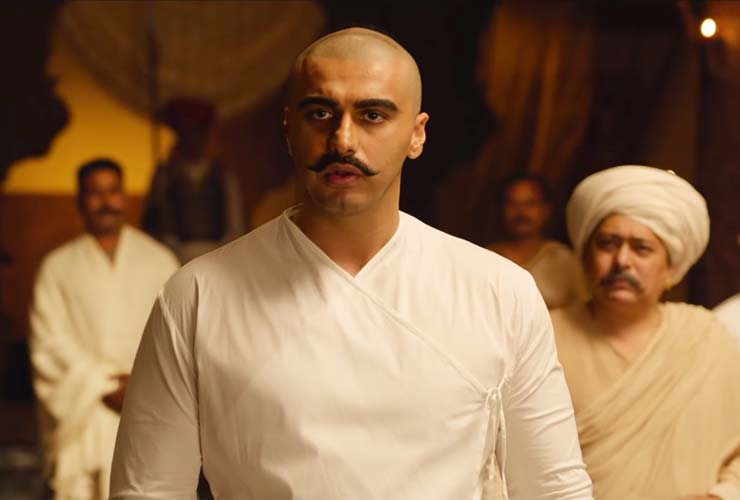 On this, Arjun said, âRanveer is a good friend of mine and he did a fantastic job in 'Bajirao Mastani' but that doesn't mean I will take any suggestions from him to play Sadashiv Rao Bhau. The only similarity between me and Ranveer in these two films is our bald look and that too the characters demanded and nothing else.âÂ 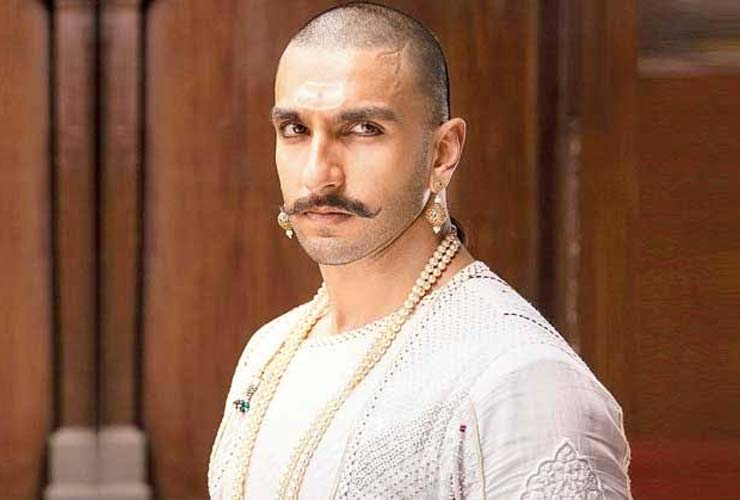 He went to add, âIf you see both the films, Sadashiv Rao and Bajirao are two different people and so are the characters. Bajirao was more aggressive and upfront while Sadashiv Rao is subtle and calmer. There is a huge difference in these two characters so there is no point in even discussing or asking for any suggestions.â
The film also stars Kriti Sanon, Sanjay Dutt, Mohnish Bahl and Padmini Kolhapuri in pivotal roles. Helmed by Ashutosh Gowariker,Â PanipatÂ is the story of the third battle of Panipat that was fought between the Marathas and Afghan invaders. Panipat is slated to hit the screens on December 6 and here's the trailer of the movie if you haven't seen it already:

Do you agree with Arjunâs statements? Is comparing two actors even fair, for that matter? Let us know in the comments below.