Thereâs one thing each one of us is guilty of - holding preconceived notions about cops. Tell us youâve never done it, judged a cop simply because well, he/she is a cop. There is a sense of unacknowledged animosity that simmers right under the surface when it comes to interacting with them. Weâre always on edge in their company, even though we know weâve not done anything untowardly to feel that way. 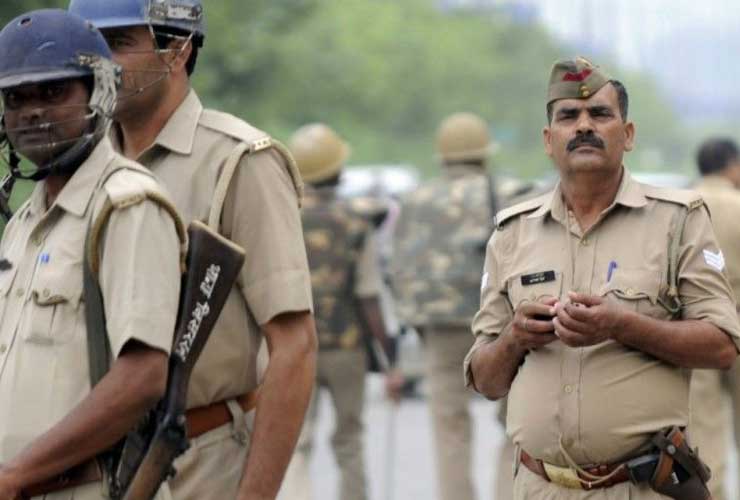 But for the most part, cops live with this knowledge and donât really go out of their way to prove us wrong, because letâs face it, the apprehension protects them and keeps people in check. However, none of that ever stops them from doing their duty (most of the time), just like the Kerala Police who acted upon a 10-year-old boyâs complaint against a cycle repair shop owner who kept delaying the repair work required on the boyâs bicycle.

It all started when 10-year-old Abin decided to write a handwritten complaint letter to the Meppayur police stating that a certain cycle repair shop owner has been delaying working on his bicycles for two months, and he wants the police to get them repaired immediately.

In his complaint letter Abin wrote, âThey had taken an advance of Rs 200. And whenever we called to inquire, they either didnât pick up, or told us they will repair soon. The shop was closed most of the time when he went to inquire.â He also added that he and his brother didnât have anybody else to seek help from and thatâs why they approached the police. Upon confirming that the request was genuine, the police intervened. 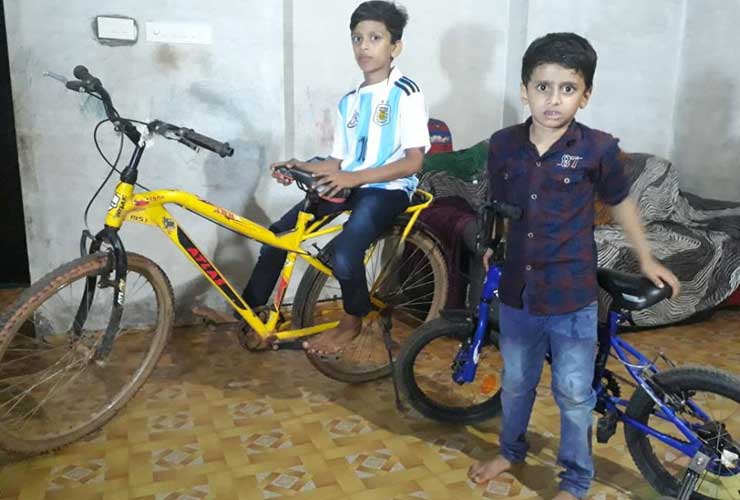 Upon enquiry, the shopkeeper said that he hadnât been able to open his shop lately because he was unwell and also busy with his sonâs wedding. However, keeping his word to the cops, the repaired cycles were delivered to Abin and his brother soon after.

Now, not all cops are superheroes, but the ones that are donât come with capes pinned to the shoulders, do they?