The pollution crisis in Delhi has been so severe and brutal that it has now even gotten international attention. Environmental activists from all over the world have been advocating for changes to improve the air quality in the national capital. First, it was Leonardo DiCaprio, and now, even Pamela Anderson has joined in.

Recently, she wrote a letter to Prime Minister Narendra Modi expressing how heartbroken she is about the pollution that is plaguing Delhi. Being an honourary director of the People for Ethical Treatment of Animals (PETA), she has always been a vocal activist in fighting the good fight and it's not surprising she's using her platform to bring about change. 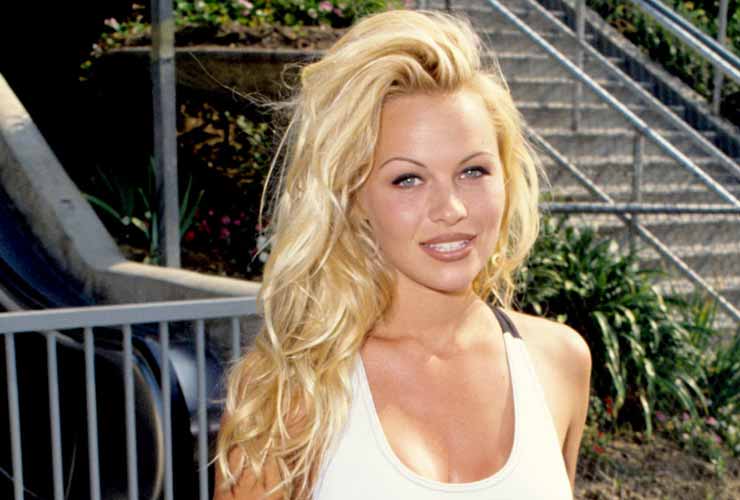 In her letter, she requested PM Modi to lead the country's fight against climate change by example and give veganism a chance. Asking him to make all the government meetings and functions vegan, she backed it all up with facts. She talked about how one-fifth of the human-driven greenhouse gas emissions was due to the raising of animals for meat, dairy and eggs.

She wrote, "My heart goes out to everyone affected by the severe air pollution plaguing Delhi. I worry about the residents as well as the animals who canât wear face masks or stay indoors. I know you share my concern for the future, so please lead Indiaâs fight against climate change by taking a simple but forceful, progressive step. Ban animal-derived foods from all government meetings and functions. I am shattered by recent findings of climate changeâs impact on India." 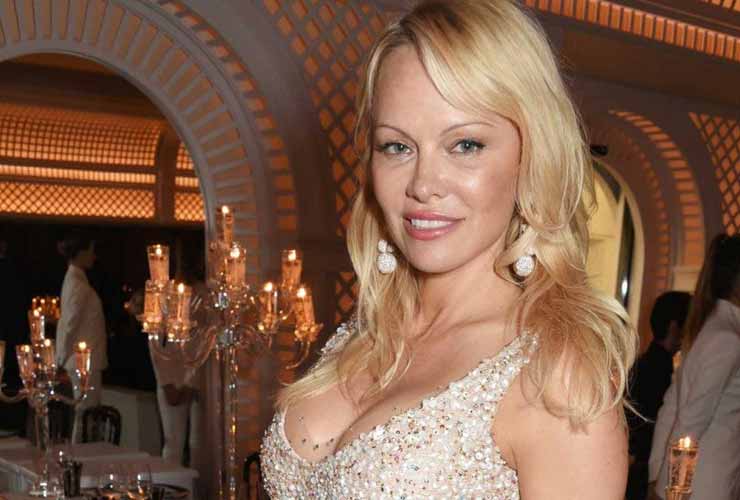 She even gave examples and mentioned how countries like New Zealand, China, and Germany are fighting against climate change by reducing the consumption of meat and dairy. She wrote, "I appeal to you to show that India can equal or best them. With your countryâs innovation and agricultural history, Iâm sure that India-produced soy and other versatile foods can easily replace these damaging foods."

Moreover, going vegan doesn't only save innocent animals from a brutal and undeserving death, but also saves people from diseases that come with the consumption of them. She wrote, "In fact, meat and dairy companies are set to become the worldâs biggest polluters and the United Nations warns that a global shift to vegan eating is necessary to combat climate change. Itâs not an option but a necessity." 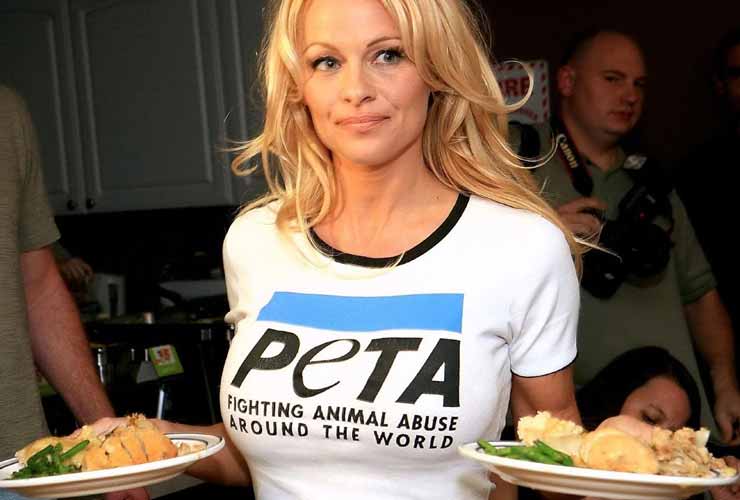 Couldn't agree more. Climate change is an emergency and a top issue that no one seems to be taking care of at the moment. Activists are fighting all over the world, trying their best to actually save the planet and hopefully, PM Modi takes note and follows through with this. As she said, it's a necessity now.