This world we live in is twisted in such incomprehensible ways, that life isnât a bed of roses for those who choose to stand by the truth and tread on the path of honesty.

As corruption and vested interests within the system find welcome ground to dig their claws deeper, genuine good-doers are left to fend for themselves with the lone support of their ideals, morals and sense of duty. Humiliation, injustice and a great sense of disappointment then become their only companions, and they continue to serve others through it all. 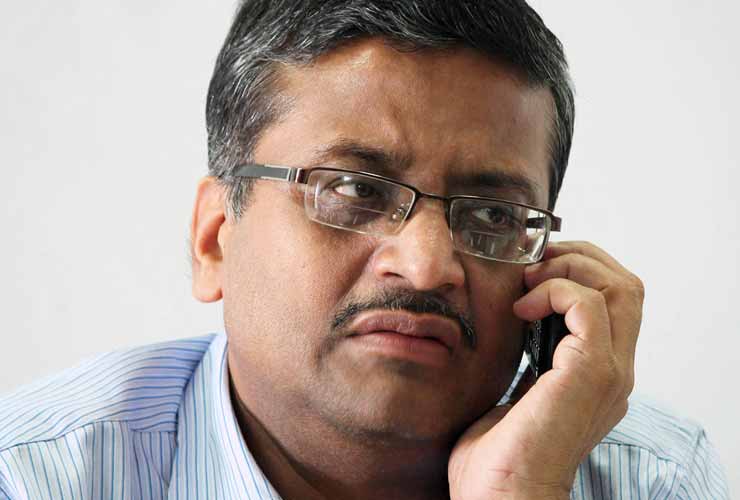 We arenât saying all this just for the heck of it, but because there is one man who can testify for all that and more, since he has had to live through all of that first hand with over 50 transfers in his almost 30 years of service. And why? All because he didnât side with the âright kindâ of people or didnât fill his pockets at the cost of being true to his duty.

That man is Dr Ashok Khemka, also known as the IAS officer who got transferred for the 53rd time in 28 years of service. Here is everything you need to know about one of the most honest officers serving the nation today. 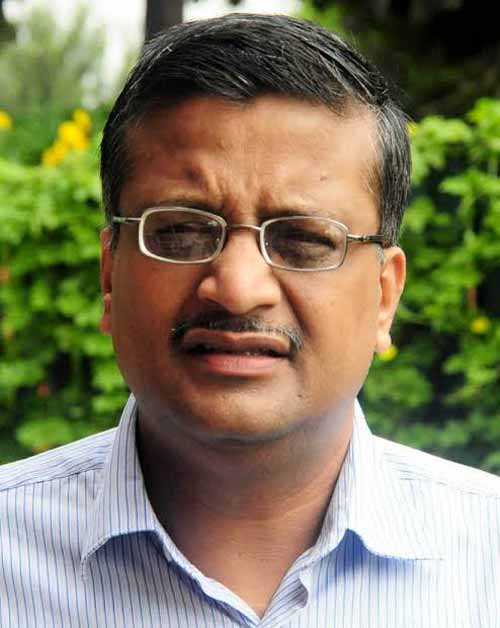 1. Born on 30th April 1965, Dr Khemka belonged to a middle-class Marwari family from Kolkata and is one of Indiaâs most honest public servants who has had to bear the brunt of jilted politicians and other high-and-mighty officials for his honourable ways.

2. Dr Khemka boasts of a highly colourful and strong academic background that would have easily opened the doors of great financial independence and success for him. Dr Khemka is an IIT-Kharagpur graduate with a degree in Computer Science Engineering and also holds an MA in Economics, a PhD in Computer Science from the Tata Institute of Fundamental Research, as well as an MBA in Finance. 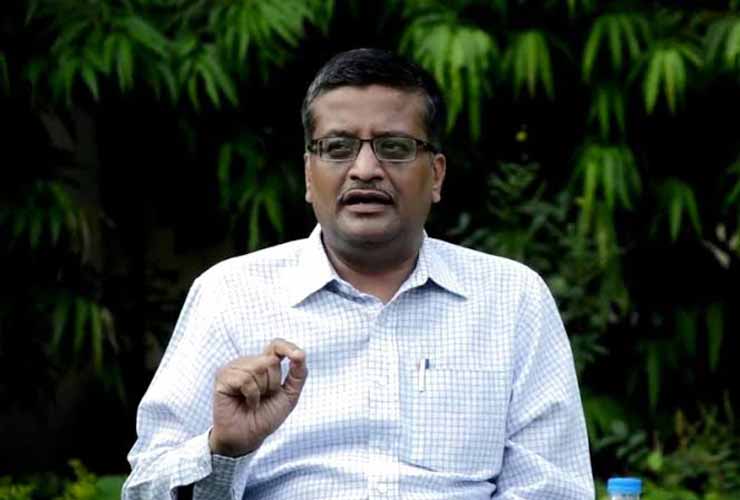 3. Apart from being a computer scientist and an economist, Dr Khemka is an IAS officer from the 1991 Haryana Cadre.

4. Over the course of his 28 years of service to the nation, Dr Khemka has held myriad positions in a number of departments such as land administration, housing, AIDS control, finance, rural development, planning, fisheries, supplies and disposal, social justice and empowerment amongst others. 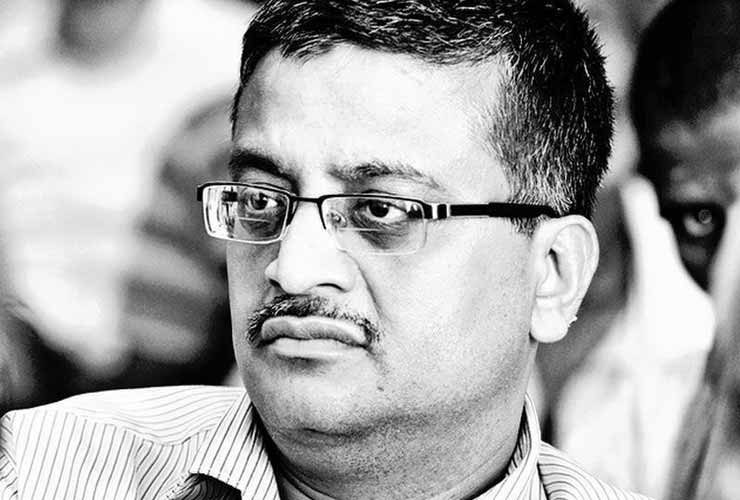 5. However, Dr Khemkaâs real claim to fame came in 2012 when he cancelled a land deal between DLF and Robert Vadraâs Skylight Hospitality as the head of the Land Consolidation Department. Dr Khemka had been in-charge of this office for less than three months when he was transferred, and as of 2019 he has been transferred 53 times for being a whistleblower.

6. But none of that stopped him from doing his duty and exposing hundreds of scams which include the big ones such as the Sonepat-Kharkhoda IMT land scam and the Garhi Sampla Uddar Gagan land scam. 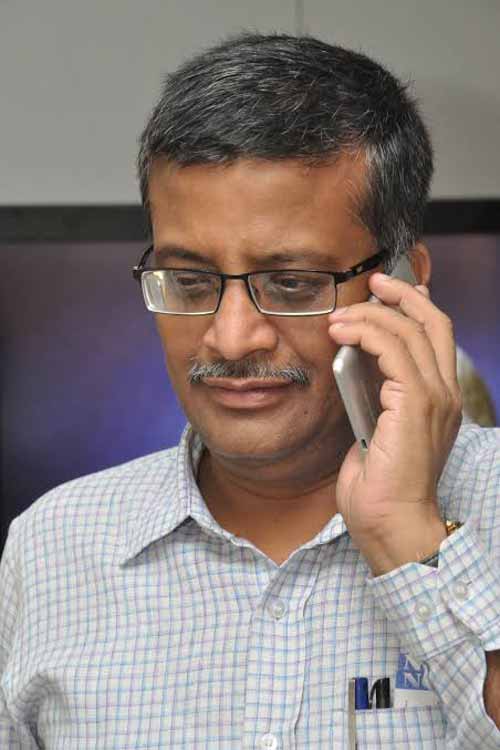 7. Today, Dr Khemka has become Haryana's second-most transferred IAS officer after bureaucrat Pradeep Kasni, who has been transferred 68 times as of 2017.

8. Dr Khemka has been transferred after merely 4-5 days from some departments, while his longest tenure has lasted for a year.

9. Dr Khemka swears by the power of RTI and has utilised the benefits of this right to unearth details about corrupt officials and expose them. 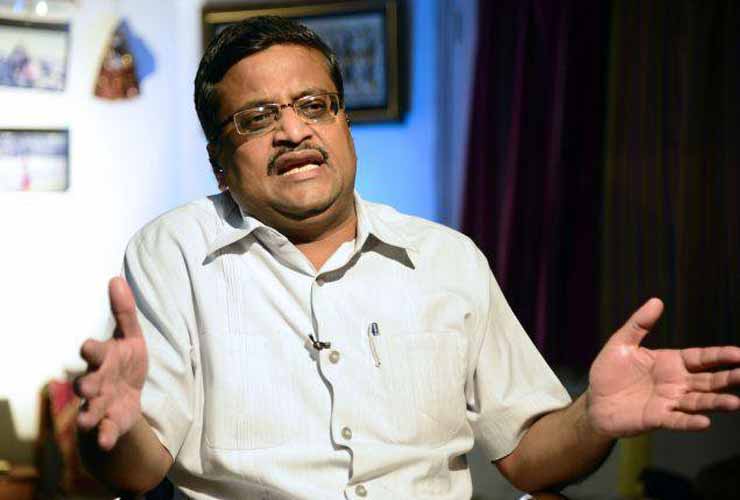 10. Dr Khemka was also offered the opportunity to join politics as an Aam Aadmi Party (AAP) member, but he declined the offer stating that he doesnât plan to enter politics before he turns 60.

The country needs more officers like you, Sir. May you continue to soar high, even when others try to clip your wings.