People say think twice before you speak as your words might hurt someone. While it's a really wise advice, what they truly mean is "don't make a fool out of yourself or make your words come back to bite you in the back."

But, there are some people who need more convincing before they finally learn their lesson and Pakistan PM Imran Khan happens to be one of them. Imran Khan, who once got insane amount of love from people across the globe as a cricketer, now gets flak almost every other day for his words as the Prime Minister of Pakistan. 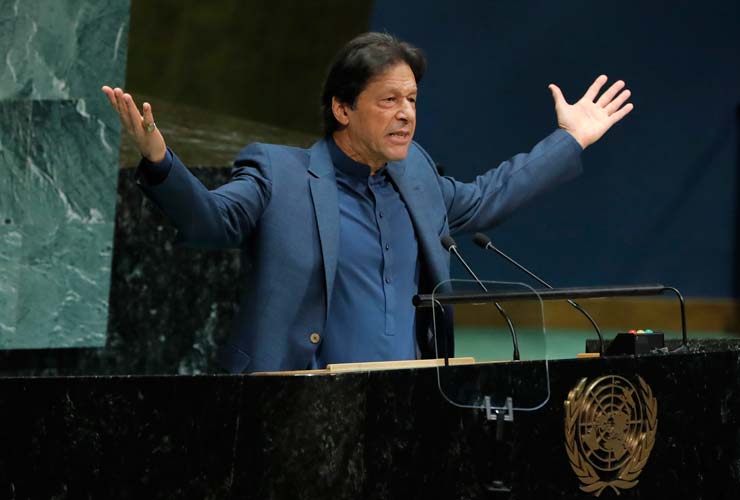 Maybe he thought which adult will remember the process of photosynthesis, after all. The same process that we mugged for hours and fetched us 5 marks in the science exam.

Well, clearly people did not forget this and looks like they won't let Khan forget this goof-up either, not anytime soon.

Please, don't underestimate the power of Imran Khan who is a champion of Naya Pakistan. If he says, trees produce Oxygen in Night, it means, they produce in Naya Pakistan.

According to the new theory, trees release Oxygen at night and purifies the air.

I have great respect to you being
an Oxford graduate !!
See my son's , grade 7,  biology lesson  !!! pic.twitter.com/Gn2qHGvcsh