The basic truth of life lies in the fact that it is transient. In many ways we're all born with that knowledge. However, if there is one other thing that is synonymous to such 'overnight' changes, it is politics. And we are not saying this merely based on the recent political fiasco that we all witnessed in Maharashtra (or maybe we are… *winks*).

Given how the kissa 'kursi' ka played out in the Maratha state over the course of the past month, it wouldn't be wrong to talk about the impermanence of power and authority that comes with politics. What one has today might be taken away from them overnight, and figurative overthrowing from 'power' shall still reign high so long as we live in a democratic country. 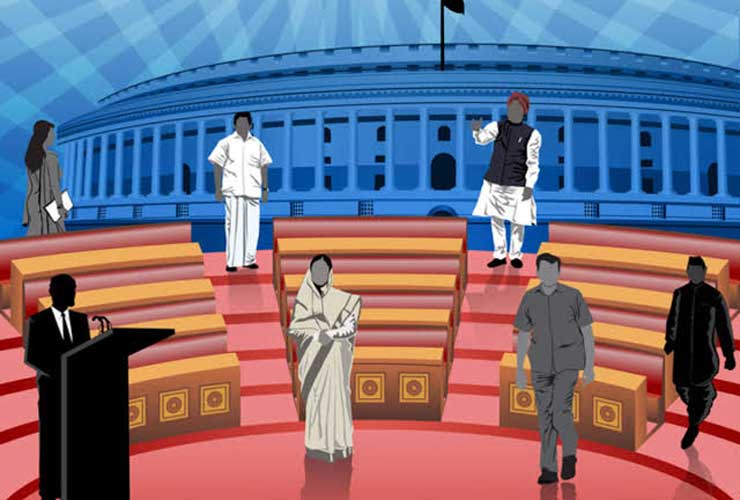 But while some politicians enjoy the 'quirks' of satta or popular mandate for years on end, there have also existed ministers who have held important positions for just a couple of hours before having to resign.

We've curated a list of top five such ministers who have had the shortest tenure as Chief Ministers of Indian states. 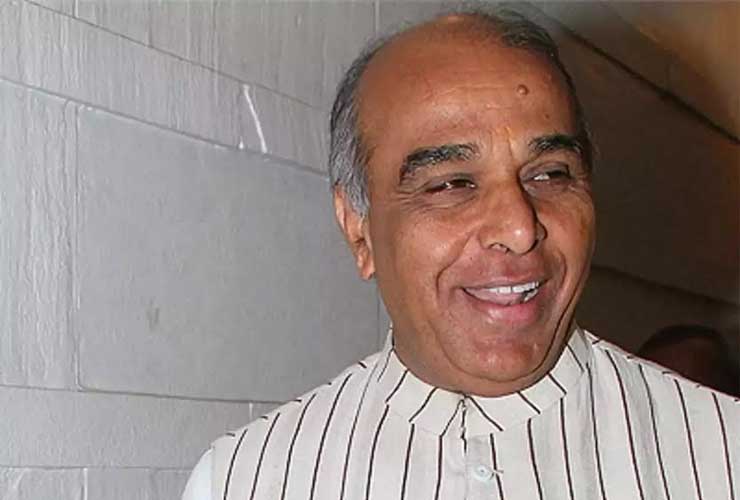 Back in 1998, former Congress minister was made the Uttar Pradesh Chief Minister after the then governor dismissed the Kalyan Singh government before restoring them into power again. Which meant, Pal assumed the chair for merely a day's time. 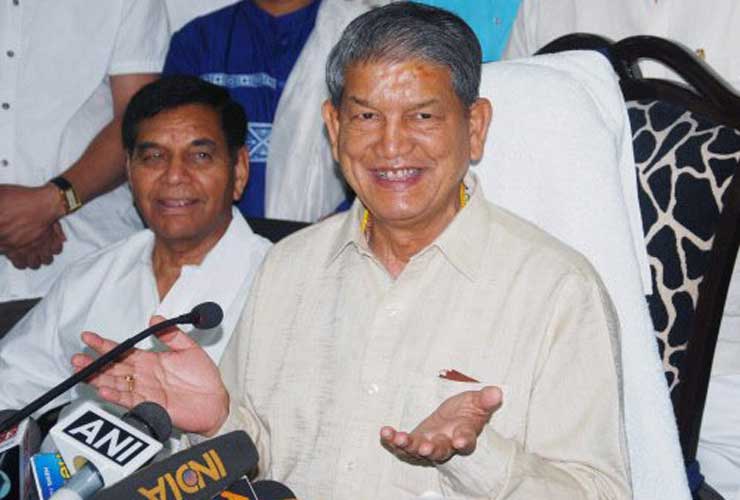 In 2016, Congress MP from the state of Uttarakhand, Harish Rawat, had to step down as the state's CM only 24 hours after assuming the chair. This happened after a number of Congress MLAs pulled back their support and the Congress-led government became a minority. President's rule was, eventually, imposed in the state. 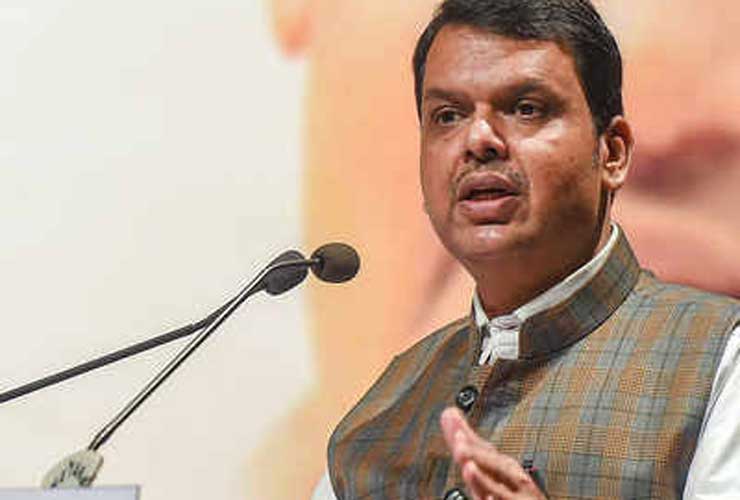 The most recent addition to this list, Devendra Fadnavis. He was recently (and kinda secretly) sworn-in as the Chief Minister of Maharashtra before he finally resigned from the position, having failed to maintain the majority. Uddhav Thackeray, following the Shiv Sena-NCP-Congress alliance, is all set to formally assume the position now. 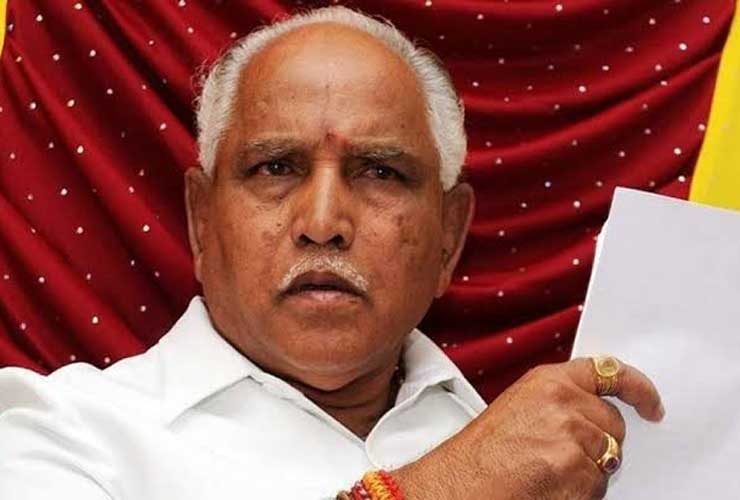 Last year, Yeddyurappa became Karnataka's CM for three days before he lost the opportunity to continue due to his failure to gather the set numbers ahead of the floor test. HD Kumaraswamy-led JD(S)-Congress government took over post that. 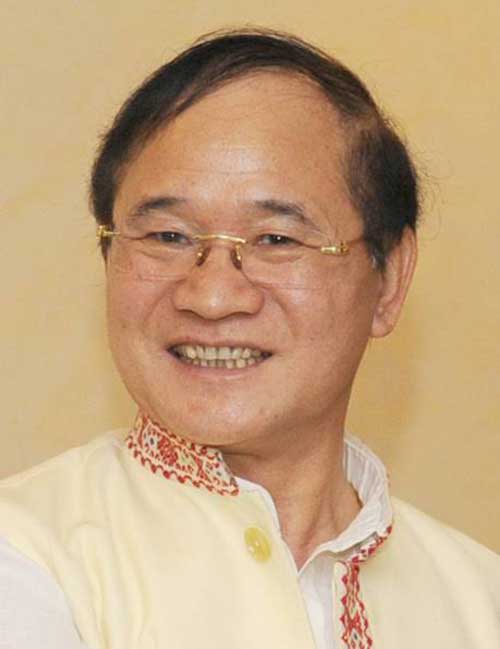 Back in 2016, Congress minister Nabam Tuki served as the Arunachal Pradesh Chief Minister for four days before resigning due to internal fights within his party.