We have established that Maniesh Paul, Indian television's de facto host and anchor, who now has his own celebrity game show, is a massive sneakerhead. So much so, that often, he has been spotted wearing some really unique and hands down, some of the quirkiest sneakers. 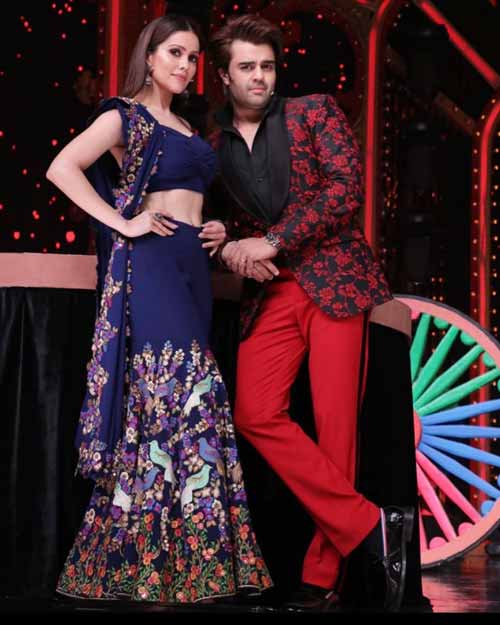 Even someone like Ranveer Singh or Karan Johar for that matter do not hold a candle to his sneakers.

Well this time, it seems Maniesh has outsmarted his own sneaker street cred, with a downright bizarre, and definitely one of the most interesting sneaker silhouettes we have seen this year. 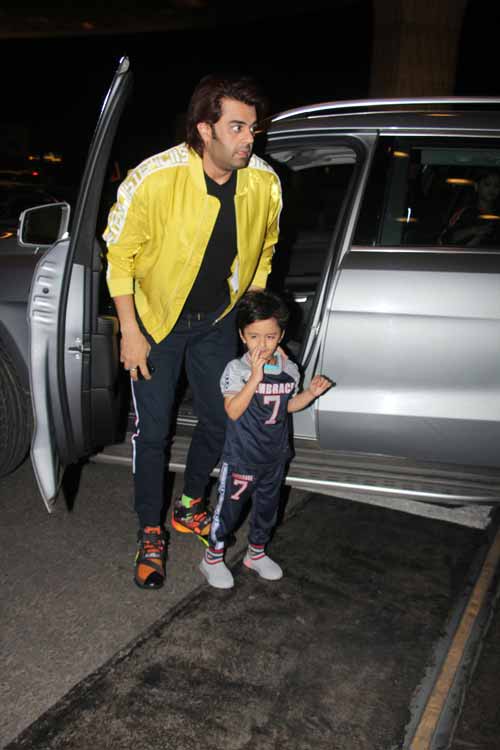 Maniesh was recently spotted with his family at the Mumbai Airport. Although it seems that the Paul's are a family of sneakerheads with Yeezys and Converses all around, it was Maniesh's sneakers that caught our eye, for they looked like they were children's sneakers 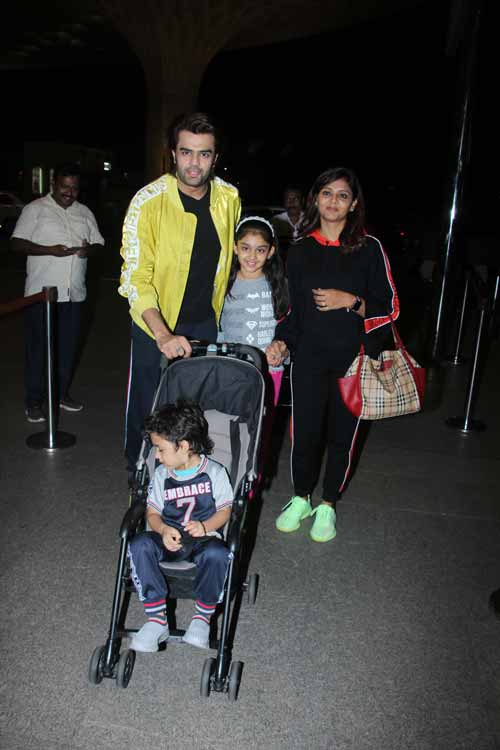 The sneakers he is wearing has a rather convoluted silhouette and structure and has just a fleeting resemblance to a sneaker. It looks a mix between crocs, sneakers and sport sandals.

The particular pair that Maniesh is wearing is actually a pair of Nike's. The sneakers come courtesy of the collaboration between LeBron James and the shoemaker. These sneakers are a part of the collab's Soldier line-up and are called the Nike X LeBron Soldier IX. 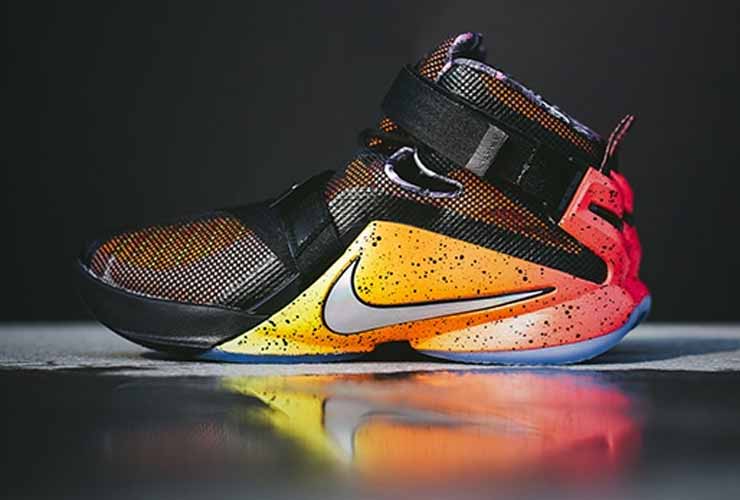 Just in case if you're wondering how much exactly do they retail for, they aren't that expensive, especially when you consider that they come as the result of a collaboration between a basketball legend. 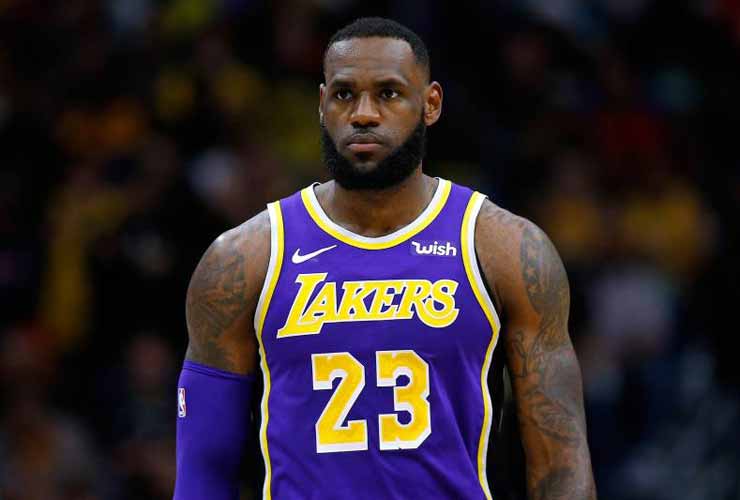 The sneakers, when they were new, would retail for $180 or roughly around Rs 14,000. However, as of writing this piece, the sneakers are available with a number of major international online e-tailers for less than half of its original asking price. 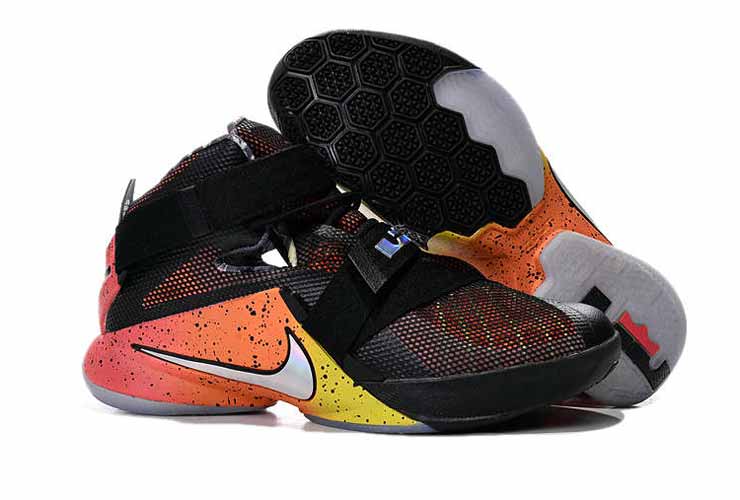 Coming to the rest of the outfit, Maniesh is wearing a really vibrant and off-the-wall yellow jacket, which sits in contrast with the rather sombre track pants from Tommy Hilfiger that he's wearing. 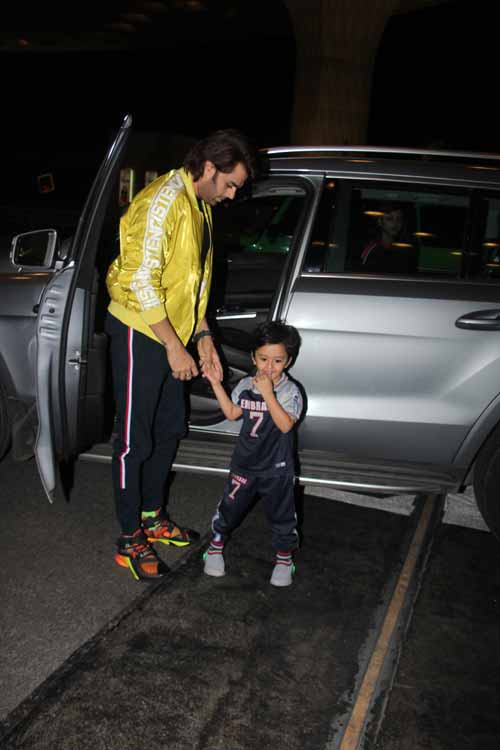 All in all, that's one heck of an outfit, and the sneakers, in particular, are pieces that we wouldn't mind copping.