When it comes to international fitness pageants, India has been performing extremely well of late. Be it Mr World or Mr Universe, we have managed to clinch it all.

Anuj Kumar Taliyan, an Indian Army Havildar from the Madras Engineer Group, just added another feather to this cap of national achievements by winning the World Bodybuilding Championship. 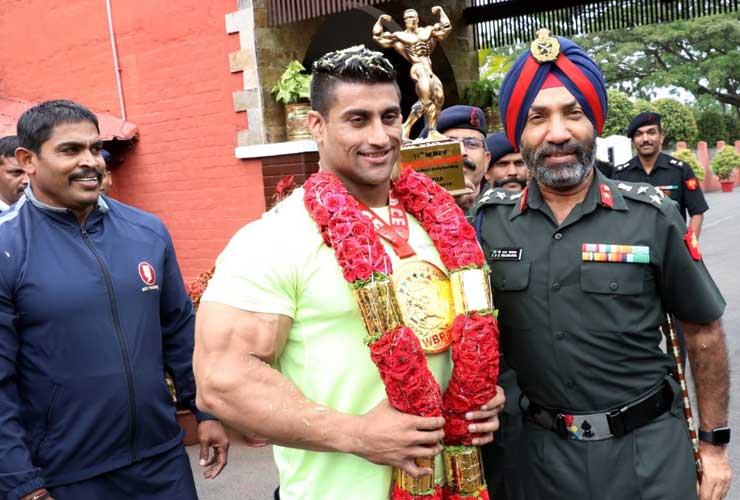 Anuj received a rousing welcome by the senior Army officials after he won the gold medal for the 100+ KG category at the 11th World Bodybuilding Championship, held at Jeju Island, South Korea. 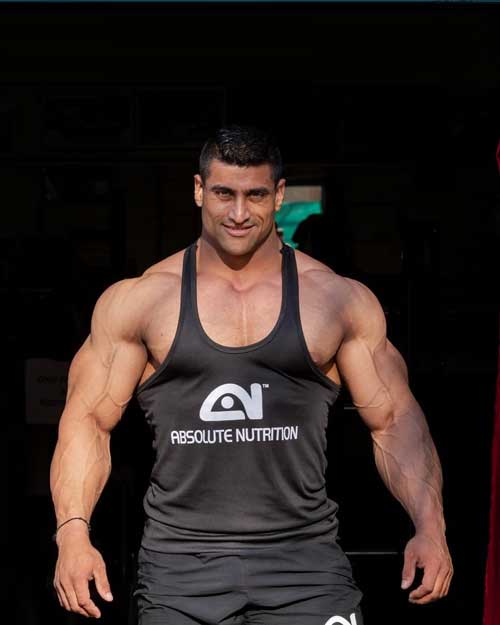 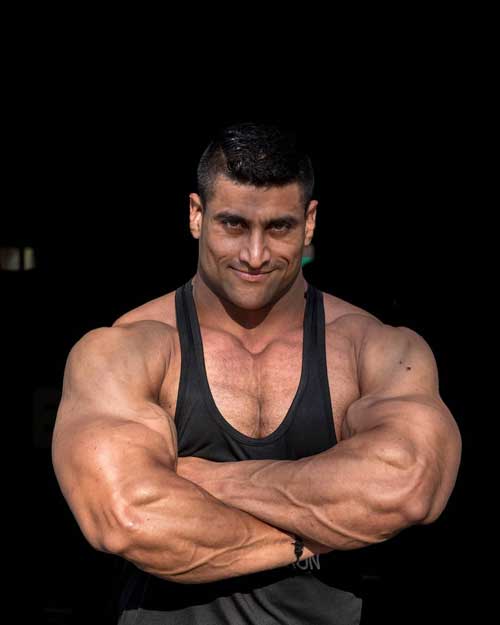 Anuj had to stick to a particular grooming routine because of Army rules, but look at him making the most of it. We can see a lot of youngsters gravitating to that no-nonsense style game in the near future. 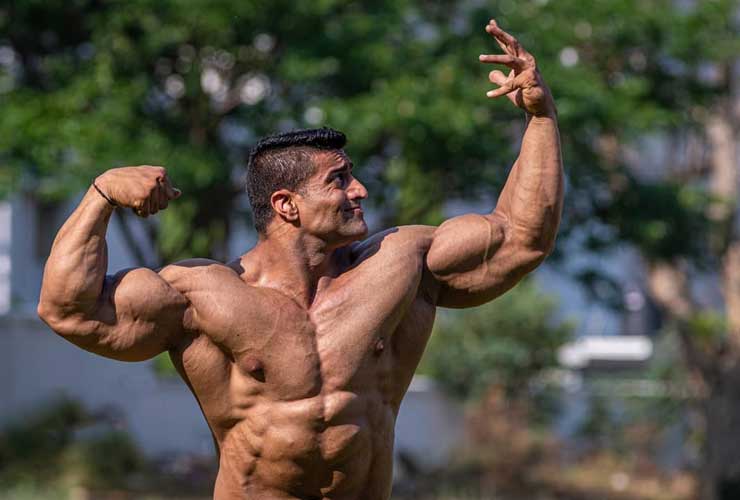 Anuj's crew fade became extremely popular a few years ago before taking a backseat in the mainstream style scene, but will clearly be back owing to its simplicity and sharpness. Add to that the clean-shaven charisma, and we have a winning look right here.

Congratulations on the big win, Anuj! We wish you many more victories for the future!