Today, the much-loved heartbreaking love story Kal Ho Na Ho has completed 16 years. Yes, 16! And, we wouldn't be wrong to say that there'd hardly be anyone who wouldn't have watched this evergreen film.

On this occasion, producer Karan Johar took to his Twitter account and penned an emotional note. He wrote, “A love of a lifetime within a heartbeat! A film very close to my heart completes 16 years!!” #16YearsOfKalHoNaaHo.”

The post has garnered several likes, reactions and comments by fans, who shared the fondest memories they have about the film.

However, here are five lesser known facts about the Nikkhil Advani directorial, which went on to become a blockbuster at the box office.

1. Did You Know Preity Zinta Replaced Kareena Kapoor As The Lead In The Film?

The film was first offered to Kareena Kapoor but she declined the offer, and so it was later given to Preity Zinta. According to PTI, Preity said, “It was very special to me because I lost my first love. I was in love with him, he was not. I felt strongly when the film was offered to me. Some of the best things have happened to me during that film.” 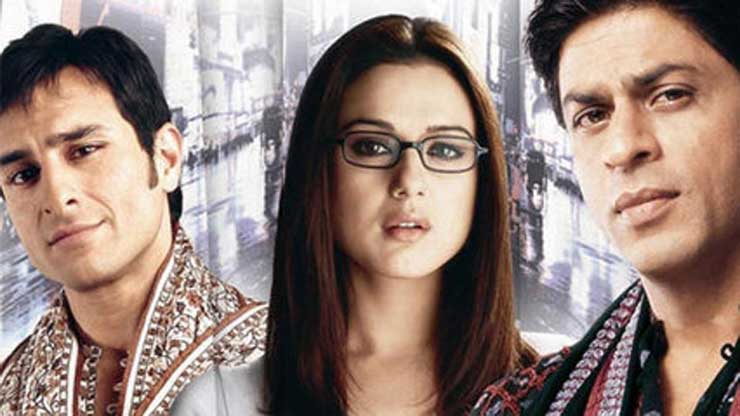 Just after the huge success of the film, Karan unfortunately lost his father Yash Johar a few months later. Also, in fact, 'Badshah of Bollywood' Shah Rukh Khan had to undergo surgery during the shooting of the film. 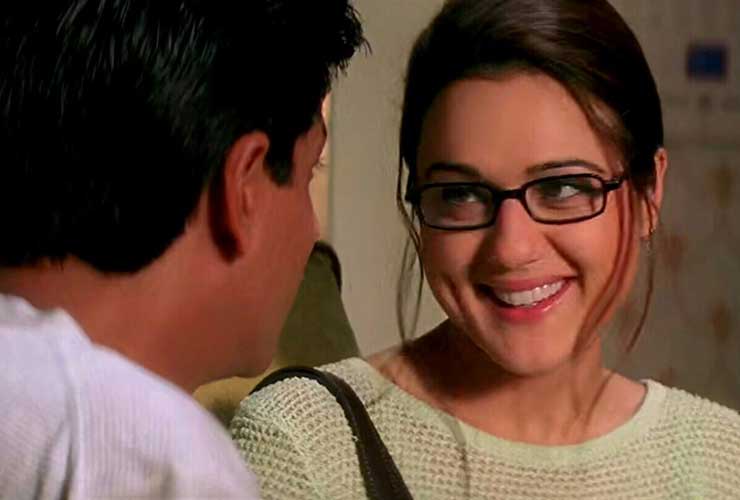 3. Shah Rukh Khan Was About To Call It 'Quits' From The Film

Well, as per the reports, Shah Rukh fell very ill just after shooting for four days for the film and told Karan that he wouldn't be able to continue shooting the film. However, the film's director convinced Karan to wait for Shah Rukh to get recovered. The film's shooting was eventually resumed after a gap of six months.

4. The Signature Kal Ho Naa Ho Tune Was Composed At A Bakery

The popular Kal Ho Na Ho title track tune was composed at a German bakery in Pune. Can you imagine? The reports suggest, Nikkhil started humming the tune and expressed how he wanted this tune to be part of the song and later on, Loy came up with the tune and recorded it on his phone. The popular trio Shankar, Ehsaan and Loy composed the music for the film. 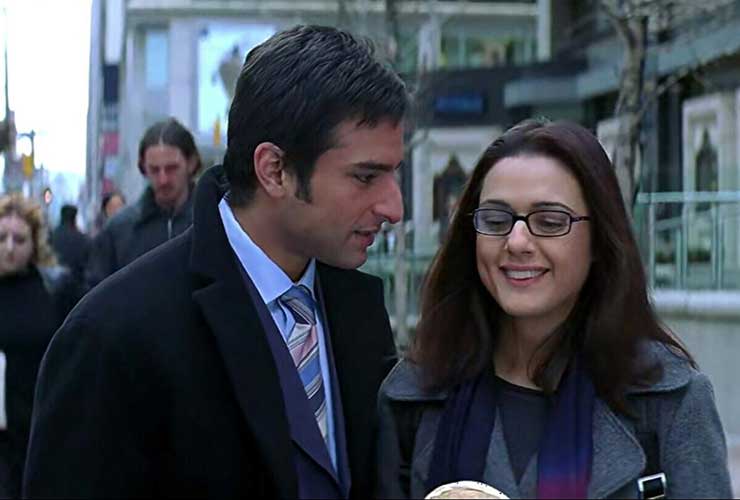 5. Karan Did Not Direct The Film And He Regrets It

Turns out, Karan wanted to direct this epic film but he didn't. Nikkhil, the director of the film, told HT in one of his interviews that, “I don't blame him for regretting it. He wrote it from his heart. But, I think he underestimated himself, and he thought that he won't be able to do justice to it. Now when he says that, I feel his pain.”

This film was a blockbuster at the box office and will continue to be one of our favourites for years to come. If you have any fond memories related to the much-loved film, share with us in the comments section below.