It isn't just fear that surfaces at the mention of 26/11. A tornado of emotions acts up and boils over within the heart of every Indian as soon as the 2008, 26/11 terrorist attack in Mumbai is mentioned.

There's pain, there's loss and there's trauma that hundreds continue to live with. even 11 years since the day of tragedy. But above all, there's immense courage, shared-empathy and a fighting spirit that every Mumbaikar, victim and survivor of the attack resiliently put up during the 72-hour brutal siege and in the time that followed this harrowing incident. 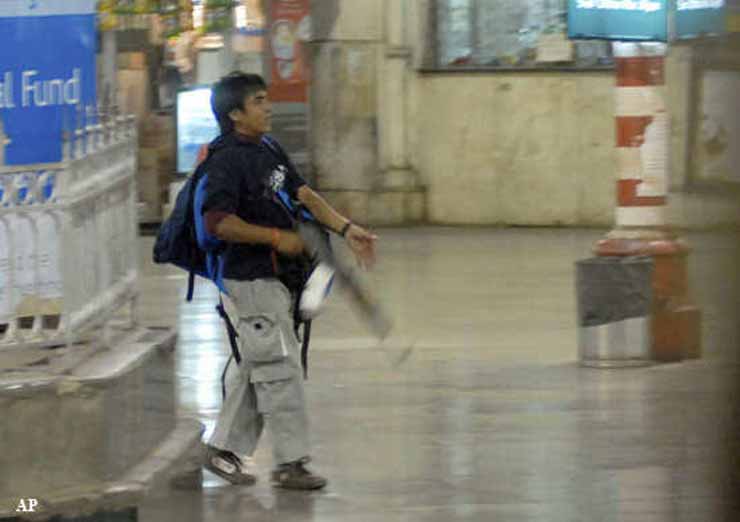 What came to pass on that fateful day in 2008 needs no introduction, though most Indians wouldn't pass up the opportunity to see for themselves the magnitude of the havoc caused by 10 members of the Islamic terror outfit Lashkar-e-Taiba who ended up taking 170 innocent lives.

Anthony Maras' Hotel Mumbai starring Dev Patel and Anupam Kher in pivotal roles, might just be just the way of getting an insider's view of the attack, especially given how it unravelled inside Mumbai's iconic landmark, The Taj Mahal Palace hotel. 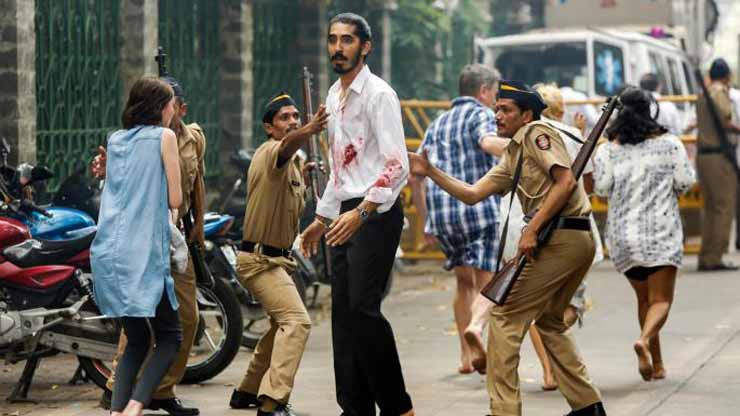 But before we say more, these 6 solid aspects of Hotel Mumbai have us intrigued:

1. Dev Patel's character in the film, Arjun, is based on two staff members at the Taj who played a vital role in rescuing the guests who were taken hostage inside the hotel premises. Arjun plays a Sikh waiter working at the hotel and his character has been carved out of the waiter and an unarmed security guard who helped the police on that fateful day.

2. Anupam Kher's character in Hotel Mumbai is based on the renowned chef Hemant Oberoi who not only saw it all unfold before his eyes but also risked his own life to bring the guests at the Taj to safety. 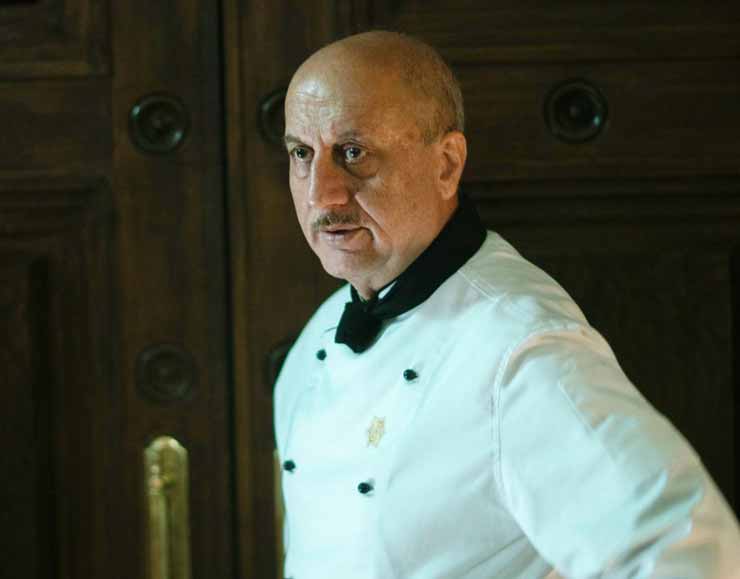 3. A major part of the dialogues delivered by characters in the film have been reconstructed from original court transcripts and intelligence gathered by the Indian police in the Ajmal Kasab case.

4. Director Maras' inspiration to retell the horrors of 26/11 stemmed from his encounter with a 2009 documentary Surviving Mumbai, which revolved around the stories of victims and survivors of the attack.

5. The director, during a media interaction, said that with this film he wishes to inspire empathy and solidarity within the hearts of people who may not know the complete inside story and the deep-rooted scars this left in hundreds of people's lives. 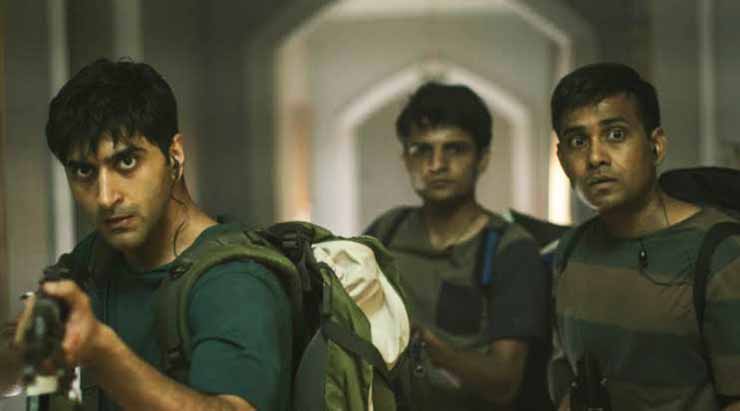 6. Keeping in line with the empathetic approach that Maras employed while making this film, he ensured that much of the interior scenes of the attack on the Taj hotel was shot in Australia itself, since many survivors continue to work there even today. However, many scenes have been shot in other major locations like the Chhatrapati Shivaji Maharaj Terminus and the Colaba fishing village, and other parts of Mumbai, although the Taj shown in the movie is a detailed recreation.

Based on hard-facts, real interactions with people, survivors, saviours and even lawyers involved in the Ajmal Kasab case, we feel Hotel Mumbai might be able to offer a view of the 26/11 attacks that many have tried to imagine but failed to present.