Something really unexpected happened in the Trump administration and we're both shocked and happy about it. In an absolutely rare display of political unity, US President Donald Trump signed a bill that makes acts of animal cruelty a federal crime in the United States, punishable by fine and imprisonment of up to seven years!

The bill, called the 'Preventing Animal Cruelty And Torture Act', was introduced in the house this year by two Florida lawmakers - Representative Vern Buchanan, a Republican, and Representative Ted Deutch, a Democrat. In 2010, President Barack Obama signed a law that stated that videos which showed animals being crushed, suffocated, drowned, impaled, or subjected to any form of torture would be banned and this new act is a direct expansion to the 2010 law. Now, intentional acts of cruelty in any of these videos are also felony offences. 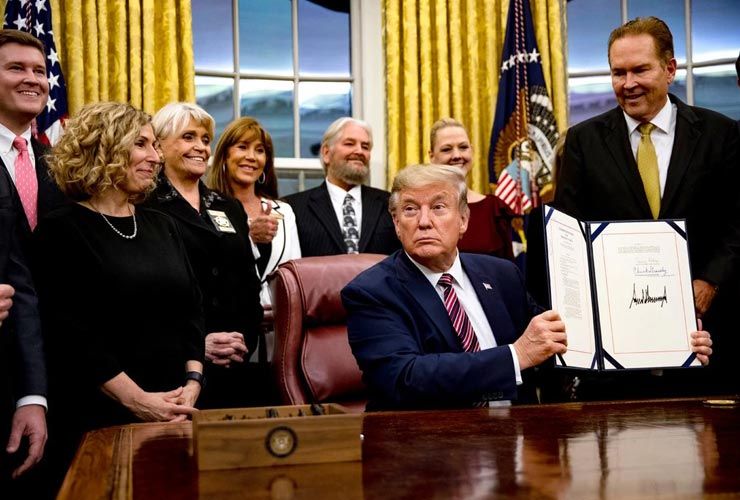 The new legislation also makes it illegal for 'any person to intentionally engage in animal crushing if the animals or animal crushing is in, substantially affects, or uses a means or facility of interstate or foreign commerce'.

“It is important that we combat these heinous and sadistic acts of cruelty, which are totally unacceptable in a civilized society,” President Trump said at the signing ceremony.

Commenting on the bill, the President also said:

"Why hasn't this happened a long time ago? Because Trump wasn't president."

Well, we guess that's fair and much needed today, where animals are mercilessly subjected to torture and cruelty while their demand increases in the market, every day.

The Bill was unanimously passed by a voice vote in the House in October and in November again it was passed unanimously by the Senate before it went into effect on the 25th of November 2019.

Signing the bill “into law is a significant milestone for pet owners and animal lovers across the country.” said Mr Buchanan. 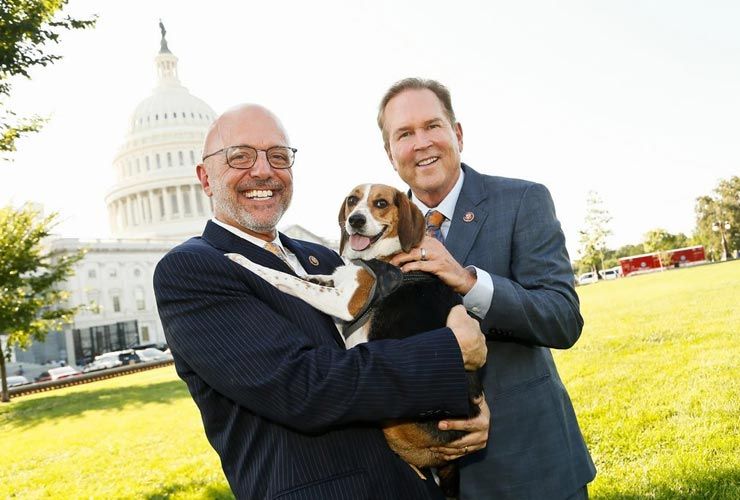 "I could not be more excited for President Trump to take this historic step today, publicly signing into law a bill tackling the nefarious and unacceptable world of animal cruelty.

Our companion pets are family members, and our working dogs are our heroes, and any movement to signal and enforce a positive environment for these great animals is a step in the right direction." said Animal Welfare Advocate and the President's daughter-in-law, Lara Trump in an interview with a popular publication.

While different states in the United States have provisions for animal cruelty already, the federal bill will ensure that prosecutors address cases of abused animals that cross state lines. The bill will also help in funnelling more resources towards investigating and prosecuting animal cruelty cases.

"The additional step of making acts of cruelty a crime makes a statement about American values,” said Kitty Block, president and chief executive of the Humane Society of the United States, in an interview with a popular publication.

“The approval of this measure by the Congress and the president marks a new era in the codification of kindness to animals within federal law. For decades, a national anti-cruelty law was a dream for animal protectionists. Today, it is a reality.” she added 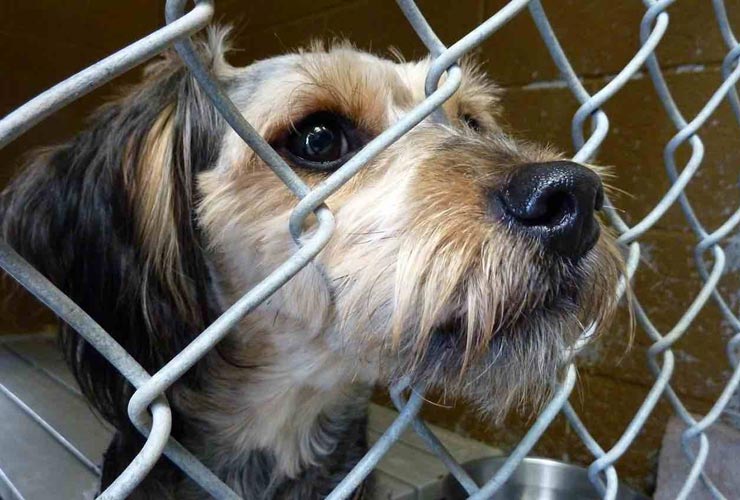 While the United States, which has one of the largest meat industries in the world, puts strict laws on animal cruelty and abuse, India too needs to buck up its stance on the same. While we worship cows and look out for their welfare, it's also time to pay more heed to the wildlife and have better conservation practices in place, by taking stricter action against poaching and unscientific methods of displacing animals from their usual territories.

Trump has certainly stepped up and done something absolutely wise and we definitely expect the same from the Modi Government.