Sudha Murthy needs no introduction. Today she is a renowned author, philanthropist and the chairperson of Infosys Foundation. But, 69-year-old Murthy would have been just another name among the millions of people living in the country, had she not dared to dream and make her dream come true on her own terms.

Just because eveyone is against your decision, it doesn't mean it's a wrong decision. Sometimes, convincing people is not enough, you need to show them you're right by actually sticking to your plan, even when the whole world is against you. Even if you are the only one striving every single day to make your dreams come true. Even if you are the only girl studying engineering alongside 599 boys. 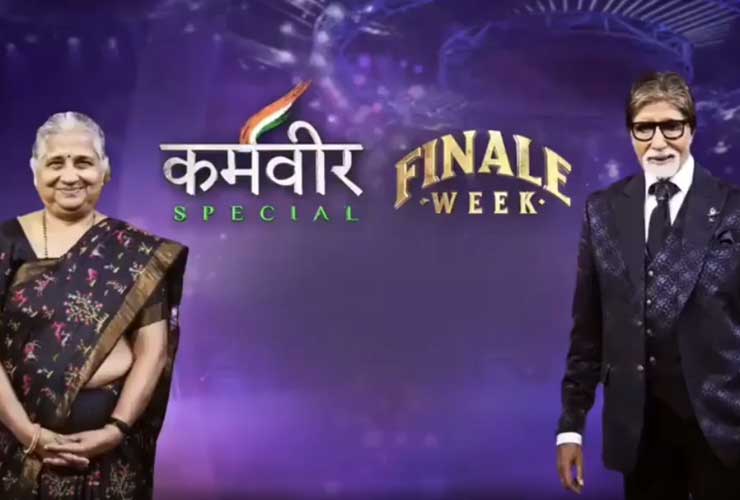 The 11th season of 'Kaun Banega Crorepati' is coming to an end and the final episode will air on November 29 featuring Sudha Murthy. In a teaser shared on social media, Amitabh Bachchan asks Sudha to share her life story and the innumerable struggles she faced to reach where she is today.

In the teaser, Sudha reveals how it was difficult for her to convince her family to let her study engineering. She begins with how she was the only girl in a college of 599 boys in Karnataka. She further spoke about how the college's principal put forward certain conditions in front of her - she could only wear sarees, she can never enter canteen and never talk to the men in college. 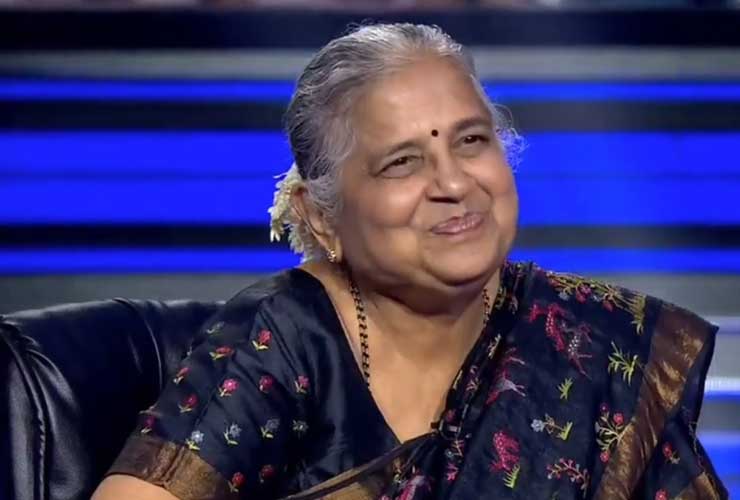 In the video she said, "I agreed to the first condition. The canteen was so bad, I wouldn't have gone anyway." And for the third condition she said, "I didn't speak for a year. In the second year they found out that I got first rank so they came to me and started talking themselves."

The recipient of Padma Shri, Murthy further shared how she helped build 16,000 toilets through Infosys Foundation and gave scholarships to kids to convince them to study.

She fought against all social stereotypes. Meet our #KBCKaramveer #SudhaMurthy this Friday at 9 PM and know how she reformed thousands of underprivileged lives. @amitabhbachchan

A post shared by Sony Entertainment Television (@sonytvofficial) on Nov 25, 2019 at 5:27am PST

Sudha Murthy not only changed her life but that of people around her by standing next to them like a pillar. The times have changed so much for us that we don't realise how privileged we are, until we come across a story of struggle we thought was a piece of cake for us.