Imagine this situation - a man is married to a woman who loves someone else. For his wife's happiness, the man decides to file for divorce and help her reunite with her lover. Wow, now that's a story of selfless love that we don't get to see often.

I know what you guys are thinking. The last time it happened was in 1999 with Ajay Devgn, Aishwarya Rai Bachchan and Salman Khan in Hum Dil De Chuke Sanam.

Well, you're right, but something similar happened recently in Bhopal too where a man agreed to divorce his wife so she can marry her lover and we guess it's time someone thought of a sequel to the movie on these lines.Â 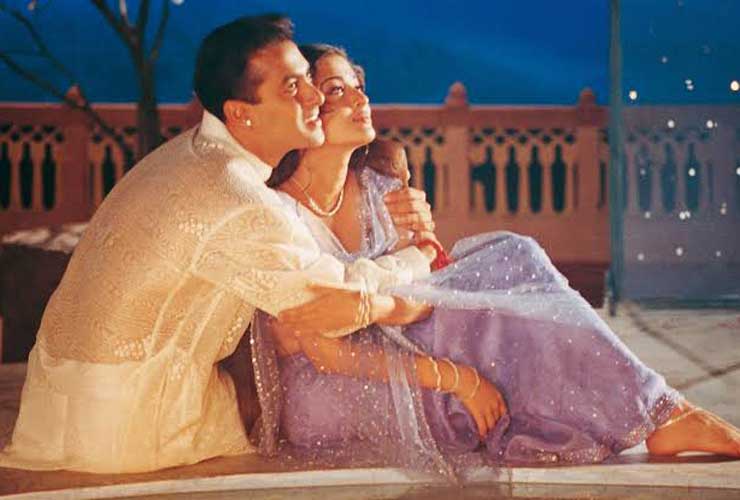 Mahesh (name changed) is a software engineer by profession who has been married to Sangeeta (name changed), a fashion designer for seven years now and have two kids. They were living happily or so the people around them thought, until one day Mahesh found out about the man his wife was in love with before their wedding. She wanted to marry him but her father was, reportedly, against their relationship and married her off to Mahesh instead.

After her wedding, she found out that the guy was so heartbroken that he decided not to marry anyone else. So, they started talking and she fell for him again. This led to arguments between Mahesh and Sangeeta as she realised that she wanted to live with her lover.Â 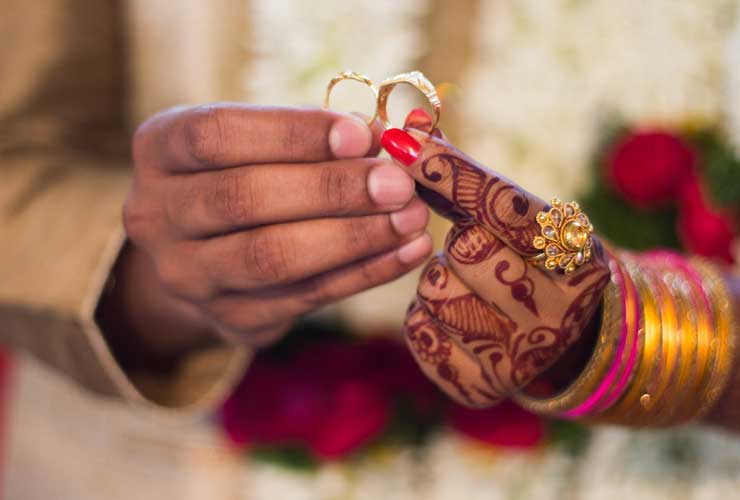 So, Mahesh approached a family court to file for divorce from his wife to help her reunite with the man she loves. For his wife's happiness, Mahesh was willing to let her go and live with her lover. However, Mahesh also said that he doesn't want any of these developments to affect their kids, so he filed for divorce and sought custody of the children. He further said that the wife can visit the children whenever she wants.