Even though Shah Rukh Khan has been in the industry for more than two decades now, his fashion game still remains indubitable. His style has evolved over time and has gotten only better. We swooned over his uber-cool way to accessorise back then and now, and his appearances in classic suits or relaxed outfits are unmissable. 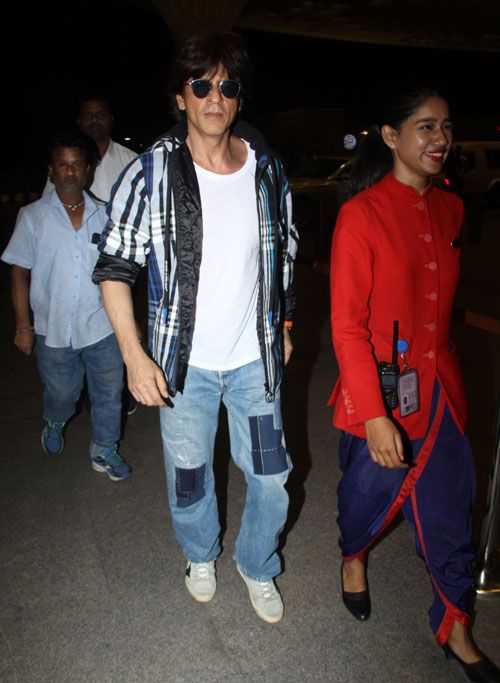 Recently, he was spotted in a subdued and a casual avatar. His airport game looked like it has evolved by miles as he was seen wearing ill-fitted jeans that are extremely baggy. A leap that was least expected from SRK happened and we couldn't stop digging his look. 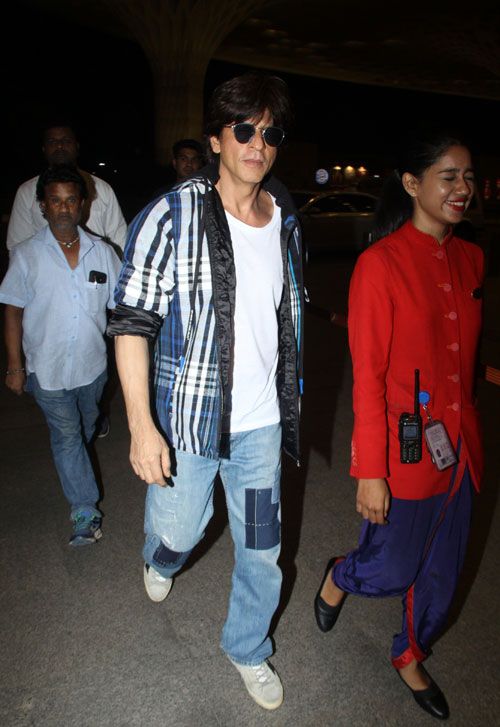 Speaking of extra-long or extra baggy pants, even Ranveer was wearing them. We loved how he was seen making a statement in such ill-fitted jeans and still looked dapper doing so. On the other hand, when the 'Badshah Of Bollywood' styled his baggy pants, we must say, he did it better than Ranveer could. Looks like someone else is ready to take the throne. 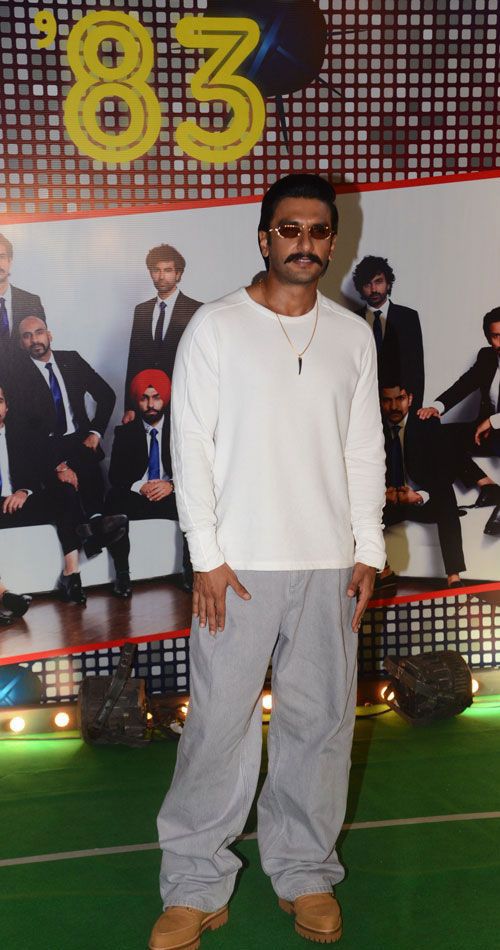 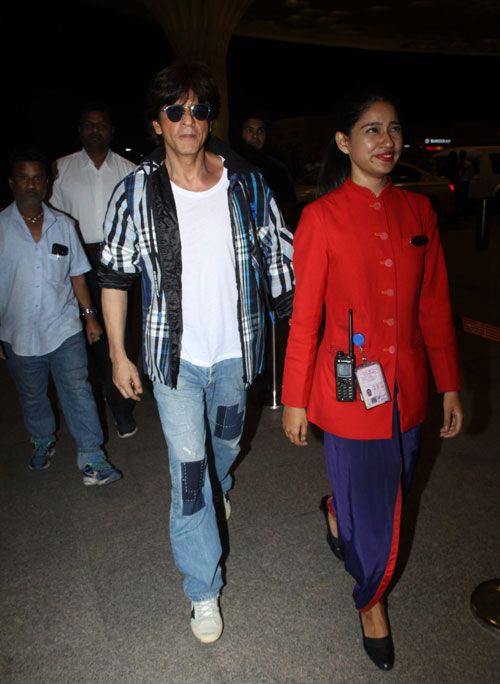 It's not just Ranveer or SRK who have delved into it but even Tiger Shroff was seen turning heads in such dope pants.

The unaltered style is definitely the right way to look relaxed and stylish. As for SRK's overall airport ensemble, he wore a plaid bomber jacket with patchwork baggy pants. If this is not experimental, we don't know what is.

Must say, SRK is truly ageing in reverse when it comes to his sartorial sensibilities.